Will there be a new Black Wall Street in Durham? Some people want to make it so. But where?

“It’s got to be a concept; it can’t be tethered to real estate,” he said.

“How do we restore black economic greatness on every block?” Middleton asked a crowd of about 100 people at his church this week during a forum about “New Black Wall Street.”

The original Black Wall Street referred to Parrish Street in downtown Durham and the historic Hayti neighborhood, areas of concentrated African-American wealth, economic and political power in Durham until the mid-20th century.

Urban renewal, construction of the Durham Freeway and people moving away after desegregation gutted Hayti, and black-owned businesses spread out and in some cases left downtown.

Today at one end of Parrish Street, the One City Center skyscraper with luxury condos is nearing completion and changing the city’s skyline.

Middleton wants to see black economic greatness on every block in Durham and especially along the Fayetteville Street corridor.

Fayetteville Street, stretching from downtown to south Durham, runs past N.C. Central University, the historically black university that Middleton says should be part of the “re-establishment of the new Black Wall Street.”

Durham County’s population is 37.8 percent African-American, according to the U.S. Census.

Among those at this week’s forum were Joshua Gunn, a hip-hop artist and vice president of member investment at the Durham Chamber of Commerce; the Rev. Cheryl Moore, pastor of Zion Temple United Church of Christ; Henry McKoy, who teaches business and is director of entrepreneurship at NCCU; and Phyllis Coley, owner of Spectacular Magazine.

“Even though we talk about Parrish Street, it was really an ecosystem,” McKoy said. “There were 300 [black-owned] businesses in Hayti — it wasn’t just here and there.”

He said whoever has the money influences who gets loans and charitable donations.

“Money matters because it allows that engine to run,” said. McKoy, a former N.C. assistant secretary of commerce.

“Black America has been economically hollowed out,” McKoy said. He said that before integration, bankers and street sweepers were neighbors because there was no option but to live together. Economic integration went one way, he said. Out of the black community, not in. 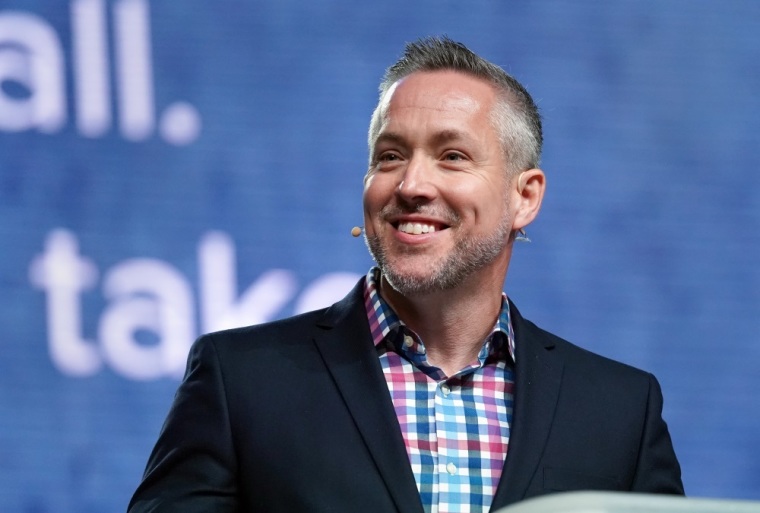 Here We Go: J.D. Greear is Dishonoring God and Leading Others to Dishonor God by Saying He’ll Refer to Transgender Individuals by Their Preferred...