The five big cats that broke out of their cages at a zoo in western Germany were recaptured following a hunt.

Two lions, two tigers and a cbriefly escaped from their enclosures at the Eifel Zoo in Lünebach on Friday, but were reported to be back “in their cages” a few hours later, according to AFP. The animals were found by a drone on the zoo premises.

A bear also escaped from its cage and was shot dead, a spokesman for local law enforcement told AFP.

The animals were able to escape due to heavy flooding in the area from thunderstorms the night before that damaged their cages enough to let them out. 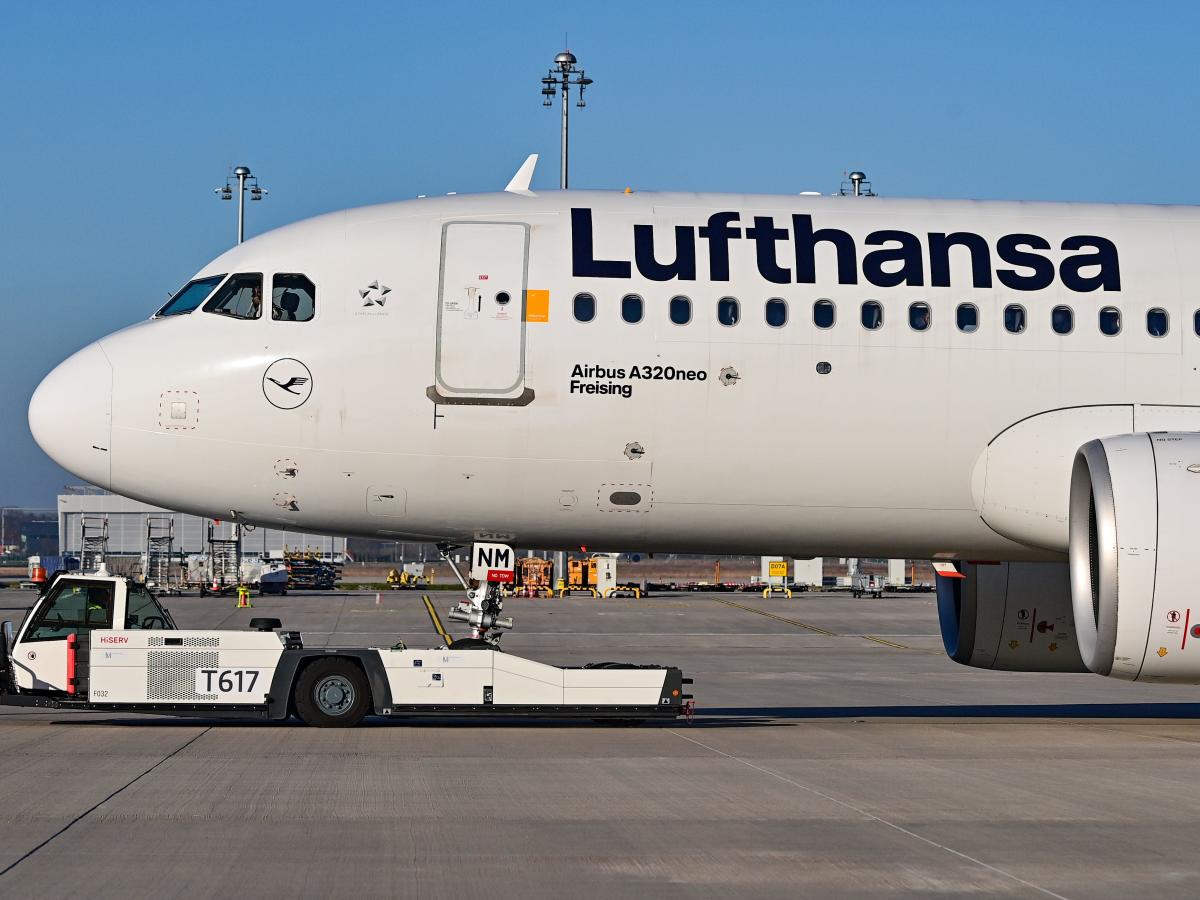