An immigrant who was apprehended after attempting to cross the border died by suicide in a jail cell in Texas, according to authorities.

Marco Antonio Muñoz was found dead of an apparent suicide at a jail in Starr County, Texas, on May 13, according to a statement from a U.S. Customs and Border Protection spokesperson on Sunday.

He was apprehended on May 11 by agents with the Weslaco, Texas Border Patrol Station and allegedly became “disruptive and combative” while at a processing center for people in the country illegally, according to CBP. He was transferred to the jail as a result, the statement said.

Muñoz’s death was attributed to suicide caused by self-strangulation, according to an incident report filed to the Texas attorney general’s office by the Starr County Sheriff’s Office. He died despite being checked on by officers every half an hour and the presence of a cell camera, according to the report, which was obtained by The Associated Press Sunday.

The Washington Post, which first reported the death, said that the Muñoz, 39, was a Honduran father who suffered a breakdown after he was separated from his wife and 3-year-old son. The Post cited Border Patrol Agents with knowledge of the incident.

An agent told the newspaper that Muñoz “lost it” after Border Patrol told the family they would be separated and that, “They had to use physical force to take the child out of his hands.”

Neither the incident report nor the CBP statement mention if Muñoz was separated with his family, but both describe his behavior after his detention as combative. 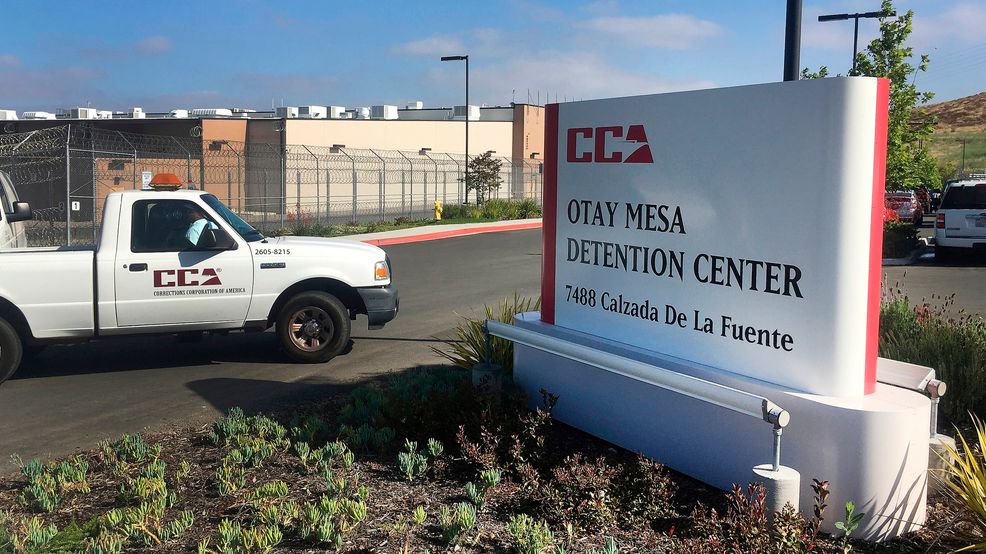