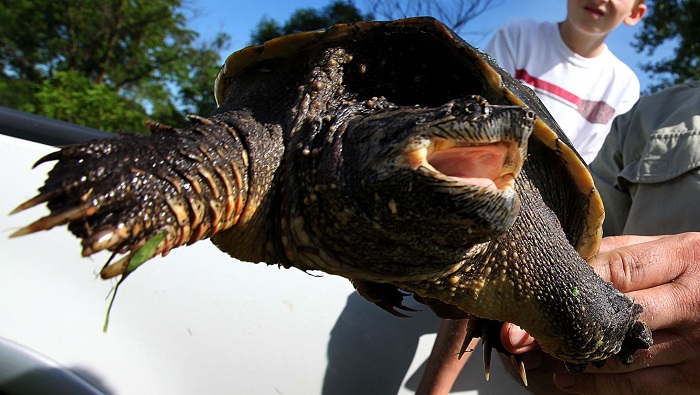 An Idaho teacher accused of feeding a sick puppy to a snapping turtle in front of students has been charged with misdemeanor animal cruelty.

The Preston Junior High School science teacher, Robert Crosland, sparked outrage when he was accused of feeding the small dog to the turtle as part of a demonstration to students in March.

Later that month, state officials euthanized the turtle. The Idaho Department of Agriculture has deemed the species invasive.

Crosland, charged Friday, now faces up to six months in jail and $5,000 fine if convicted.

Idaho’s attorney general assigned a special prosecutor to the case after a Franklin County prosecutor recused himself because of a conflict of interest, EastIdahoNews.com reported. Preston, Idaho, is about about halfway between Salt Lake City and Idaho Falls, Idaho. 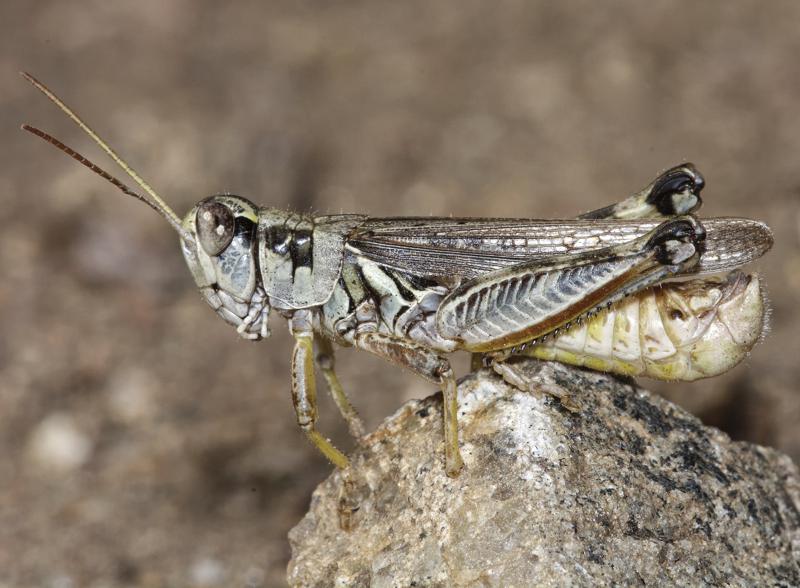