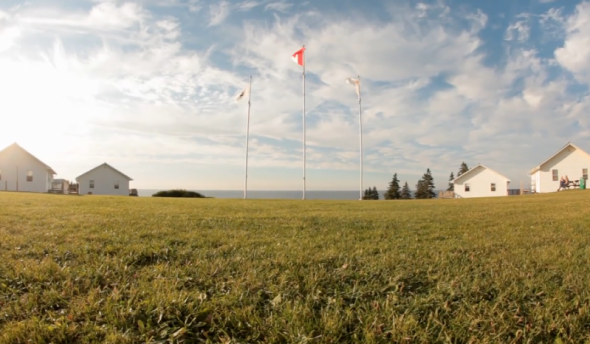 LGBT activists in Canada who are demanding that a Christian camp meeting scheduled for later this summer disinvite a pair of American ex-gay speakers do not understand the intentions of the event, according to a representative of the church overseeing the event.

Camp Pugwash, a Nova Scotia-based nonprofit owned and operated by the Maritime Conference of the Seventh-day Adventist Church, has garnered controversy and many headlines for its decision to invite two speakers from the Ohio-based “Coming Out” Ministries.

Mike Carducci and Danielle Harrison from “Coming Out” Ministries are scheduled to speak at the annual camp meeting, a multiday event happening in July.

An LGBT group in Halifax known as the Youth Project has a petition online demanding that the Maritime Conference disinvite the speakers, claiming that they support harmful “conversion” therapy practices.

“We now must reach out to our community for their support in reinforcing the reality that ‘praying away the gay’ will create inaccurate beliefs among youth, their parents and friends around ability to change sexual orientation or gender identity through dedication to faith, creating a sense of failure when this doesn’t occur, and increasing the stigma and shame felt by LGBTQ2+ youth,” read the petition in part.

“There is significant risk to causing anxiety, distress and mental health challenges including the possibility of suicidal thoughts or actions.”