The family of fashion designer Kate Spade says her father died on the eve of her funeral.

The family released a statement Thursday saying Earl Brosnahan, Jr. died Wednesday night at his home in Kansas City, Missouri. The family says he was 89 and had been in failing health.

“We are deeply saddened to announce that Katy’s father, Earl F. Brosnahan, Jr. (Frank), passed away last night at age 89. He had been in failing health of late and was heartbroken over the recent death of his beloved daughter. He was at home and surrounded by family at the time of his passing.”

The statement was released as a funeral began for his daughter Thursday afternoon at a church in Kansas City, her hometown. The fashion designer was found dead by suicide in her New York City home on June 5. She was 55 and had a 13-year-old daughter. Her husband, Andy Spade, says she had depression and anxiety for many years. 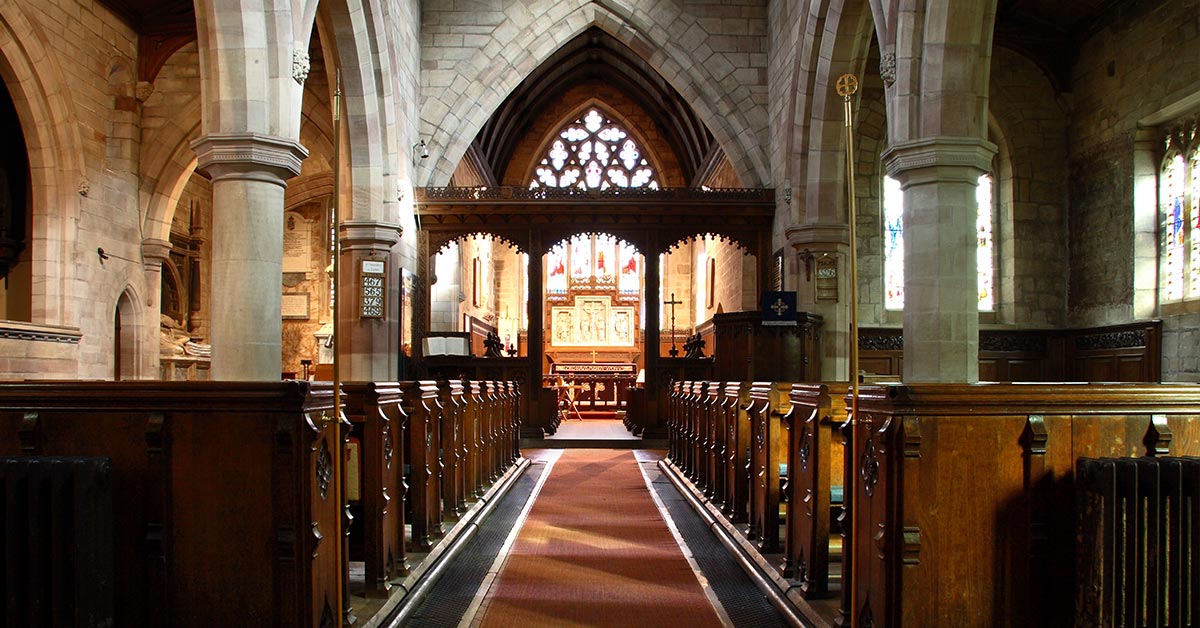