Court records show Zimmerman was issued a summons for a May 30 arraignment on a charge of misdemeanor stalking.

A sheriff’s report says the investigator contacted Zimmerman in September on behalf of Michael Gasparro, who is making a documentary on Trayvon Martin. The series is being produced by rapper Jay-Z.

Zimmerman identifies himself as Hispanic. The former neighborhood watch volunteer fatally shot the 17-year-old Martin in 2012 in the central Florida city of Sanford. He was acquitted of all charges. Martin was black. 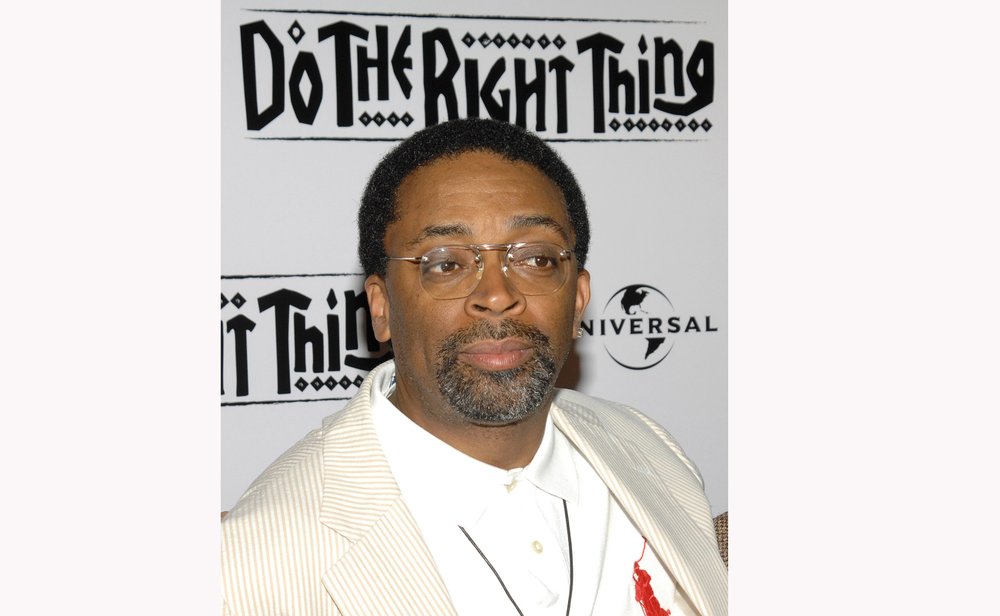 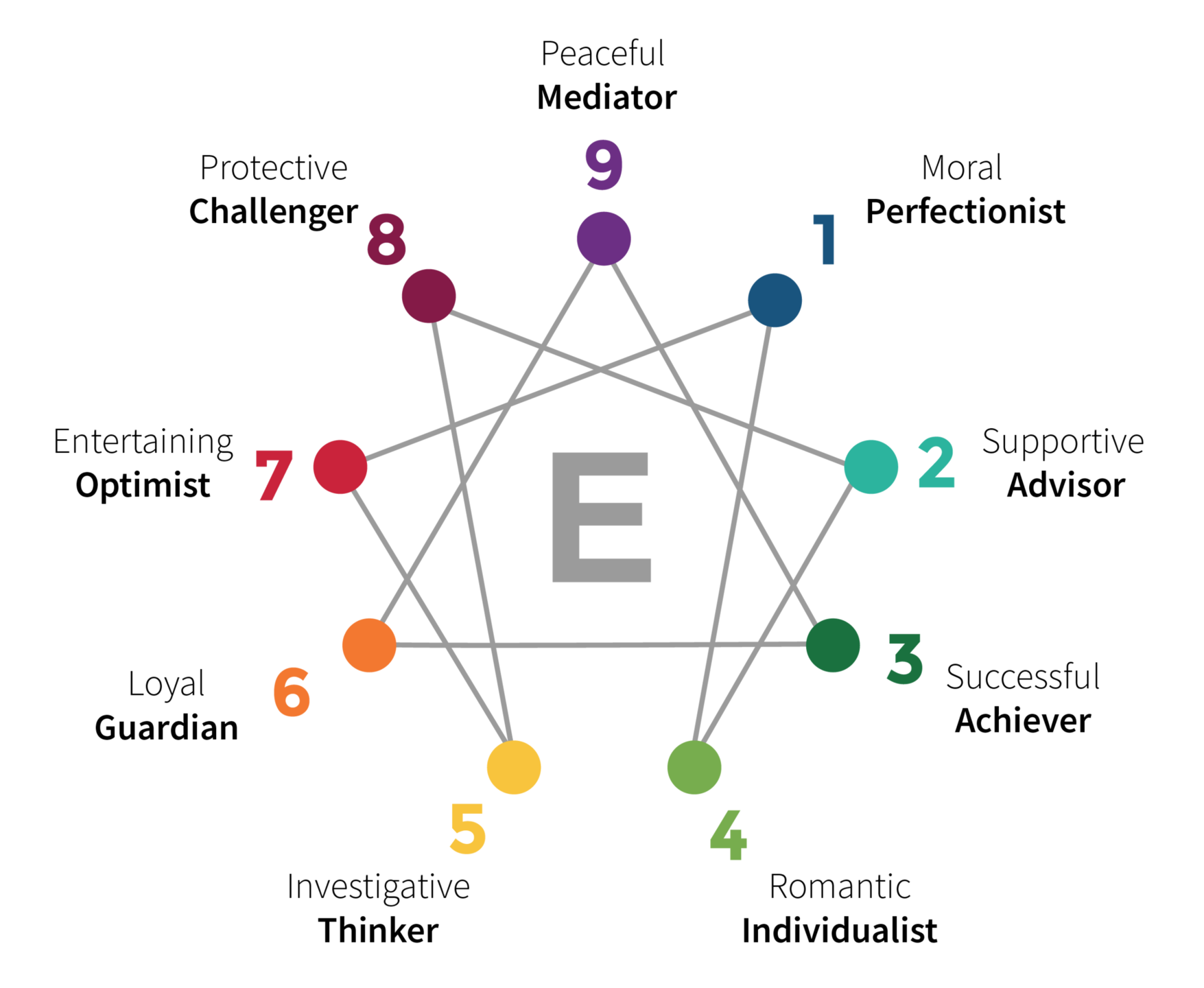 Christian Counselor William B. Bowes Gives His Thoughts on the Enneagram