Fire crews have launched a desperate search for survivors after a tower block caught fire and collapsed in Brazil.

Flames have ripped through the building in Sao Paulo leaving terrified people trapped inside.

The building in the city centre was occupied by rough sleepers, according to local reports.

One hundred and sixty firefighters sifted through rubble in the hunt for survivors as the building crumbled around 5am local time on Tuesday (8am BST).

Sao Paulo fire crews reported at least one victim trapped on the top floor of the building in the Largo de Paissandu district.

Receptionist Flábio Gabia, who works at a nearby hotel, told local newspaper Estadao: “When I went to see what it was, the streets, which were deserted, were filled with desperate people.”

Others reported hearing windows shatter as the fire tore through the building.

It is not yet known if anyone was injured in the fire. 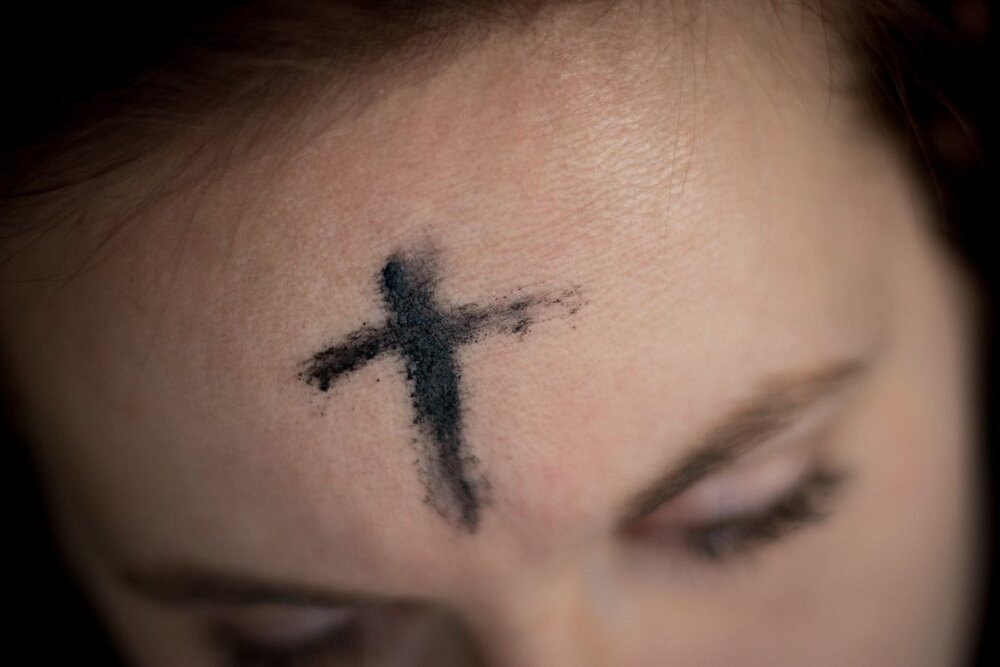 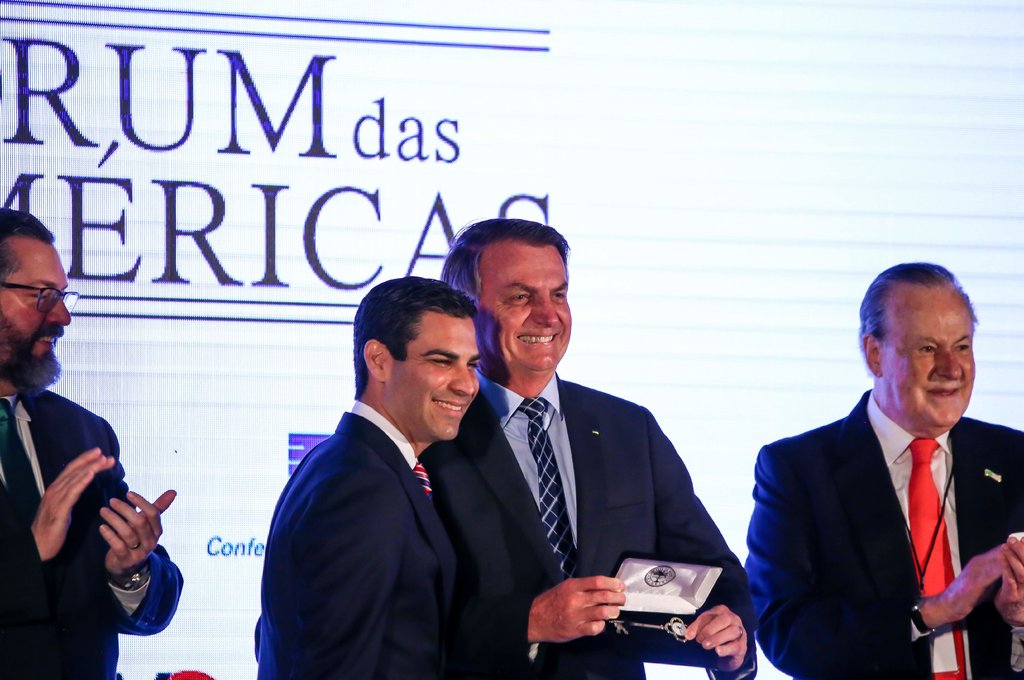