The U.S. Supreme Court on Monday agreed to decide whether states have the right to ban uranium mining for public health reasons in a dispute over a moratorium Virginia put in place on the radioactive metal in 1982.

The court will hear a bid by a Virginia Energy Resources Inc subsidiary and other owners of the largest U.S. uranium deposit to revive a lawsuit thrown out by a lower court that sought to invalidate Virginia’s ban because it conflicted with a federal law that regulates nuclear power generation.

Uranium, a main source of fuel for nuclear power plants and material in nuclear warheads, remains a strategic resource for electricity and national defense. The case could clarify how far states can go in regulating access to uranium resources.

The plaintiffs, Virginia Uranium Inc, a subsidiary of Vancouver, British Columbia-based Virginia Energy Resources, Cole Hill LLC and Bowen Minerals LLC, value the southern Virginia uranium deposit at up to $6 billion, according to court papers. Mining it could inject billions of dollars into the local economy, the plaintiffs said.

The Atomic Energy Act gives the federal Nuclear Regulatory Commission the sole power to regulate radiation safety standards for milling uranium ore and disposing of waste byproducts known as tailings, key steps in the production of nuclear fuel. But it does not cover conventional uranium mining on non-federal land.

The plaintiffs said the ban was motivated by concerns over radiation hazards, which is subject to exclusive federal oversight.

Virginia enacted its ban on uranium mining amid concerns about environmental and public safety hazards. After unsuccessfully lobbying Virginia legislators to allow it, the plaintiffs filed suit in 2015, arguing that the federal law regulates nuclear safety and preempts state laws that attempt to do so.

President Donald Trump’s administration has backed the companies in the case.

Under the appeals court ruling, U.S. Solicitor General Noel Francisco said in a brief, “States could, for example, pass laws that impede physical access to nuclear facilities, diminish the availability of source materials or equipment necessary for nuclear development, or erect financial barriers to the development of nuclear energy.”

The justices will decide the case in their next term, which begins in October. 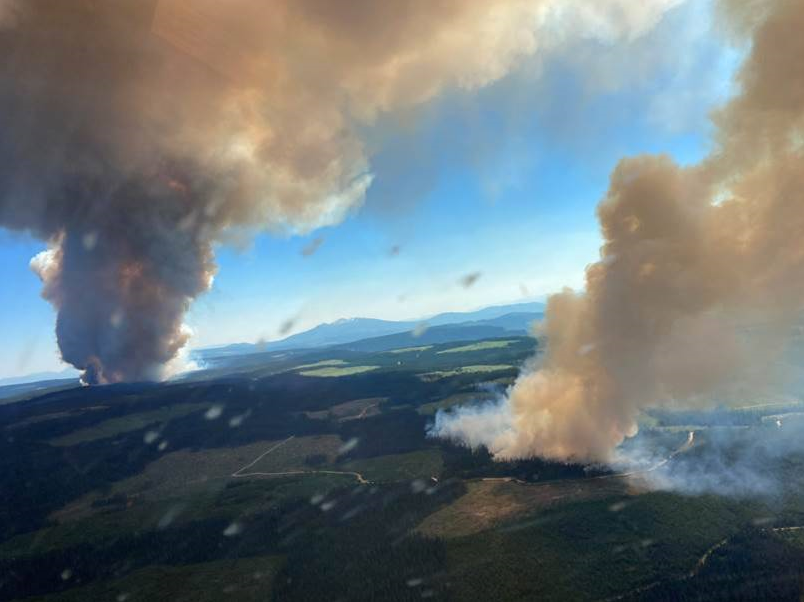