President Donald Trump bashed the pharmaceutical industry on Friday, saying that the “middlemen” have gotten rich at the expense of American taxpayers, as he announced his plan to lower drug costs Friday afternoon. “We’re very much eliminating the middlemen. The middlemen became very, very rich,” Trump said. “This is a total ripoff and we are ending it.” He also said that he would be increasing “competition and reducing regulatory burdens” so that cheaper drugs can get to the market quicker. But his plan failed to give a lot of detail on what specific actions the government will be taking, according to The Hill. “A lot of good questions in the plan but very little actual action,” tweeted Walid Gellad, director of the Center for Pharmaceutical Policy & Prescribing at the University of Pittsburgh. 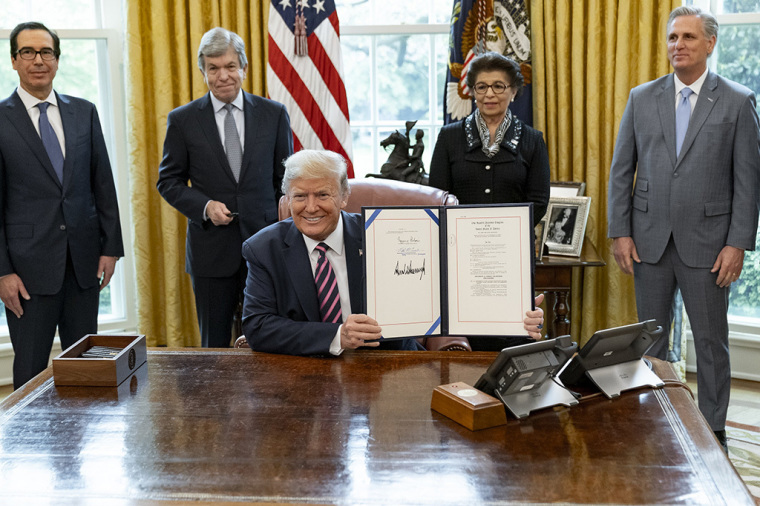 Ken Blackwell on Why Do Abortion Advocates Attack the Faith Community?