The TBS late night host Samantha Bee has come under intense scrutiny after using a vulgar expletive to describe Ivanka Trump during her show on Wednesday night.

Ms. Bee dedicated nearly seven minutes of “Full Frontal With Samantha Bee” to the issue of migrant children before using a crude reference for the female anatomy to describe the first daughter and presidential adviser, modifying it with the word “feckless.”

On Thursday, amid rumblings of an advertising boycott, and with commentators on the left and right debating the slur, Ms. Bee issued an apology. “I would like to sincerely apologize to Ivanka Trump and to my viewers for using an expletive on my show to describe her last night,” the host said in a statement. “It was inappropriate and inexcusable. I crossed a line, and I deeply regret it.”

In a statement, TBS said Ms. Bee had taken the right action by apologizing for the “vile and inappropriate language” she had used. “Those words should not have been aired,” the network said. “It was our mistake, too, and we regret it.”

Hours before Ms. Bee and TBS offered their apologies, Sarah Huckabee Sanders, the White House press secretary, condemned Ms. Bee’s remarks. “The language used by Samantha Bee last night is vile and vicious,” Ms. Sanders said. “The collective silence by the left and its media allies is appalling. Her disgusting comments and show are not fit for broadcast, and executives at Time Warner and TBS must demonstrate that such explicit profanity about female members of this administration will not be condoned on its network.”

Pending governmental approval, AT&T may soon acquire Time Warner, the corporate parent of TBS, the network that is home to Ms. Bee’s weekly program. The $85.4 billion deal is now in litigation, with a court decision expected June 12.

The remark came toward the end of the segment on Wednesday’s episode of “Full Frontal With Samantha Bee,” after an image of Ms. Trump holding her child — which she had posted on social media earlier in the week — appeared on a screen in the background.

Ms. Bee referred to Ms. Trump’s posting of the photo as “oblivious,” given that the topic of migrant families was prominently in the news. “Let me just say, one mother to another, do something about your dad’s immigration practices,” Ms. Bee added, before making use of the epithet. The studio audience gasped — before breaking into cheers.

Continuing to address Ms. Trump directly, Ms. Bee advised Ms. Trump to “put on something tight and low-cut” and to tell her father to “stop it.” To emphasize the point, she made use of another obscenity.

The host’s remarks, including the epithet, were scripted. When the segment was broadcast, the offending word was bleeped out, but was left uncensored on the clip that was posted online. TBS removed the video from its site on Thursday afternoon. 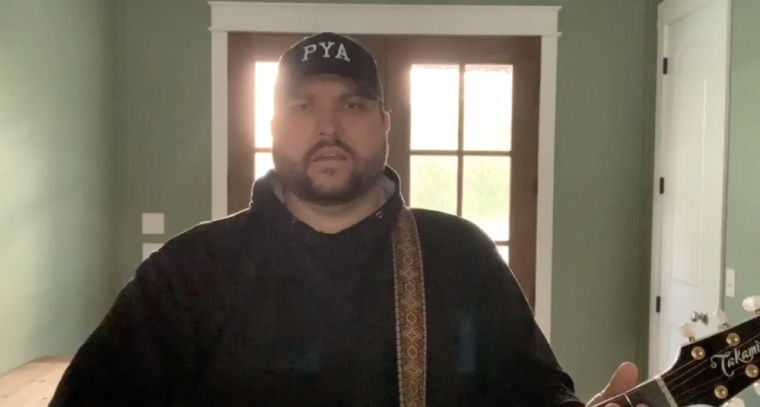 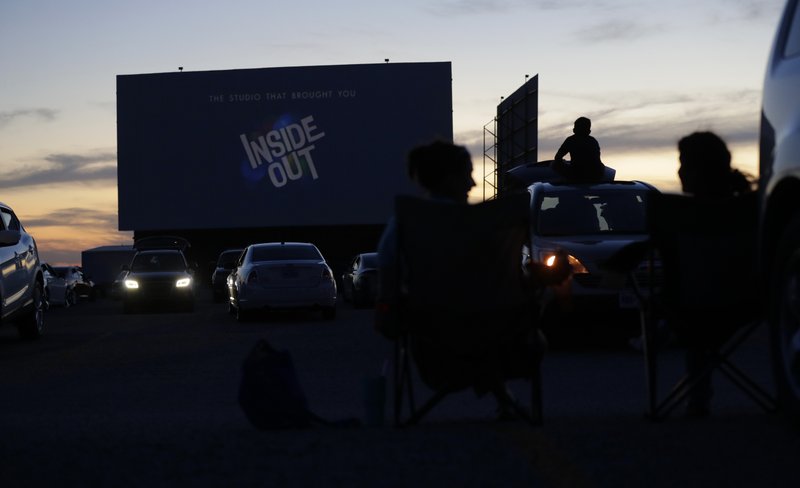