Numerous signs point to John McCain passing soon from earth to eternity. Funeral plans are being made for the 81-year-old longtime Republican senator from Arizona, and, if it matters at all, some of his closest friends are being quoted by The New York Times as having notified the White House that President Trump will not receive an invite to the service which will be held at Washington’s National Cathedral. Instead, an invitation will be extended to Vice President Mike Pence. It isn’t hard to imagine the ill feelings McCain might have toward Trump since he has seemingly often been the target of the president’s criticism. For example, in 2015, Trump, a then presidential candidate, shockingly knocked McCain’s status as a “war hero,” stating, “He’s not a war hero. He was a war hero because he was captured [in Vietnam]. I like people who weren’t captured.”

According to The Daily Beast, “It wasn’t immediately clear whether McCain himself had requested that Trump not be invited, but the president has repeatedly publicly attacked the state senator after he tanked a GOP Obamacare repeal bill last fall. McCain has reportedly been receiving a constant stream of visitors at his Arizona ranch, where he is recovering from the side effects of treatment for a terminal form of brain cancer. While the former U.S. Navy fighter pilot has not yet called it quits in the face of his grim diagnosis, he is said to have grown reflective and nostalgic as he shares stories with old friends.” No matter which side you fall on on the political spectrum, please keep the McCain family in your prayers as their patriarch reaches the final twilight days of his life. Remember that those days await each one of us as well. 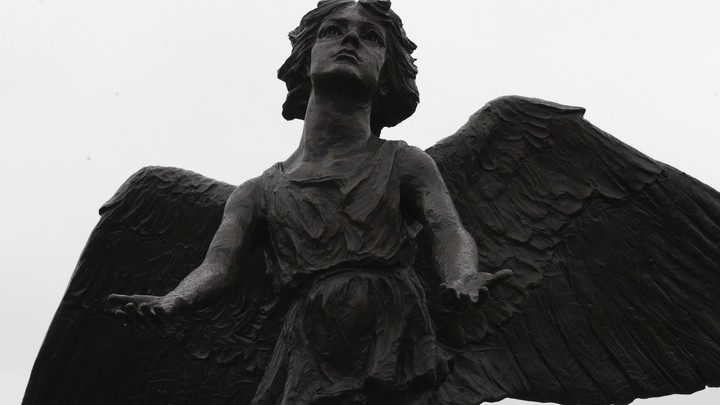