Basketball legend Bill Russell was rushed to a hospital in Seattle on Friday night as a result of dehydration, but said on social media Saturday that he was released after an overnight visit and batted down reports that heart issues led to his hospitalization.

Russell wrote on Twitter: “Thank you everyone for the kind thoughts, yes I was taken to the hospital last night & as my wife likes to remind me I don’t drink enough. On my way home & as most my friends know I don’t have a heart to give me trouble.”

TMZ Sports initially reported that the 84-year-old Hall of Famer was taken in an ambulance to the hospital due to heart complications and shortness of breath. The Celtics later told media outlets that Russell was kept overnight as a precaution, and that dehydration was behind the scare. 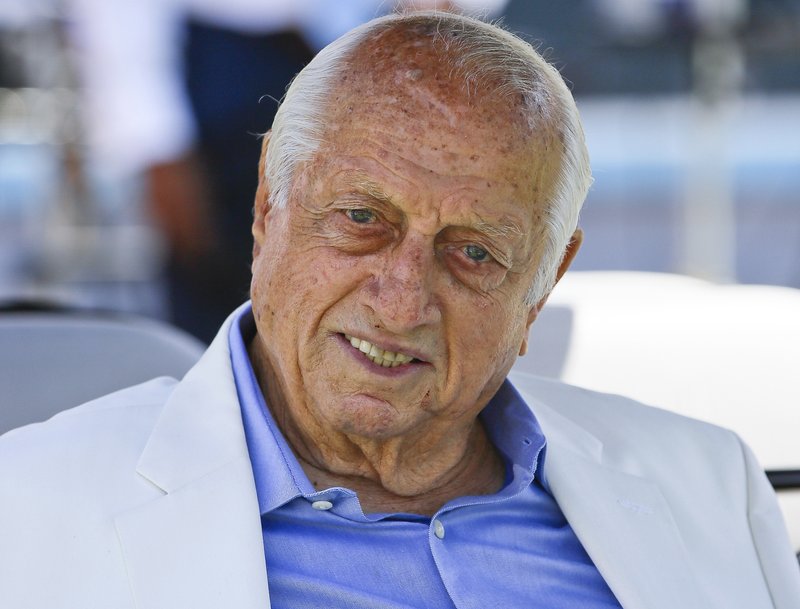 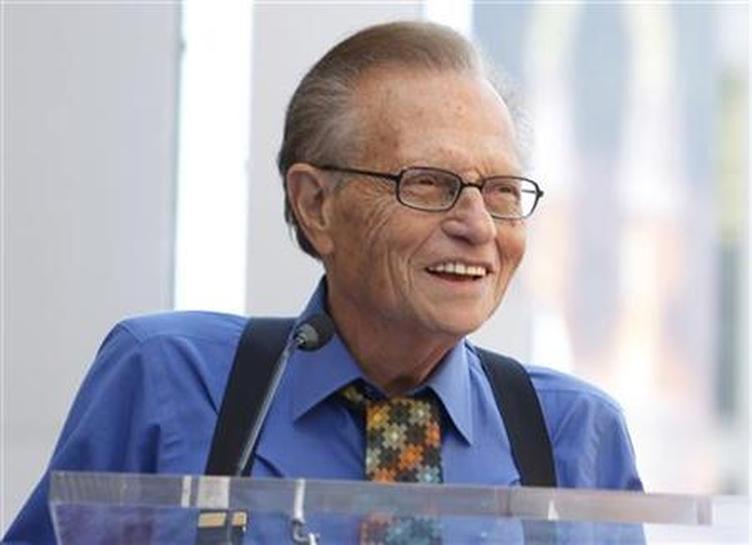