Kerry Washington is going behind the camera to executive produce a 10-episode scripted series that follows five students at a South Side Chicago high school who each experience a life-changing event from a different point of view.

The Scandal star, 41, has previously discussed the importance of producing projects she is passionate about.

“I believe strongly in the importance of having a seat at the table, which makes starting this production company thrilling for me,” she has said.

“It’s an honor to be at a point in my career when I can help generate projects that are exciting, necessary and truly reflect the world around us,” said Washington.

Of saying goodbye to the soapy political drama, Washington said, “What I will miss most about Scandal is the community, the people, not being able to see my closest friends every single day.” 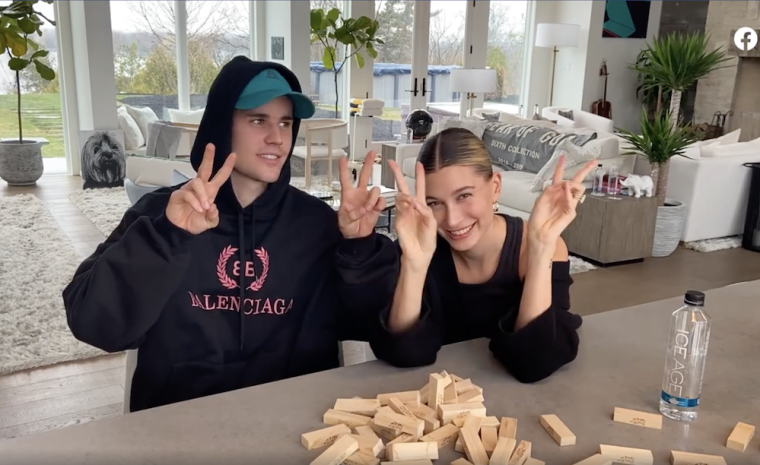 WATCH: Justin and Hailey Bieber Share How Their Faith in Jesus and Virtual Church Community is Helping Them Stay Anchored During Coronavirus Quarantine in...