In case you were curious about Joy Reid’s future at MSNBC, the network’s PR team proudly touted the ratings ‘win’ of her weekend show in an email sent out Tuesday. A network spokesperson also told Mediaite that MSNBC’s executives remain supportive of Reid, and her show will continue on its current schedule.

That’s despite Reid’s bizarre and nonsensical response on that very show this weekend to a trove of anti-gay posts that were unearthed from her now-shuttered blog The Reid Report, posts she initially claimed were fabricated and inserted into her website by a nefarious hacker who wanted to tarnish her reputation. And that’s despite those hacking claims being presented without a shred of viable evidence.

When Mediaite first reached out to MSNBC for comment on a number of homophobic posts unearthed from Reid’s blog, the network released a statement from Reid in which she claimed that an “external party accessed and manipulated material from my now-defunct blog, The Reid Report, to include offensive and hateful references that are fabricated and run counter to my personal beliefs and ideology.”

“Now that the site has been compromised I can state unequivocally that it does not represent the original entries,” she added, dumping mud into the waters.

While our requests for evidence to support these claims were met by the network with silence, NBC eventually circulated a statement from Reid’s cybersecurity expert, a consultant named Jonathan Nichols. Also released was a letter from Reid’s lawyer claiming the FBI was investigating the alleged hack.

The cybersecurity expert’s statement was quickly called into question for the dubious nature of much of its claims. Shortly after its release, The Daily Beast — a website that employs Reid as a columnist — published its own thorough and damning investigation of the statement.

The investigation, carried out by cybersecurity reporter Kevin Poulsen, challenged Nichols to provide evidence to support his conclusion that Reid’s blog was hacked, as well as claims some of the anti-gay posts circulating online were manipulated screenshots. Each piece of evidence he provided was examined and dismissed.

Eventually, Reid’s lawyer conceded that the Internet Archive, a website which took contemporaneous screenshots of Reid’s blog, was not hacked, as previously claimed.

“That means the supposed hacker was posting alongside Reid for years,” Poulsen wrote. “That’s an extraordinary claim, and so far the bits and pieces of evidence offered for it have not stood up to scrutiny when they’ve been specific enough to test.”

Regardless, Reid’s colleagues and a number of other members of the punditerati came to the MSNBC host’s defense, avoiding her absurd hacking claims in favor of defending her against charges of homophobia.

CNN’s Jeffrey Toobin tweeted that Reid is “an important and valuable voice, and I support her,” while MSNBC’s Craig Melvin chided those (e.g. no one) criticizing Reid for evolving on her views of homosexuality: “If you have never evolved on anything,” he tweeted, “that’s pretty sad.” 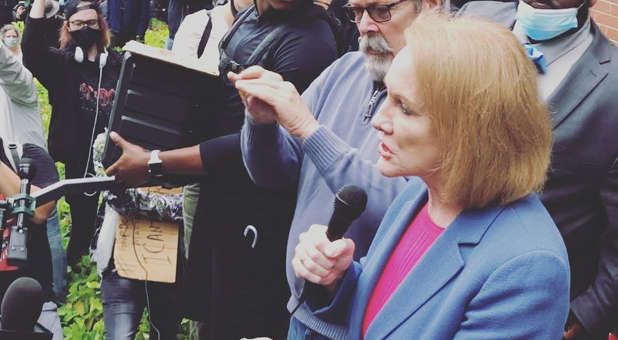 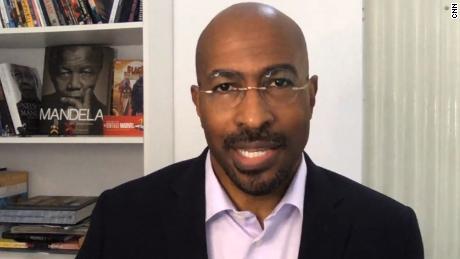