It may seem merely a cliche born of centuries of educated people straining their eyes in dimly-lit libraries, but new genetic research suggests those who wear glasses really are more intelligent.

Researchers at the University of Edinburgh analysed the genetic data of more than 44,480 people.

They found that, overall, those who were more intelligent were nearly 30 per cent more likely to have genes indicating they require reading glasses than those who scored poorly.

The results are based on the most thorough investigation of intelligence genes of its kind to date.

The research team examined 148 genomic regions related to better cognitive function, including 58 that have not previously been reported.

They said the results could help understanding of the declines in cognitive function that happen with illness and as people age.

Because of the study’s design it not possible to say why there is a genetic correlation between intelligence, poor eyesight and cardiovascular health. 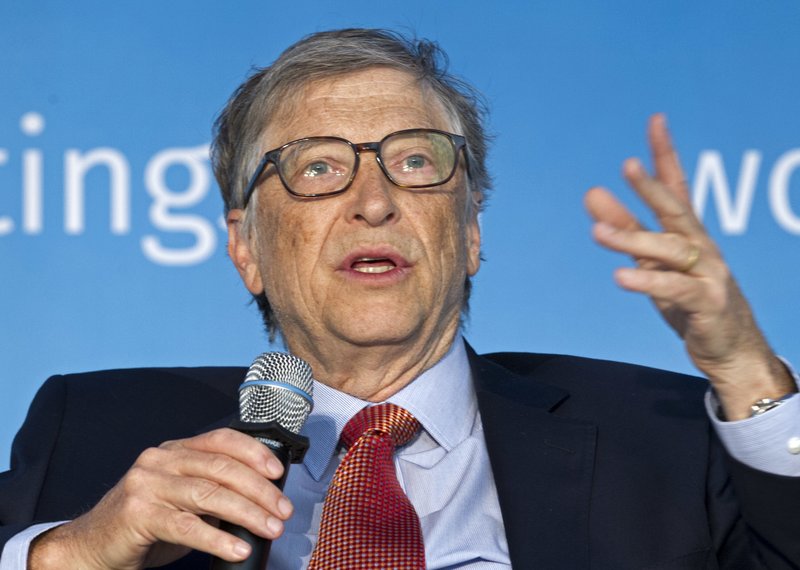 Bill Gates announces he is stepping down from Microsoft board

Uh-Oh! Amazon’s Alexa Could Soon Have Eyes As Well As Ears