The American Civil Liberties Union and other privacy activists are asking Amazon to stop marketing a powerful facial recognition tool to police, saying law enforcement agencies could use the technology to “easily build a system to automate the identification and tracking of anyone.”

The tool, called Rekognition, is already being used by at least one agency — the Washington County Sheriff’s Office in Oregon — to check photographs of unidentified suspects against a database of mug shots from the county jail, which is a common use of such technology around the country.

But privacy advocates have been concerned about expanding the use of facial recognition to body cameras worn by officers or safety and traffic cameras that monitor public areas, allowing police to identify and track people in real time.

The tech giant’s entry into the market could vastly accelerate such developments, the privacy advocates fear, with potentially dire consequences for minorities who are already arrested at disproportionate rates, immigrants who may be in the country illegally or political protesters.

“People should be free to walk down the street without being watched by the government,” the groups wrote in a letter to Amazon on Tuesday. “Facial recognition in American communities threatens this freedom.”

Amazon released Rekognition in late 2016, and the sheriff’s office in Washington County, west of Portland, became one of its first law enforcement agency customers. A year later, deputies were using it about 20 times per day — for example, to identify burglary suspects in store surveillance footage. Last month, the agency adopted policies governing its use, noting that officers in the field can use real-time face recognition to identify suspects who are unwilling or unable to provide their own ID, or if someone’s life is in danger.

“We are not mass-collecting. We are not putting a camera out on a street corner,” said Deputy Jeff Talbot, a spokesman for the sheriff’s office. “We want our local community to be aware of what we’re doing, how we’re using it to solve crimes — what it is and, just as importantly, what it is not.”

It cost the sheriff’s office just $400 to load 305,000 booking photos into the system and $6 per month in fees to continue the service, according to an email obtained by the ACLU under a public records request.

Amazon Web Services did not answer emailed questions about how many law enforcement agencies are using Rekognition, but in a written statement the company said it requires all of its customers to comply with the law and to be responsible in the use of its products.

The statement said some agencies have used the program to find abducted people, and amusement parks have used it to find lost children. British broadcaster Sky News used Rekognition to help viewers identify celebrities at the royal wedding of Prince Harry and Meghan Markle last weekend.

Orlando has a network of public safety cameras, and in a presentation posted to YouTube this month, Ranju Das, who leads Amazon Rekognition, said Amazon would receive feeds from the cameras, search them against photos of people being sought by law enforcement and notify police of any hits.

The Orlando Police Department declined to make anyone available for an interview about the program, but said in an email to the Associated Press that the department “is not using the technology in an investigative capacity or in any public spaces at this time.”

“The purpose of a pilot program such as this is to address any concerns that arise as the new technology is tested,” the statement said. “Any use of the system will be in accordance with current and applicable law. We are always looking for new solutions to further our ability to keep the residents and visitors of Orlando safe.”

The letter to Amazon followed public records requests from ACLU chapters in California, Oregon and Florida. More than two dozen organizations signed it, including the Electronic Frontier Foundation and Human Rights Watch.

Clare Garvie, an associate at the Center on Privacy and Technology at Georgetown University Law Center, said part of the problem with real-time face recognition is its potential impact on free-speech rights.

While police might be able to videotape public demonstrations, face recognition is not merely an extension of photography, but also a biometric measurement — more akin to police walking through a demonstration and demanding identification from everyone there.

Amazon’s technology isn’t that different from what face recognition companies are already selling to law enforcement agencies. But its vast reach and its interest in recruiting more police departments to take part raise concerns, she said.

“This raises very real questions about the ability to remain anonymous in public spaces,” Garvie said. 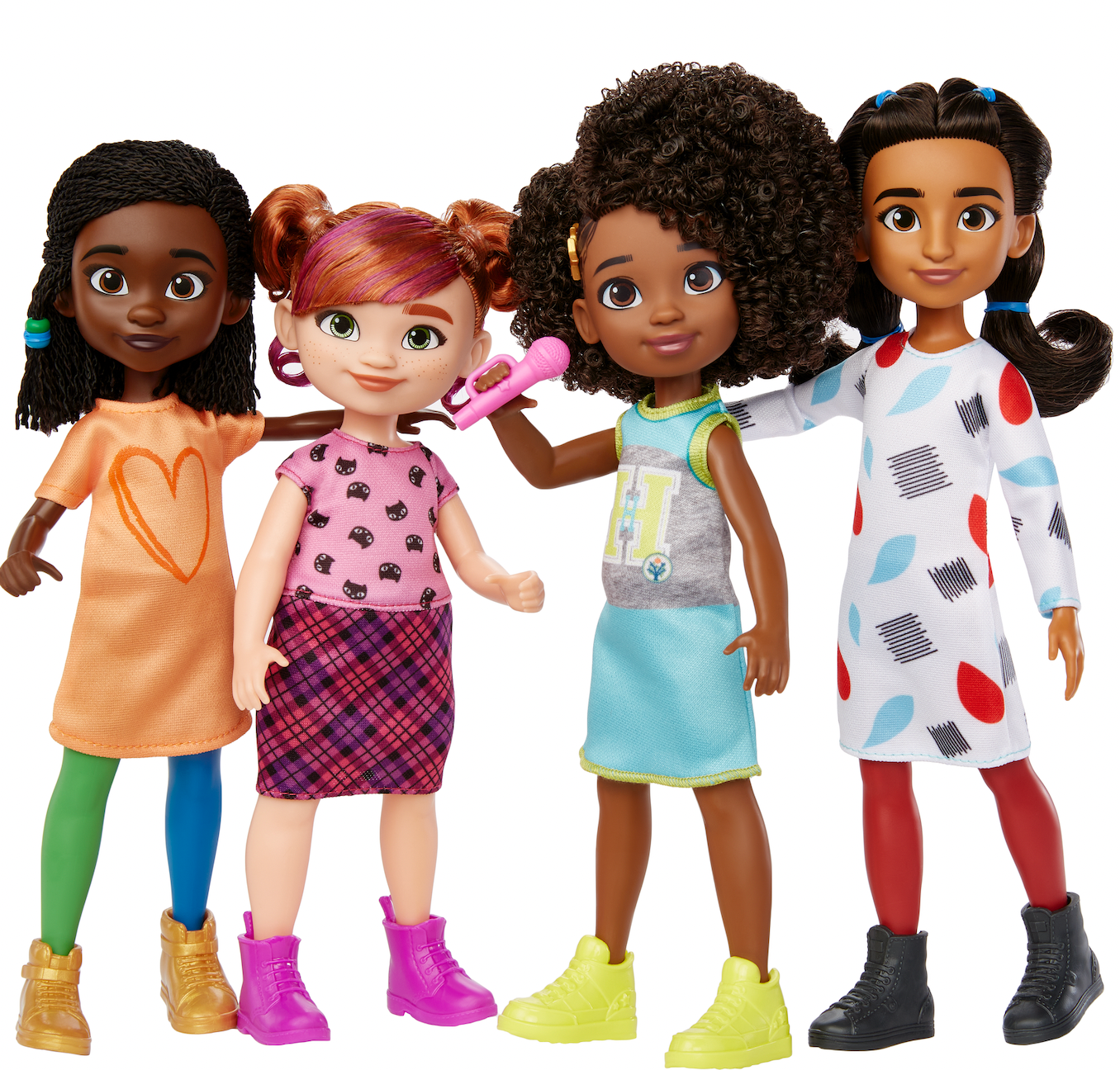 WATCH: Amazon’s “Lord of the Rings: The Rings of Power” Unveils New Trailer at 2022 Comic-Con