If you work in Hollywood and are rolling your eyes at “Avengers” mania, Zoe Saldana is calling you out.

In an interview with British fashion site Net-A-Porter, Saldana says that she’s been looked down upon by some people in Hollywood for working on superhero movies and blockbuster fare. She says she hates that mentality, and feels she’s providing just as important a contribution to cinema as any prestige film by giving children a figure to look up to.

“Whenever you see pictures of people in this industry who donate their time to children in need, it’s these actors that live in the world that you feel is selling out,” explained Saldana, who has appeared in several blockbuster franchises including “Pirates of the Caribbean,” “Star Trek” and “Guardians of the Galaxy.”

“It’s these actors that understand the role that they play inspires a five-year-old who has one dying wish to meet a superhero. That actor takes time out of their life and sits down with that five-year-old and says, ‘I see you, I hear you, and you matter.’”

She continued, “Those elitists should be a little more cognizant about what playing a superhero means to a young child. Because you’re not just dissing me, you’re dissing what that child considers important in their world. I feel so proud to be living in space, to be playing green and blue aliens, to inspire, primarily, the younger generations. I remember what it was like to be young and to feel completely excluded out of the mainstream conversation of life because I was just little and unimportant and ‘other’.” 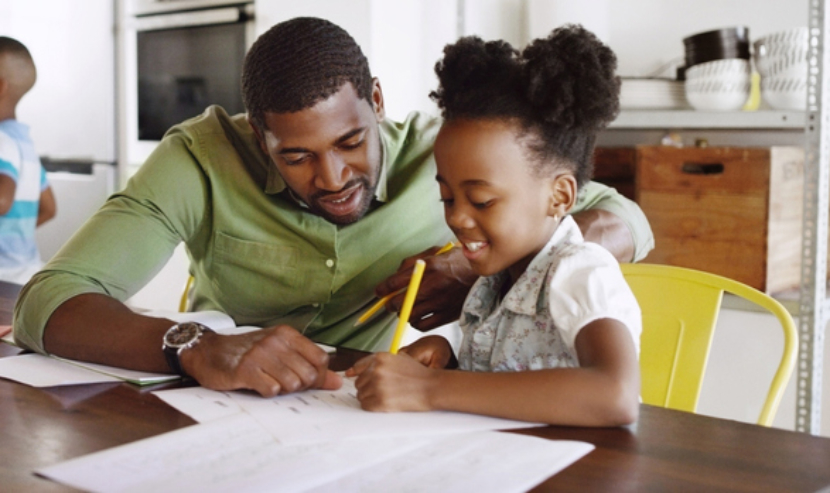 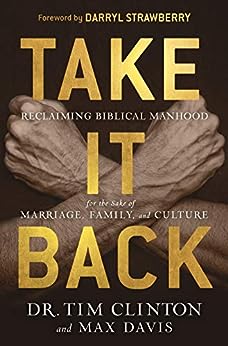 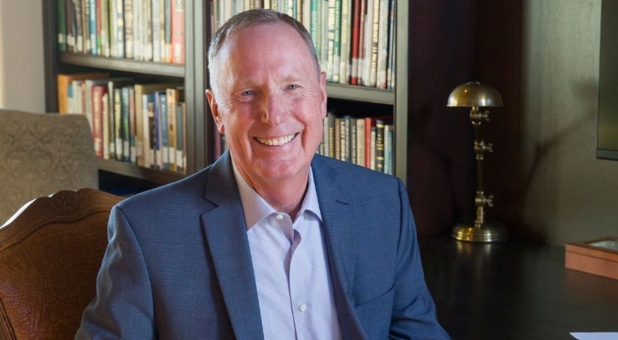