The Republican-led House intelligence committee on Friday officially declared the end of its Russia probe, saying in its final report that it found no evidence that the Trump campaign colluded with Russia in the 2016 presidential race.

The report’s conclusion is fiercely opposed by committee Democrats, who say the committee did not interview enough witnesses or gather enough evidence to support its finding. The investigation began with bipartisan promise but ultimately succumbed to factional squabbling.

Republicans had already announced the main findings last month. An investigation led by special counsel Robert Mueller is ongoing, as are probes led by the Senate intelligence and judiciary committees.

The House panel did find that Russia sought to sow discord in the U.S. through cyberattacks and social media. Some portions of the public report are redacted for national security reasons. Republicans say they will pressure intelligence agencies to be able to release more information.

Trump has repeatedly said there was “no collusion.”

In a statement, Rep. Mike Conaway, R-Texas, who has been leading the investigation, said he was “extremely disappointed with the overzealous redactions” made by the intelligence agencies. He said many of the blacked out details include information already public such as witness names and previously declassified information.

Conaway said the committee had pledged to be “as transparent as possible” with the report.

“I don’t believe the information we’re releasing today meets that standard, which is why my team and I will continue to challenge the IC’s many unnecessary redactions with the hopes of releasing more of the report in the coming months,” he said.

‘We Have a Deal’: President Biden announces group of Republicans and Democrats have agreed to a $1.2 trillion infrastructure plan – paid for with... 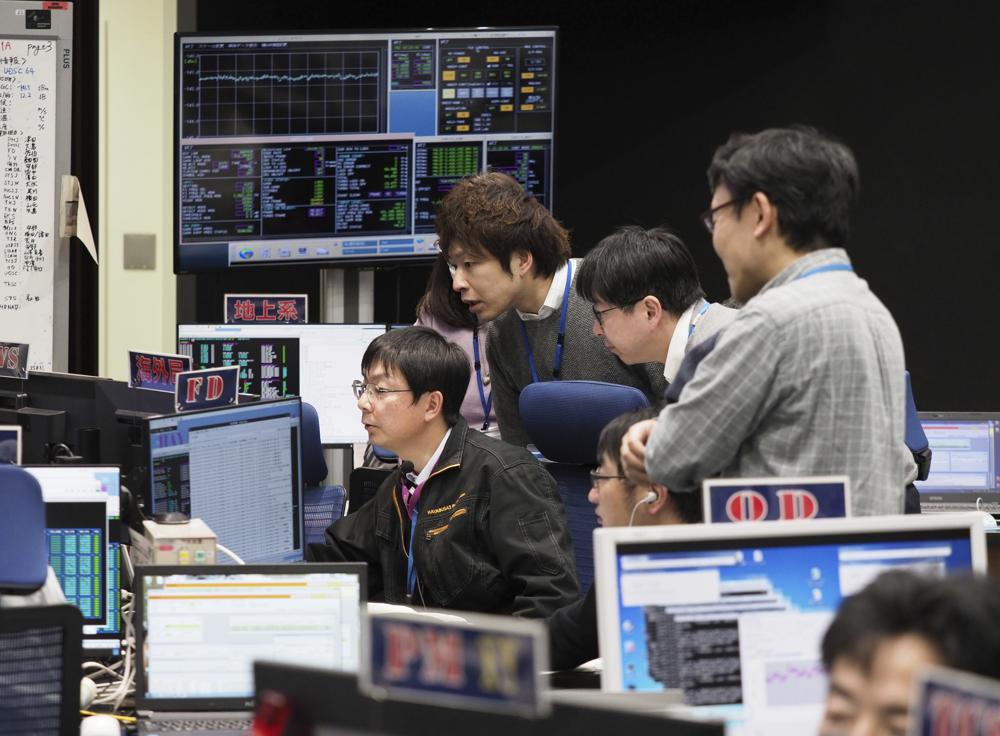 Lecrae Says He Performed at Atlanta’s ‘Get Out the Early Vote Rally’ Because He Thought It Was Bipartisan and Hopes Christians Will Stop Letting...