A Greek Air Force jet crashed into the Aegean Sea on Thursday, killing the pilot, as he returned from a mission to intercept Turkish aircraft that had violated the country’s airspace, Greek officials said.

The Turkish government did not comment publicly about the accusations of an encounter. The state-run Anadolu news agency quoted unnamed military officials as disputing scattered reports that there had been a dogfight between jets from the two countries and denying that any Turkish Air Force jet had been in the area.

Greek officials said nothing about what might have caused the crash, or whether it was connected to a confrontation with Turkish jets, though they stressed that the crash occurred several kilometers from the site of the interception mission.

The Hellenic Air Force identified the pilot as Capt. Giorgos Baltadoros, 33, a father of two children, and Defense Minister Panos Kammenos described him on Twitter as a “hero who fell defending national sovereignty and territorial integrity.”

An official at the Greek Defense Ministry said the jet was returning from a mission to intercept two Turkish F-16 jets farther east, near the Greek island of Lesbos.

Churches in Izmir, Turkey Reach Out to People Most Impacted by Massive Earthquake 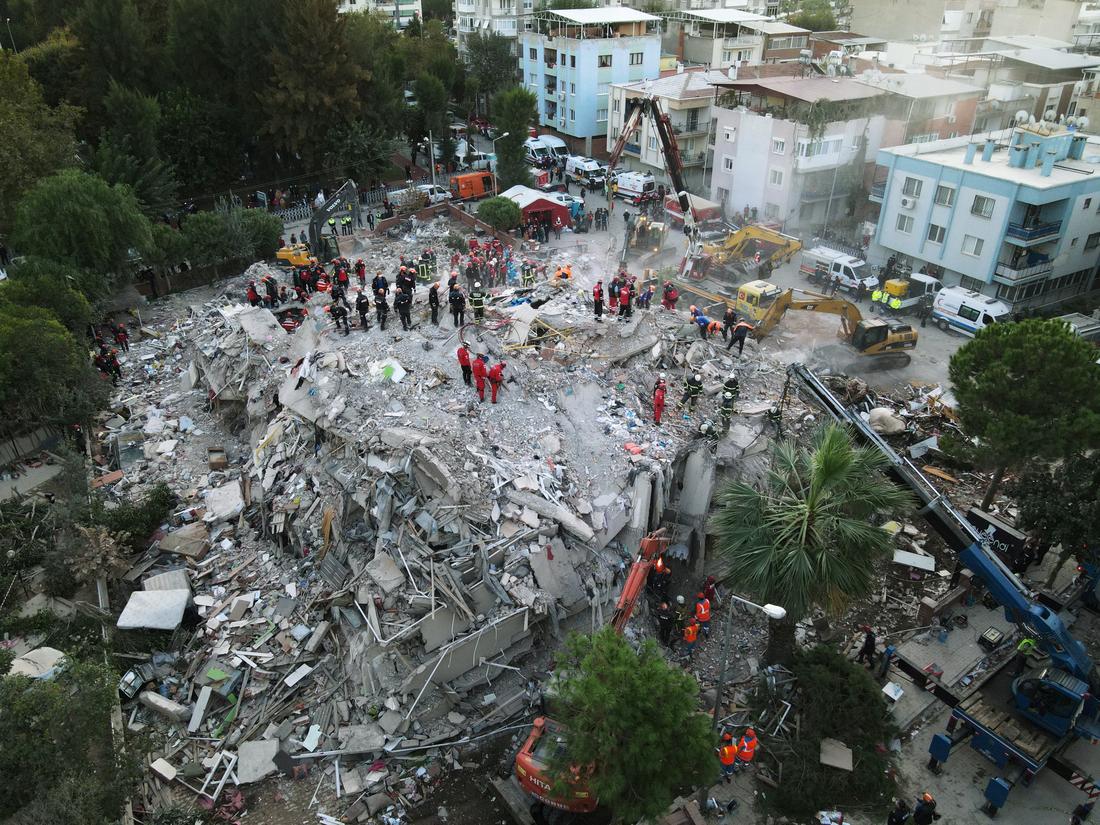 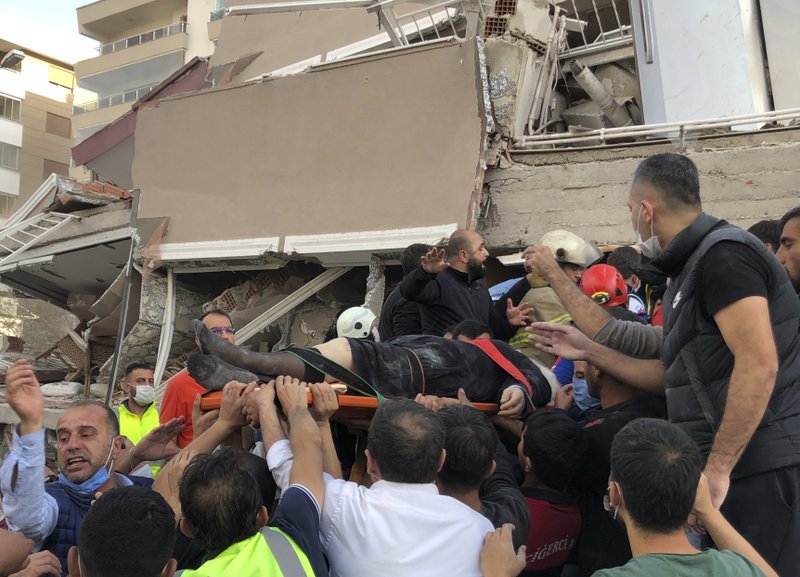 At Least 14 People Dead in Turkey and Greece After 7.0 Magnitude Earthquake Strikes in Aegean Sea, Collapsing Buildings and Triggering Tsunami