Mississippi rapper Lonnie “Lil Lonnie” Taylor was one of two people killed during a bloody night in the Mississippi capital. Two others were injured in three separate shooting incidents during a 24-hour period.

Hours after posting a picture of himself on Instagram and Snapchat, Taylor, 22, was dead Sunday night in Jackson, Miss., his hometown. He was shot multiple times as he drove his SUV. His car stopped when it crashed into a home. The female passenger in his car was not injured.

The Jackson Police Department said no suspects had been identified. There was no known motive either.

Taylor had big plans for the money he planned to make as an up-and-coming artist.

“Let’s say you get a mega check, what would you purchase with that first mega check?” he was asked in a December interview.

Taylor’s 2015 song Colors put him on the map nationally. In that December interview, Taylor talked about the day he appeared in what the interviewer called a “big mega sit-down with two legends of the business.” He spoke to Jack Thriller and 50 Cent. He said he followed the advice they gave him that pushed his career spiraling skyward.

“Careerwise everything has been going, so I took that advice and I ran with it,” he said. “Keep the ground consistent, keep moving around, make my face a presence everywhere.”

During the interview, he was asked who he signed with to put a billboard up in Jackson, with the interviewer asking whether he was selling drugs.

“I don’t do none of that,” Taylor responded. 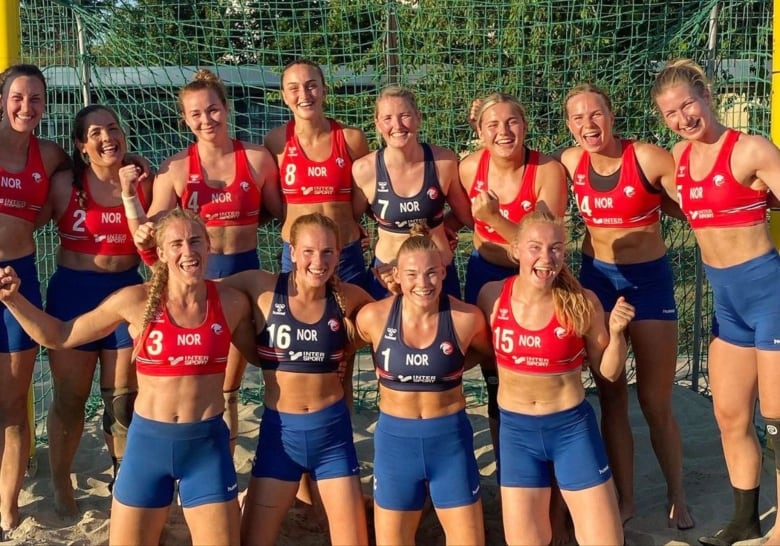 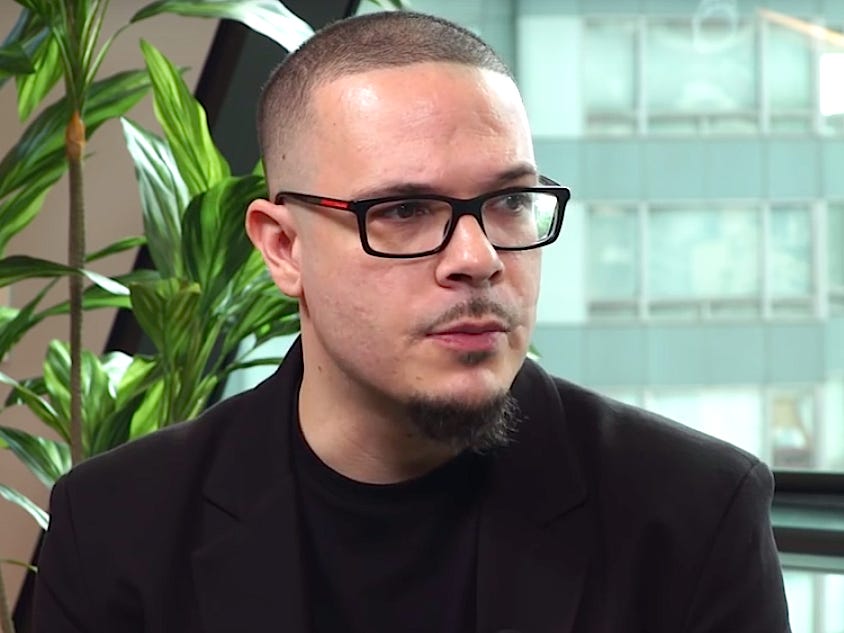