A sexual assault victim of former sports doctor Larry Nassar confronted Michigan State University officials on Friday, alleging the school’s interim leader pressured her to accept a payoff to settle her lawsuit without her attorney present.

Kaylee Lorincz spoke during a contentious board of trustees meeting, where interim President John Engler expressed regret over the university’s response to another woman’s federal lawsuit over the schools handling of rape allegations involving basketball players. Lorincz, who has said Nassar sexually assaulted her when she sought treatment for back pain, said Engler and Carol Viventi, who was hired in February as special counsel to the president, offered her $250,000 when the teen and her mother were at the school a few weeks ago to sign up to speak at Friday’s meeting.

Lorincz said Engler also claimed another Nassar victim had stated to him an amount she would consider to settle with the university. The encounter left her feeling “bullied,” she said.

Engler’s spokeswoman, Emily Guerrant, said she was in the room during the conversation and does not remember Engler verbalizing a dollar figure.

“My interpretation of the discussion was not that he was saying, ‘I’m offering you $250,000,'” Guerrant said. “It was a discussion about the civil litigation and how it was going on.”

Engler did not directly respond to Lorincz during her speech except to say Lorincz’s characterization of Viventi as his attorney was incorrect.

Lorincz addressed Engler in a room brimming with protesters, parents and sexual assault victims of Nassar, now serving decades in prison for molesting women and girls and for possessing child pornography. She was among roughly 250 women who gave statements earlier this year during Nassar’s sentencing hearings in two Michigan courtrooms.

In a separate case, a woman filed a lawsuit Monday saying the university’s counselors discouraged her from filing a police report after three Michigan State basketball players allegedly raped her in 2015. She accuses the school of violating Title IX protocol and claims staff made it clear that “she faced an uphill battle that would create anxiety and unwanted media attention” should she report her rape.

The university’s immediate response to reporters asking about the lawsuit was to decline comment. But on Wednesday it issued a lengthy statement that detailed staff interaction with the woman.

The response was met with backlash from people who say Michigan State violated federal privacy laws.

In Friday’s board meeting, Engler acknowledged that the school “provided an unnecessary amount of detail” about the case, saying some people saw the response as “violating privacy expectations.”

Engler, a Republican former governor of Michigan, became interim president after Lou Anna Simon resigned in January hours after Nassar was sentenced to decades in prison for crimes involving Michigan State athletes. Students remain anxious over the future course of the university, which concludes the school year this month but has yet to choose a permanent replacement for Simon.

The atmosphere inside the board meeting quickly drew tension as Engler attempted to steer focus toward celebrating milestones of the university but was usurped by boos and jeers from a crowd clad in teal shirts with the phrase, “I stand with the sister survivors #MeTooMSU.” Some Nassar victims wrapped their mouths with black bands that had the phrase “Silenced” scrawled over them.

Parents of victims were left in the lobby downstairs because their posters of their children’s faces were considered “signs” and thus barred from the meeting room. Instead, protesters who were able to attend held up cellphones with childhood pictures of victims.

During the meeting, Engler also proposed a 2.97 percent tuition increase, the third lowest in 20 years. He previously had teased the possibility of heavy tuition increases should the school’s lawsuits over the Nassar controversy continue to snowball financially.

Survivors and students dominated the second half of the meeting and castigated the board for how it handled the public fallout over the past few months.

“You sponsored my assault,” dancer Morgan McCaul, a Nassar victim, said. “Your time is up. Resign.”

As McCaul’s testimony concluded, the crowd joined her in chanting, “Shame on you,” at the board. 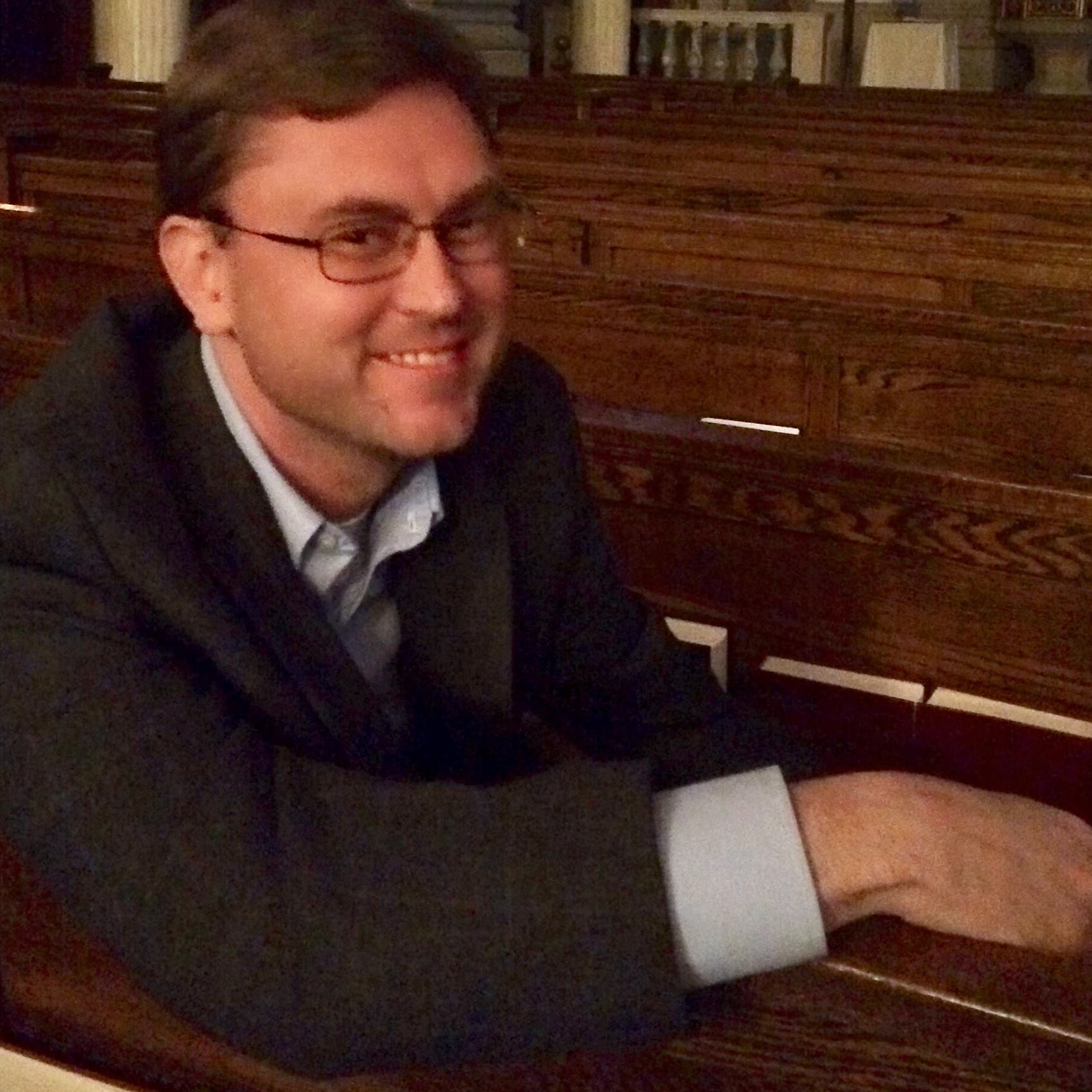 Enough Is Enough Petition Against Netflix Show ‘Cuties” Gets Over 5,700 Signatures