Auto components maker Key Safety Systems completed on Wednesday a $1.6 billion deal to acquire air-bag maker Takata Corp, whose faulty inflators triggered the auto industry’s biggest recall and have been linked to at least 22 deaths around the world.

After more than a decade of recalls, lawsuits and a criminal investigation which drove Takata to bankruptcy, the deal ensures the Japanese company will be able to continue producing replacement inflators before winding itself down, which may take years.

The combined companies would be renamed Joyson Safety Systems, after a consortium led by KSS’s Chinese parent company, Ningbo Joyson Electronic Corp, provided funding to acquire most of Takata’s operations, Joyson Safety Systems said in a statement. The new company will be based in Michigan.

The agreement on Wednesday marks the denouement in the drawn-out demise of family-run Takata. Founded in 1933 as a textiles company specialising in parachute manufacturing, Takata at its peak was the world’s No. 3 air-bag maker and produced one-third of all seatbelts used in vehicles sold globally.

Most Takata air-bag inflators contain a chemical compound which could explode with excessive force, spraying shrapnel into vehicle compartments, which have been linked to numerous deaths and injuries, mainly in the United States.

The company has struggled to churn out replacement parts after a global recall of tens of millions of inflators. In 2017 it pleaded guilty to criminal wrongdoing over its inflators, including submitting false inflator test results to automaker clients to induce them to buy its defective products.

PRESIDENT RESIGNS
The acquisition excludes Takata’s liabilities related to its faulty inflators, and leaves the Japanese company, restructured as part of U.S. and Japanese bankruptcy proceedings, responsible for those operations.

As part of its bankruptcy, Takata has been broken down into three parts: one holding its good assets, including operations for seat belts and other safety systems which were acquired by KSS; operations to manufacture replacement inflators until the global recall is complete; and an entity which will oversee claim payments and be wound down eventually.

In a statement, Takata President and Chairman Shigehisa Takada, grandson of the company’s founder who had been widely criticised for keeping a low profile even as the air-bag crisis escalated, said he had resigned as head of the company.

A U.S. court in February approved Takata’s Chapter 11 bankruptcy filing, under which the company’s U.S. subsidiary agreed to set up a victims compensation fund and repay automaker creditors, which have been footing the bill for years of recalls, only a tiny portion of their unsecured claims totaling roughly $38.6 billion, U.S. court filings show.

Court documents related to the parent company’s Japanese bankruptcy proceedings seen earlier this year by Reuters show that the car makers are likely to also forgo the vast majority of their unsecured claims against the company, which totaled around $16.8 billion.

Automakers will also receive payments from a $850 million fund set up as part of a $1 billion settlement reached by Takata and U.S. authorities in 2017 over its criminal investigation, although most remain liable to legal action by victims, and may face further recall costs down the line.

Over 82,000 People Have Filed Sex Abuse Claims Against Boy Scouts 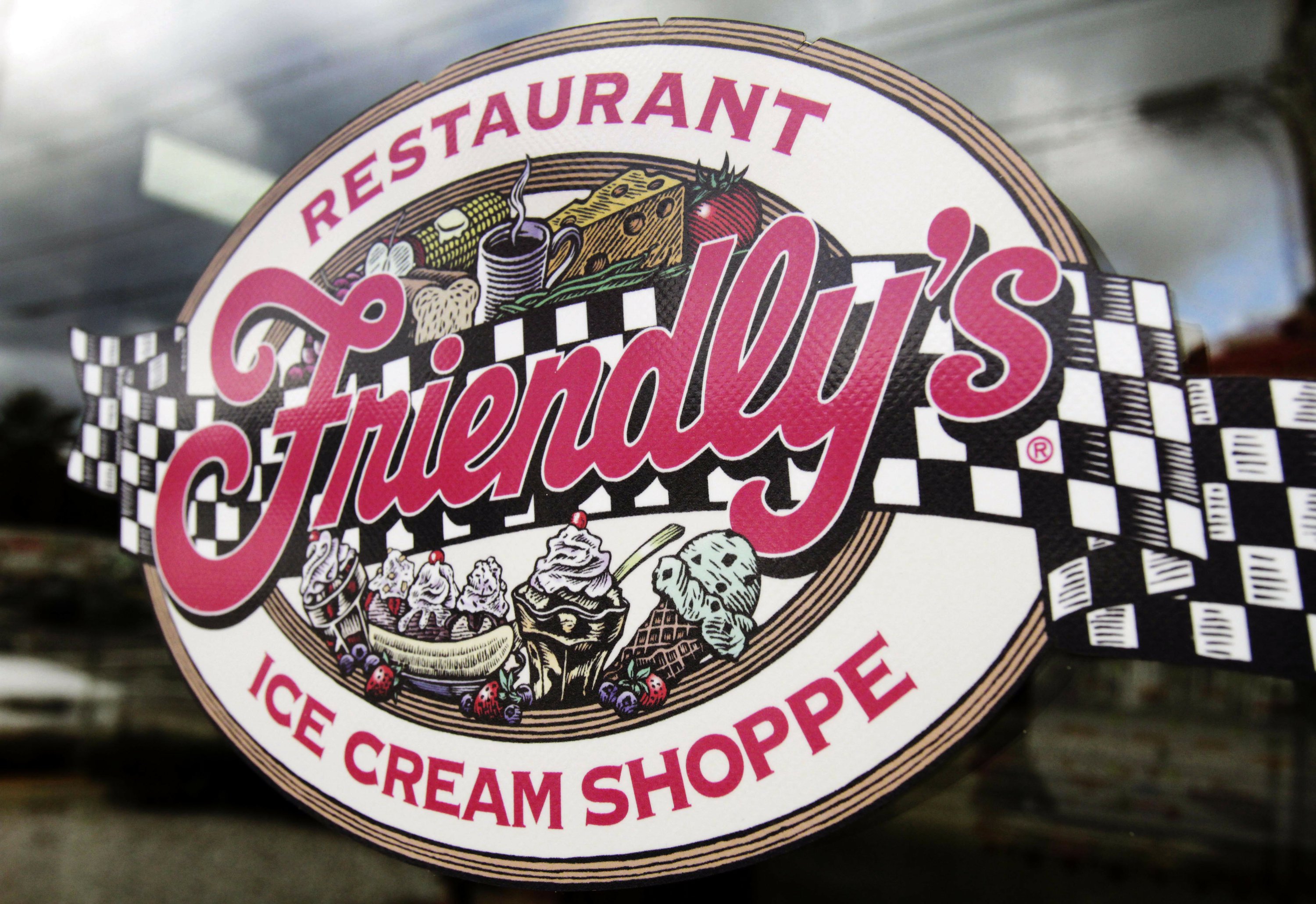 Friendly’s Restaurant Chain Files for Bankruptcy Due to Coronavirus Restrictions