Singapore on Wednesday mourned the death of the first polar bear born and bred in the tropical island city, put down by wildlife authorities after a five-year battle with health difficulties stemming from old age.

Inuka, a 27-year-old animal who grappled with challenges ranging from arthritis to dental problems and ear infections, carried until his last days a green tinge in his fur blamed on algae growth.

“As much as we would like to keep Inuka with us for as long as possible, our ultimate responsibility is his welfare,” said Cheng Wen-Haur, an official of zoo operator Singapore Wildlife Reserves.

“The greater kindness would be to relieve him from prolonged suffering,” Cheng said in a statement.

Calls for Inuka to be allowed to live out his natural life grew after the zoo operator said this month that the bear, whose age corresponded to 70 years in human terms, was sick.

“Please do let him pass on naturally,” said Vanessa S. Wee, one of more than 100 social media users who commented on the zoo operator’s Facebook page.

“He is the only tropical polar bear, a true-blue Singaporean, a one-of-a-kind icon,” added another, Anita Ryanto.

Inuka, or “foreboding strength” in Inuit, was born on Boxing Day in 1990 to parents Nanook and Sheba, who had arrived from Canada and Germany, respectively, in 1978.

His name picked from among 390 suggested in a nationwide contest, Inuka was three when he was chosen as one of the city’s icons by its main broadsheet, the Straits Times, alongside the Singapore Sling cocktail.

But in 2004, when the fur on Inuka and his mother started turning green, questioning began over the ethics of keeping polar bears in the tropics.

The Singapore Zoo said the green tinge was algae growth. In 2004, the BBC said the bears were bleached with hydrogen peroxide.

Animal rights groups have urged zoos not to keep polar bears, who suffer from being denied the huge ranges they are accustomed to in their natural habitat.

“Add the additional challenge of a hot climate and it becomes clear the animal’s needs are being entirely disregarded in favor of the desire to exhibit,” said Chris Draper, animal welfare head at Britain’s Born Free Foundation.

Inuka will be the last polar bear in Singapore, the zoo operator has said. 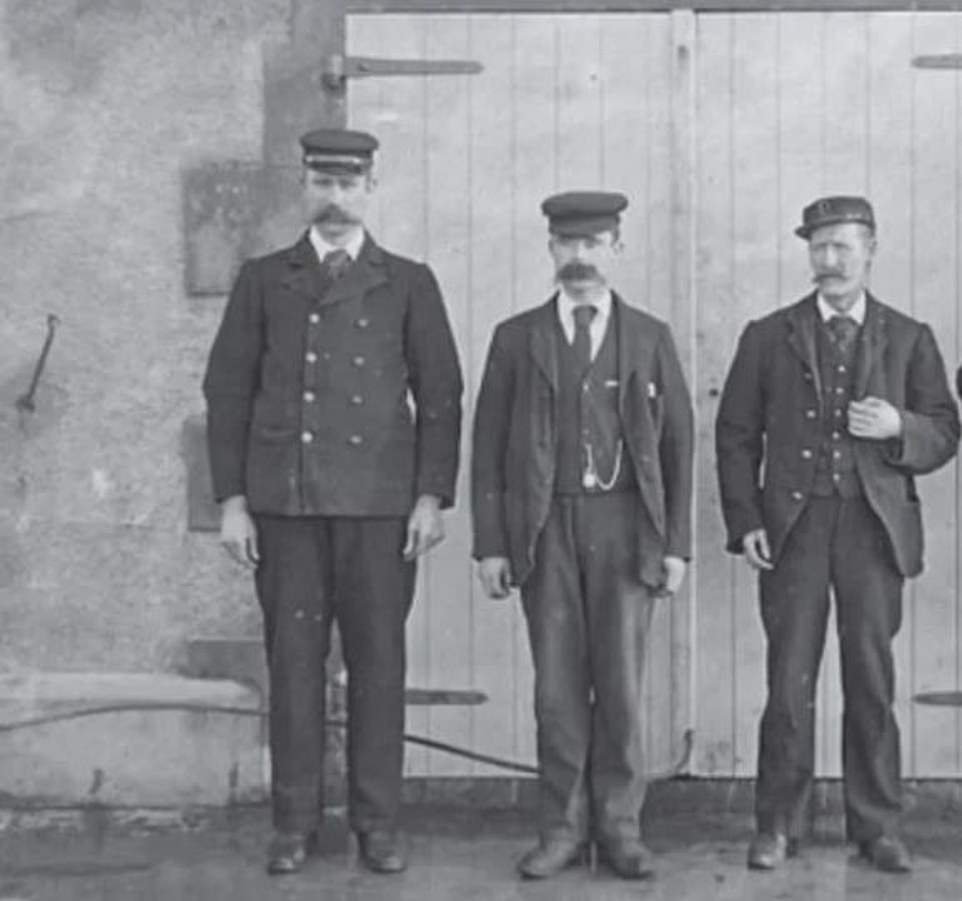