Vevo confirmed the incident when contacted by Variety. “Vevo can confirm that a number of videos in its catalogue were subject to a security breach today, which has now been contained,” a spokesperson said via email. “We are working to reinstate all videos affected and our catalogue to be restored to full working order. We are continuing to investigate the source of the breach.”

The hackers replaced at least some of the cover art with pictures from the Netflix show “Money Heist.” Some of the titles included the names of the hackers, while others demanded a “free Palestine.” Some videos were briefly offline following the hack, but it appears that this was part of the process to restore the original versions, rather than a deletion by the hackers. 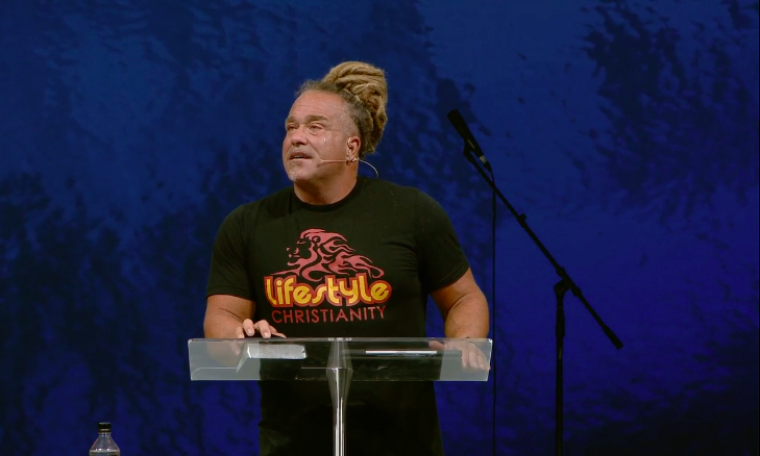 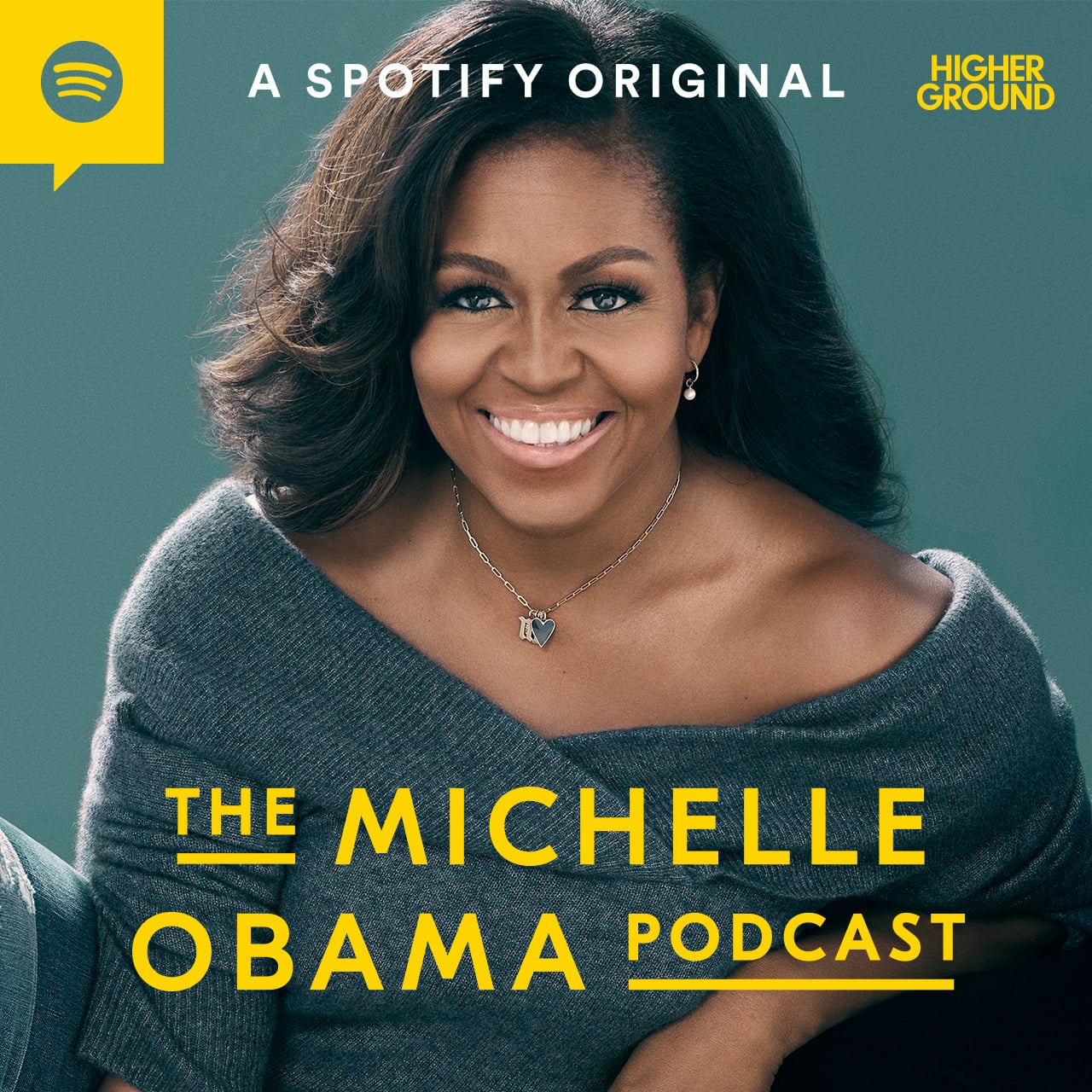 Over 80,000 Petition for Netflix to Remove ‘365 Days,’ Which Glorifying Sex Trafficking, Rape 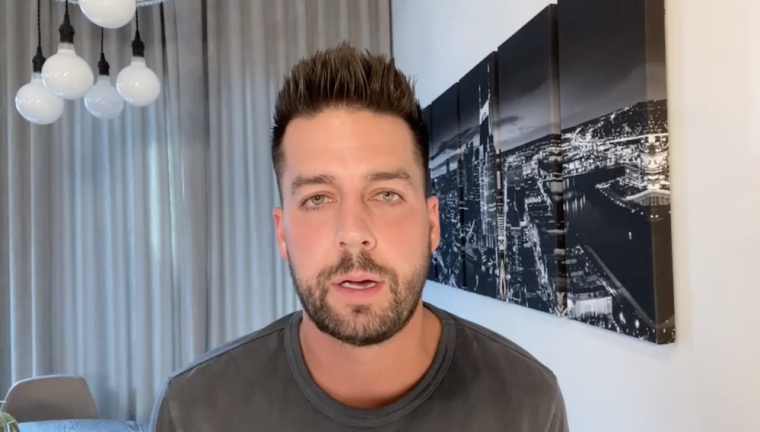