Black Panther‘s box office dominance continues to shatter records as the Marvel blockbuster vaulted past Titanic to become the third highest-grossing film of all time.

James Cameron’s Titanic – which enjoyed a 12-year reign as the highest-grossing film until it was usurped by the director’s Avatar in 2009 – fell to Number Four on the all-time list after Black Panther leapt past the 1997 epic’s $659.5 million domestic total, the Hollywood Reporter writes.

Without adjusting for inflation, Black Panther now only sits behind Star Wars: The Force Awakens ($936 million) and Avatar ($760 million) on the all-time domestic box office list, according to Box Office Mojo.

Black Panther previously became the highest-grossing superhero film ever after surpassing The Avengers‘ $624 million haul. However, that record, as well as the Number Three spot, could be in jeopardy when Avengers: Infinity War – featuring Chadwick Boseman’s Black Panther and his fellow Wakandans – opens in theaters later this month. 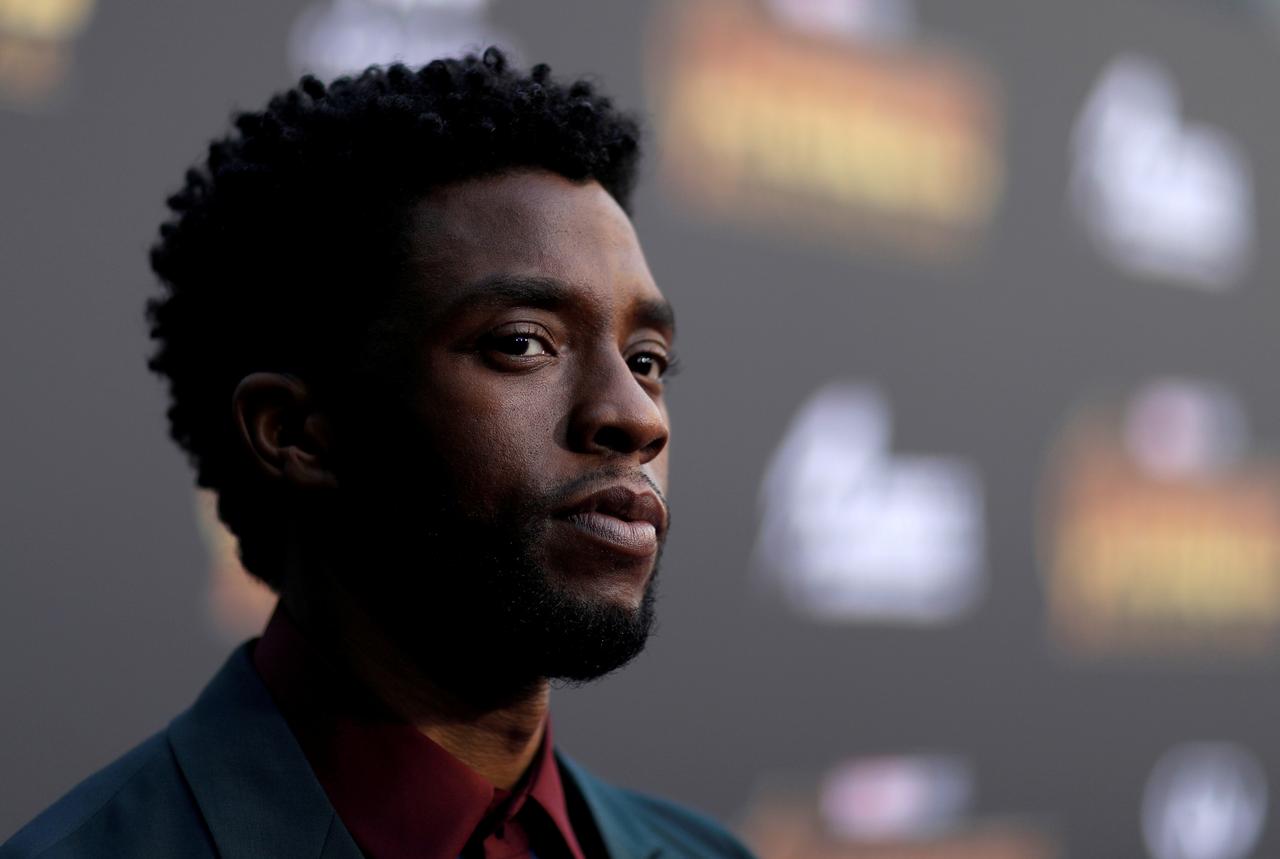 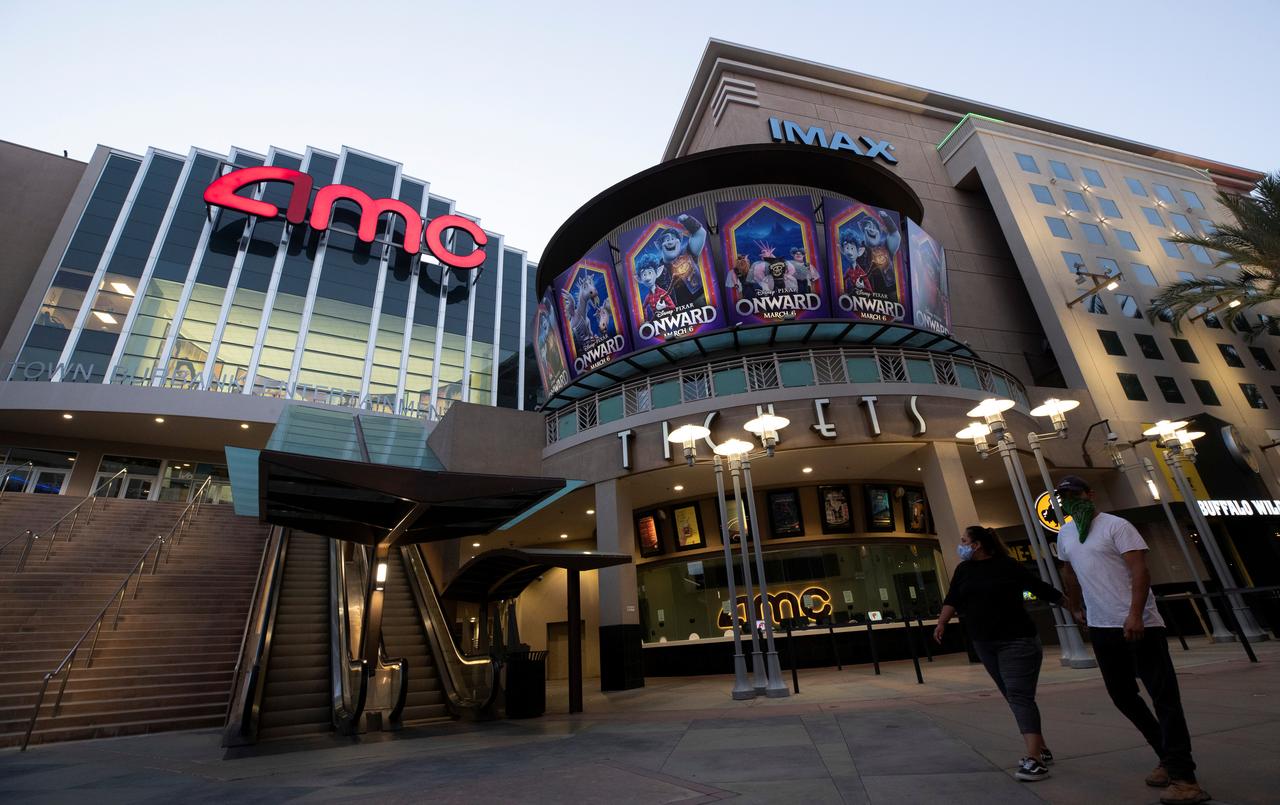