“Jesus Christ Superstar” was originally conceived as a concept album that hit #1 on the Billboard charts, and eventually made its way to the stage in 1971. It is based on the final week of Jesus’ life. The 1971 musical opened at the Mark Hellinger Theatre on Broadway and starred Jeff Fenholt as Jesus and Ben Vereen as Judas. It was nominated for five Tony Awards, including Best Performance by a Featured Actor in a Musical for Vereen. Lloyd Webber won a Drama Desk Award for Most Promising Composer.

Since then, the musical has been considered a classic and has become a staple of theater and music organizations throughout the world. It has been performed in nearly 20 countries and translated into 18 different languages. There have been many revivals of “Jesus Christ Superstar” over the 46 years since its debut, including 2000 and 2012 Broadway versions that each earned a Tony nomination for Best Revival of a Musical. The 1973 film, was directed by Oscar winner Norman Jewison and starred Ted Neeley. 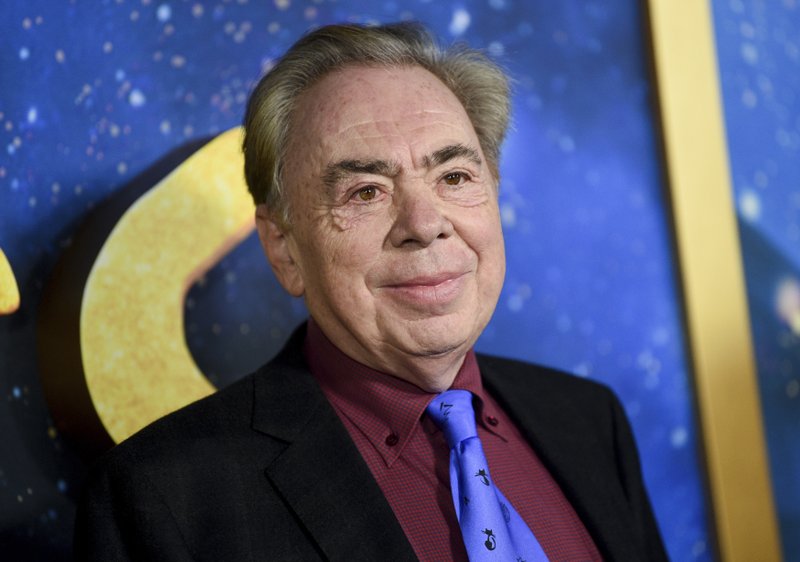 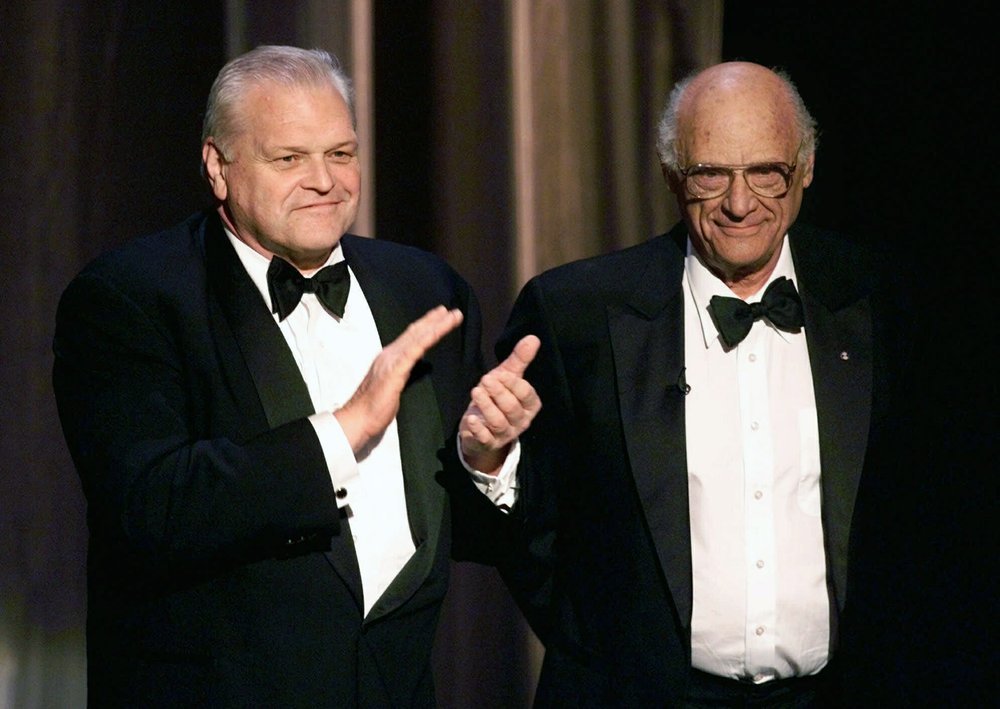