A CNN host on Wednesday confronted evangelical leader Jerry Falwell Jr., questioning where he would draw the line on his unwavering support for President Trump.

“It doesn’t give you any pause when you think about these women having the same stories and saying these things about the president, about his behavior?” CNN host Erin Burnett asked Falwell Jr., raising questions about adult-film star Stormy Daniels and former Playboy model Karen McDougal, both of whom claim they had affairs with Trump.

Falwell Jr. in response cited the 2005 “Access Hollywood” video that surfaced during the 2016 election in which Trump was heard making lewd comments about women. Falwell Jr. said he was one of the few at the time who believed Trump was a “different person than he was in 2005.”

“And I really do believe that. I think he’s had a change of heart. I think he’s changed in the positive way,” Falwell Jr. said. “I don’t think there’s any chance of anything like this happening in the White House, like Bill Clinton was accused of.”

Burnett responded: “Would that be a line for you, if it did, if word of it came out that it did? Is that what would change it for you?”

“I think it’s different while you’re in the White House because it puts you in a position where you could be blackmailed on policy or other things,” Falwell Jr. responded. “Whether it be a line for me or not, I still go back to the issues. Just like with Bill Clinton, many of his supporters stuck with him no matter what he was accused of.”

Falwell Jr., the president of Liberty University, is an outspoken supporter of Trump.

Trump and Daniels are in a legal battle over a nondisclosure agreement the adult-film star signed that she claims was meant to prevent her from speaking about the affair she says she had with Trump more than a decade ago.

On Sunday night, “60 Minutes” aired its highly-anticipated interview with Daniels where she revealed details about the alleged affair.

The White House has denied her claims and said Trump did not know about the agreement that was signed with his personal attorney at the time.

McDougal, a former Playboy model, earlier this month sued the company that owns the National Enquirer so she could break her silence about an alleged affair she claims she had with Trump. She signed a contract with the company in 2016 giving them exclusive rights to her story.

McDougal told The New Yorker last month that the contract with the National Enquirer took her “rights away.” 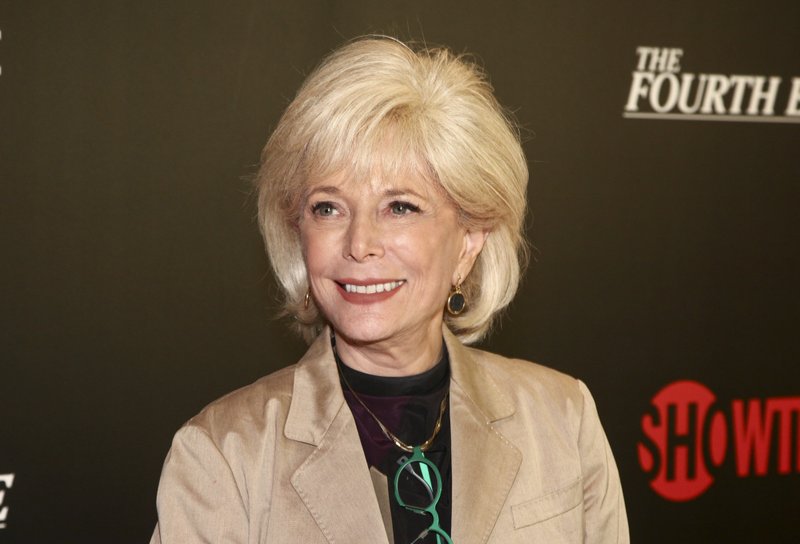