Residents startled awake by loud noise and smoke signaled for help with lit mobile phones and crawled onto cranes from their balconies to escape a fire Friday at a large condominium complex in southern Vietnam’s Ho Chi Minh City. At least 13 people were killed and 28 injured, with police saying it was unclear if anyone was missing.

State media quoted the city’s police and fire department as saying police rescued more than 100 residents while more than 1,000 escaped the fire themselves.

“I did not hear any alarm or fire signals,” Tuoi Tre newspaper quoted resident Nguyen Ngoc Mai as saying. “Rushing to the balcony, I could not see anything because there was a lot of smoke… I did not know what to do to save my life. Too panicked, but fortunately I was finally rescued.”

“We were awakened by loud noise. We ran out of the apartment but there was a lot of smoke. We only had enough time to grab the mobile phone, wet some towels to cover ourselves and ran out,” online newspaper VnExpress quoted an unnamed male resident as saying.

The three buildings with 14 to 20 floors have more than 700 apartments. They were built six years ago in Vietnam’s southern commercial hub, formerly called Saigon.

State media said most people died of suffocation or jumping from high floors.

The official Vietnam News Agency said more than 200 firefighters worked more than an hour to put the fire under control.

The fire started in the basement garage, with state media saying doors that separated the garage from the upper floors should have been shut, but they were opened, which allowed the smoke to rise to the upper floors.

Tuoi Tre quoted Ho Chi Minh City Mayor Nguyen Thanh Phong as saying he was told by residents that the fire alarm system did not work and residents alerted others to the fire themselves.

The paper also quoted Senior Lieut. Col. Nguyen Thanh Huong, the city’s chief fire officer, as saying previous government regulations allowed fire safety inspections four times a year, but current regulations only allow one inspection a year. It was intended to reduce disturbing residents and businesses, but he said firefighters do not feel safe with the new regulations.

Huong also said there were cases, particularly in cheap condominiums, where inferior alarm systems falsely went off and residents switched it off.

Maj. Gen. Phan Anh Minh, the city’s deputy police chief, told state media that the fire could have started from a motorbike’s electrical system but the possibility of explosions has not been ruled out.

In 2002, a fire at a trade center in downtown Ho Chi Minh City killed 60 people in one of Vietnam’s worst fires. 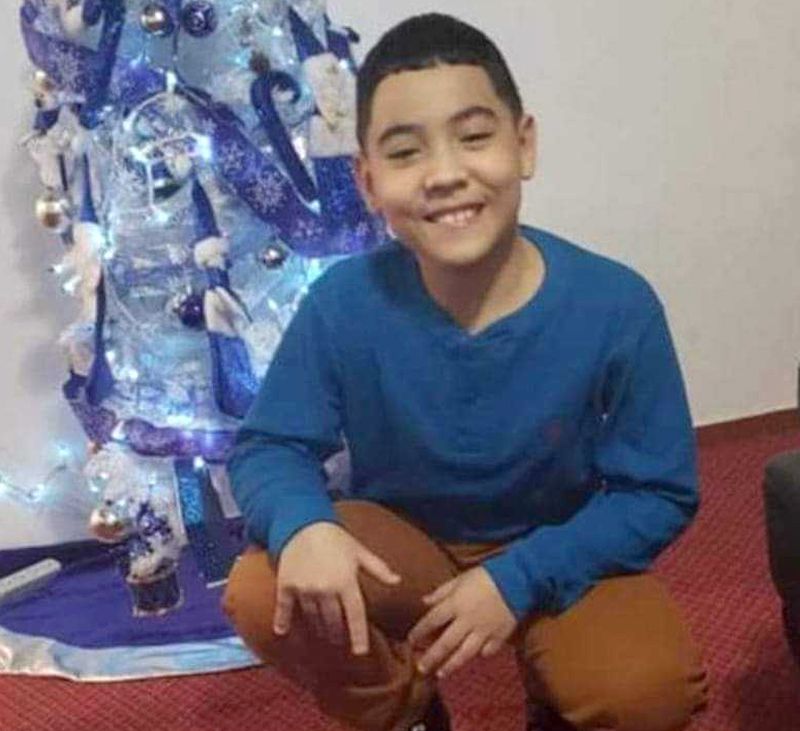