Only one living U.S. president will be attending the Rev. Billy Graham’s funeral this week.

While President Donald Trump will be in attendance Friday at the Charlotte service, his predecessors will not. A spokesperson confirmed with the Citizen Times that former President Barack Obama is unable to attend the funeral, while two former presidents George W. Bush and Bill Clinton traveled to Charlotte this week ahead of the service to pay their respects while Graham’s body lay in repose.

Graham died in his sleep the morning of Feb. 21 at his home in Montreat. He was 99 and in his lifetime had become perhaps the most well-known evangelist in the world. The Billy Graham Evangelistic Association estimates that he preached to a total of 215 million people through his crusades and other events.

Known as the pastor to the presidents, Graham met with 12 sitting U.S. presidents, from Harry Truman to Barack Obama. He participated in eight presidential inaugurations — a feat only he and a U.S. Supreme Court justice from 1800s have accomplished, the BGEA said. 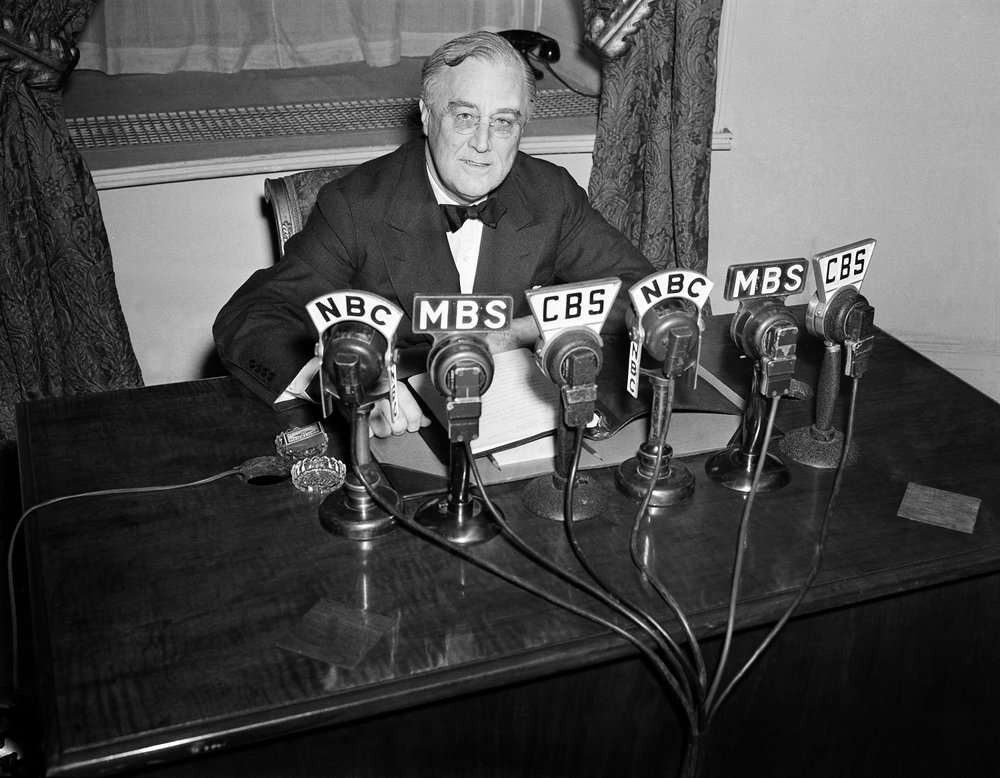