The family of Stephon Clark, an unarmed man shot and killed by Sacramento police last week, plans to file a wrongful death suit against police, the family’s attorney told The Daily Beast.

Clark’s family has retained Ben Crump, a civil rights attorney who previously represented the families of Trayvon Martin and Michael Brown. Like Martin and Brown, the 22-year-old Clark was an unarmed black man whose shooting death sparked national outcry. But the investigation into Clark’s case is just beginning, Crump said.

“They’re devastated,” Crump told The Daily Beast of Clark’s family on Monday. “It’s hard for his grandma to believe he was killed right behind her bedroom window.”

Police body camera and helicopter footage revealed that two officers pursued Clark through his Sacramento neighborhood, after receiving a 911 call about a man breaking into cars. When Clark stopped behind his grandmother’s house where he was living, the officers ordered him to put his hands up. The officers immediately shouted that Clark had a gun, and fired 20 shots at him, killing him on the spot. Police later stated that they believed Clark had been holding a weapon or a toolbar, but that he had actually been holding a cell phone.

Clark left behind a young family, including his girlfriend and their two sons, ages one and three.

The family is suspicious of the official narrative, Crump said.

“They feel that, at best, police have intentionally misled them, and at worst they flat-out lied to justify this execution of Stephon Clark in his backyard,” he said. “[Police] said the first day after the execution that he had a weapon, that’s why they had to shoot him 20 times. Then the next day they changed it and said he had some kind of crow bar or toolbar, to justify why they had to shoot him 20 times. Then finally they came clean and said he didn’t have any weapon of any sort. All he had was a cell phone.” 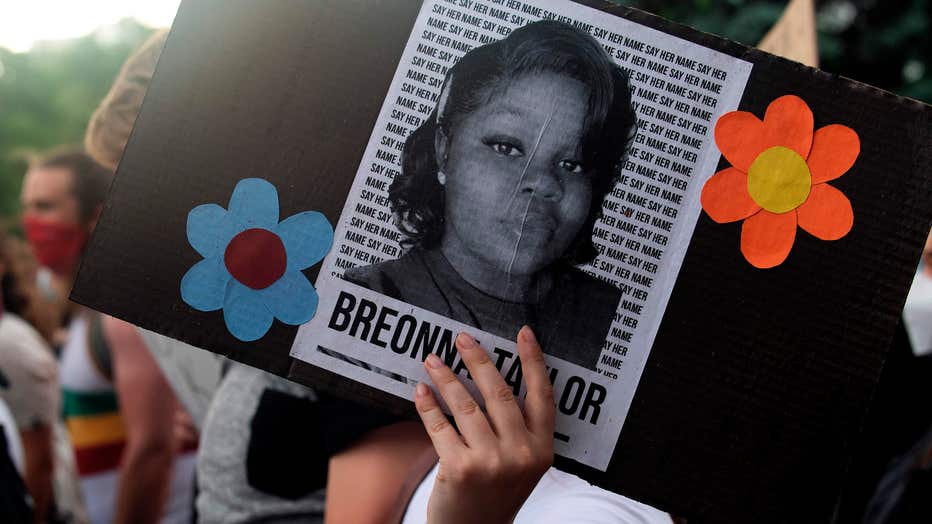 Today Would Have Been Breonna Taylor’s 27th Birthday. Here is Where her Tragic Case Stands. 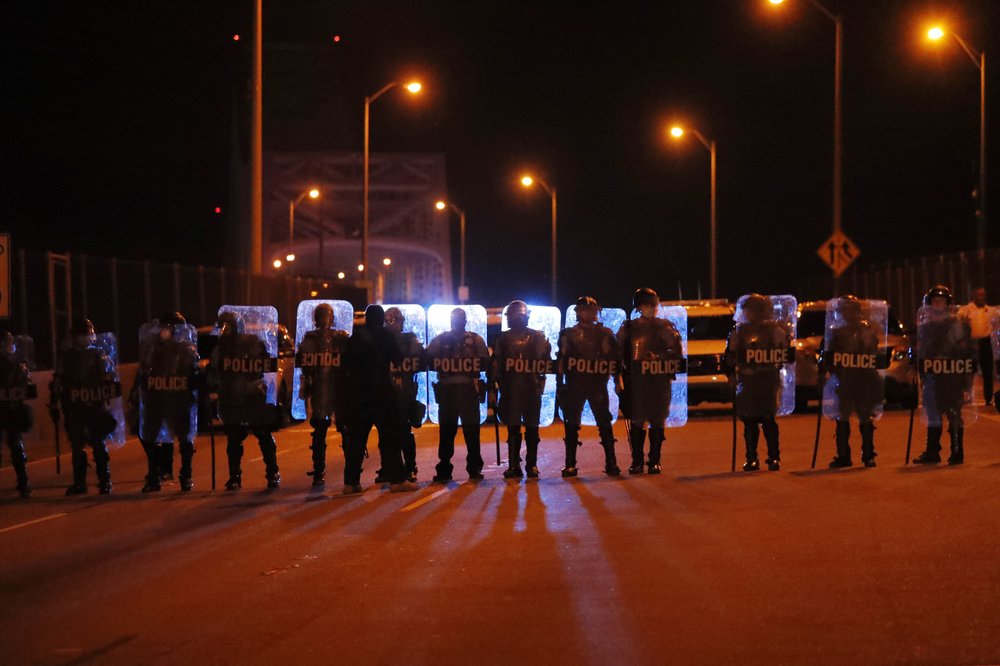 WATCH: George Floyd’s Son Visits Site Where His Father Was Killed in Minneapolis 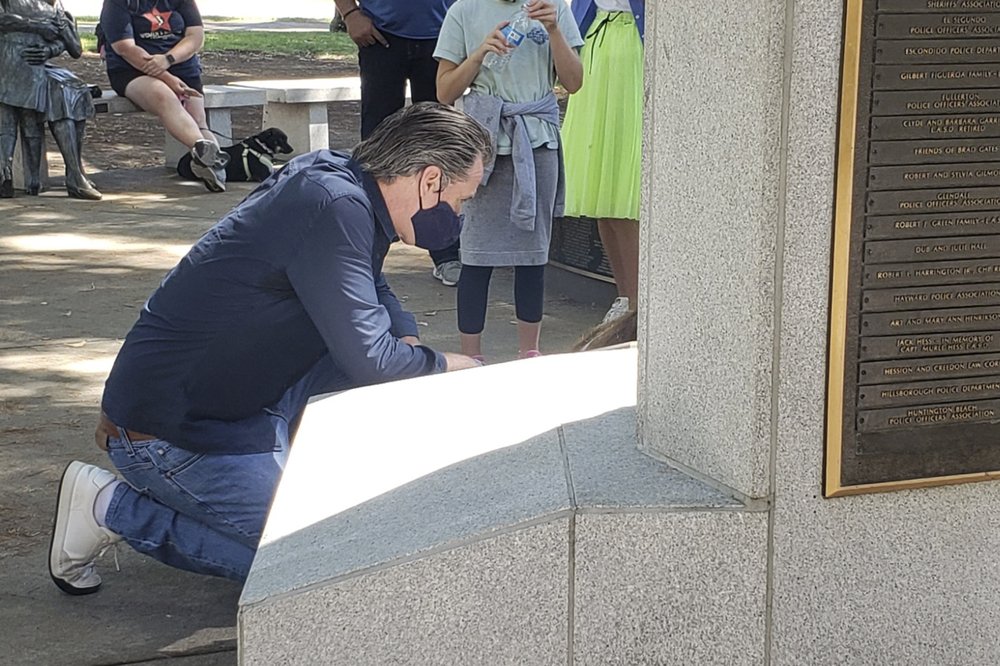 California Gov. Gavin Newsom calls for an end to lip service without action