It looks like Hollywood celeb disses of Snapchat are still swaying investors’ thinking — to some extent — about the prospects of the app’s parent company.

On Monday Snap shares opened up 0.6%, at $16.44 per share. However, the stock quickly turned, falling as much as 1.5%. Snap was trending down 0.5% in morning trading, amid an uptick in broader markets. It’s a sign that the user backlash against Snapchat has not yet been fully “baked in” to the stock price by investors.

“I stopped using snap. The update, the constant complaints of people not being able to find me, plus the Rihanna poll…no bueno,” Teigen wrote to her 10 million Twitter followers in jumping on the Snapchat-hater bandwagon. 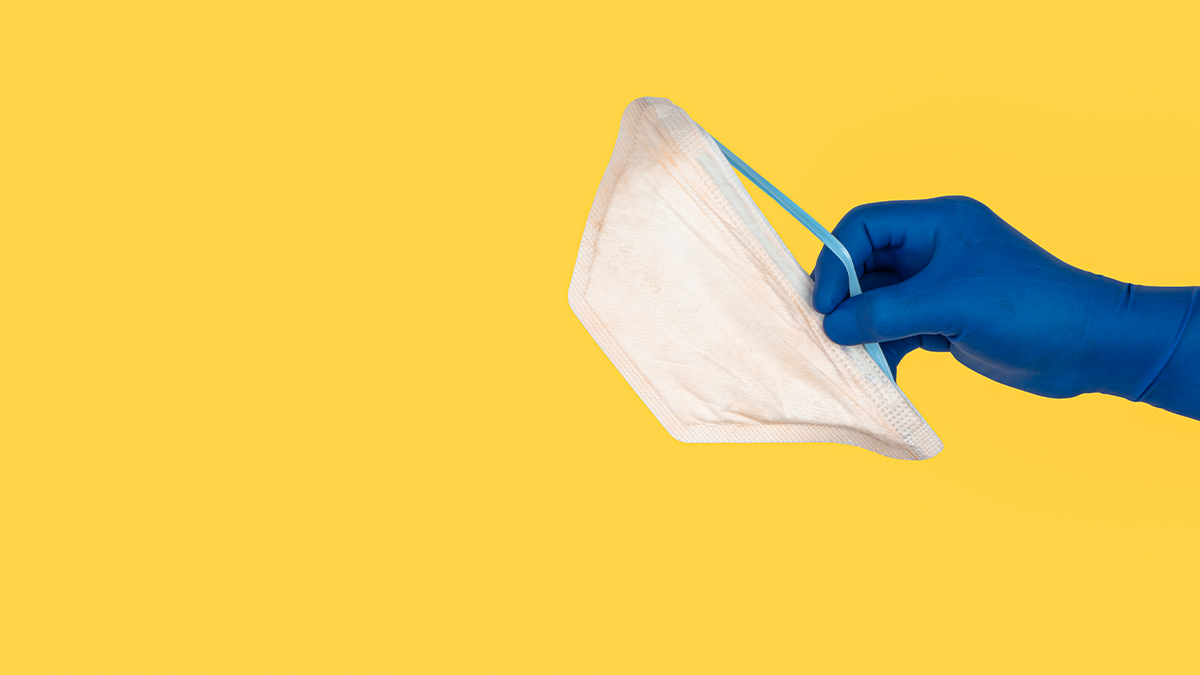 Robert Netzly on What Investors Should Know About the CARES Act