Nearly half a million people were still without power on Monday after a ferocious Nor’easter hammered the East Coast — and many residents were bracing for round two with a second storm forecast to roll into the region in late Tuesday.

The Nor’easter also left at least nine people dead, including an 11-year-old and a 6-year-old.

In states like New York, the lack of heat forced some from their homes while others in Massachusetts were forced out by flooding.

“Well the food went bad, and just no lights, no heat. The heat has actually been the worst of it. We might have been able to stay if we had heat,” one resident in Hartsdale, New York, told “Today.”

Shelters have opened and school has been cancelled in some regions with no power.

But as some East Coast states cleared the debris from last Friday’s storm and worked to restore power, 33 million people from eastern Pennsylvania to Maine were yet again under a winter storm watch, according to Weather.com and the National Weather Service. 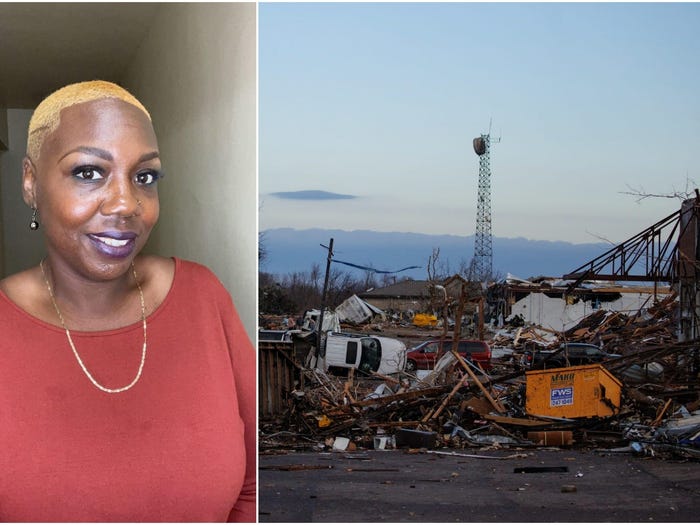