President Donald Trump is set to expel dozens of Russian diplomats from the U.S. in response to the poisoning of former Russian spy Sergei Skripal, Bloomberg reports. Two sources familiar with the matter told Bloomberg on Saturday the expulsions stem from recommendations made at a meeting of the National Security Council on Wednesday. They are expected to be announced Monday, when a similar action by a spate of European countries is also reportedly due to begin. The coordinated campaign will begin with the recall of the European Union’s ambassador to Russia for four weeks on Monday, according to The Times of London. At British Prime Minister Theresa May’s urging, up to 20 other countries will also reportedly join in, including France, Germany, Poland, Ireland, the Netherlands, Estonia, Latvia, Lithuania, Bulgaria, the Czech Republic, and Denmark.

READ IT AT BLOOMBERG NEWS> 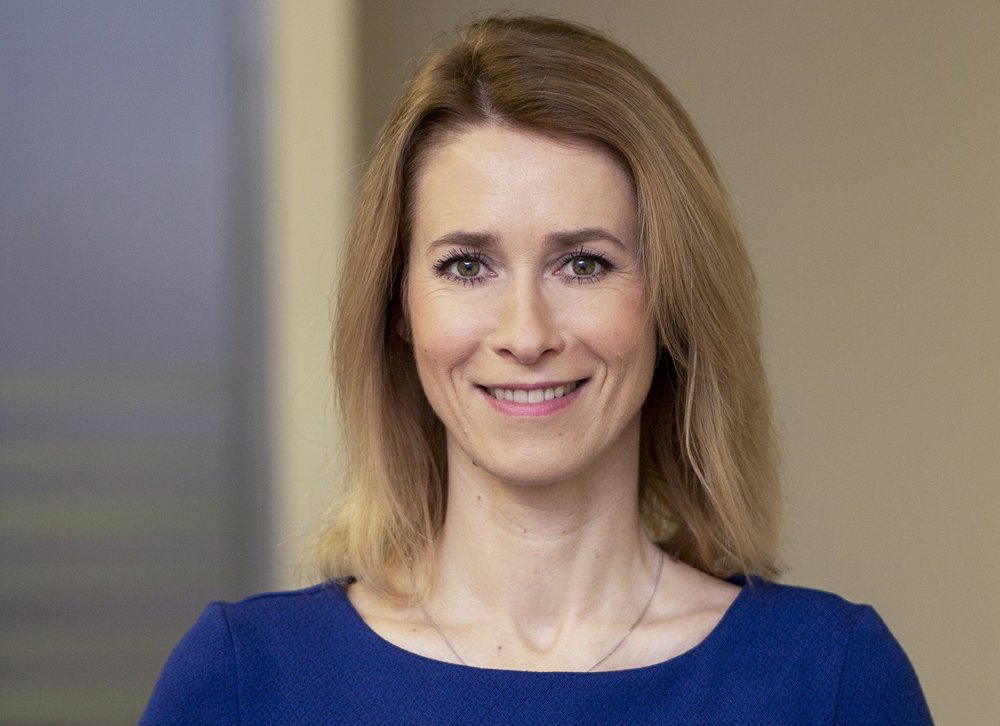