A toxicology report obtained by the Associated Press sheds light on the shocking quantity.

New details about Prince’s death have been revealed — and they’ll raise a brow.

The Associated Press obtained a confidential toxicology report on Monday that found that the music legend died of an “exceedingly high” amount of fentanyl, according to multiple experts who aren’t tied to an investigation into Prince’s death.

On April 21, 2016, Prince was found unresponsive in his Paisley Park home in Minnesota at the age of 57. A report released by the Midwest Medical Examiner’s Office in June 2016 found that the “Purple Rain” singer died of an overdose of fentanyl — a synthetic opiate that is hundreds of times more potent than heroin, per the Centers for Disease Control.

“The amount in [Prince’s] blood is exceedingly high, even for somebody who is a chronic pain patient on fentanyl patches,” Dr. Lewis Nelson, chairman of emergency medicine at Rutgers New Jersey Medical School, told the AP. He added that the fentanyl concentrations were “a pretty clear smoking gun.”

Last week, Carver County Attorney Mark Metz said the investigation into whether to charge anyone in connection with Prince’s death remains “active.” 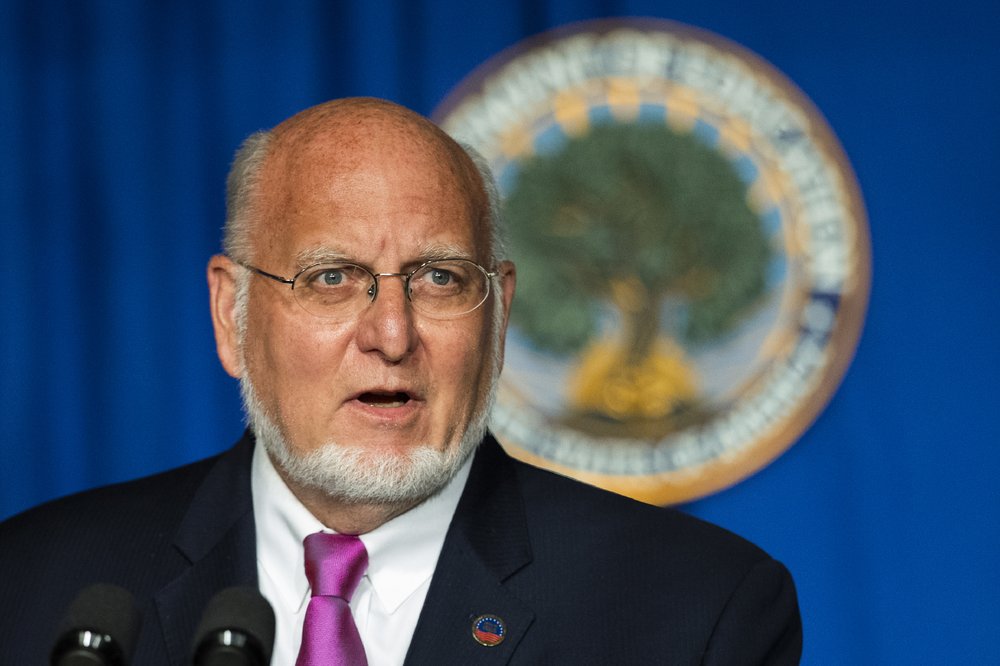 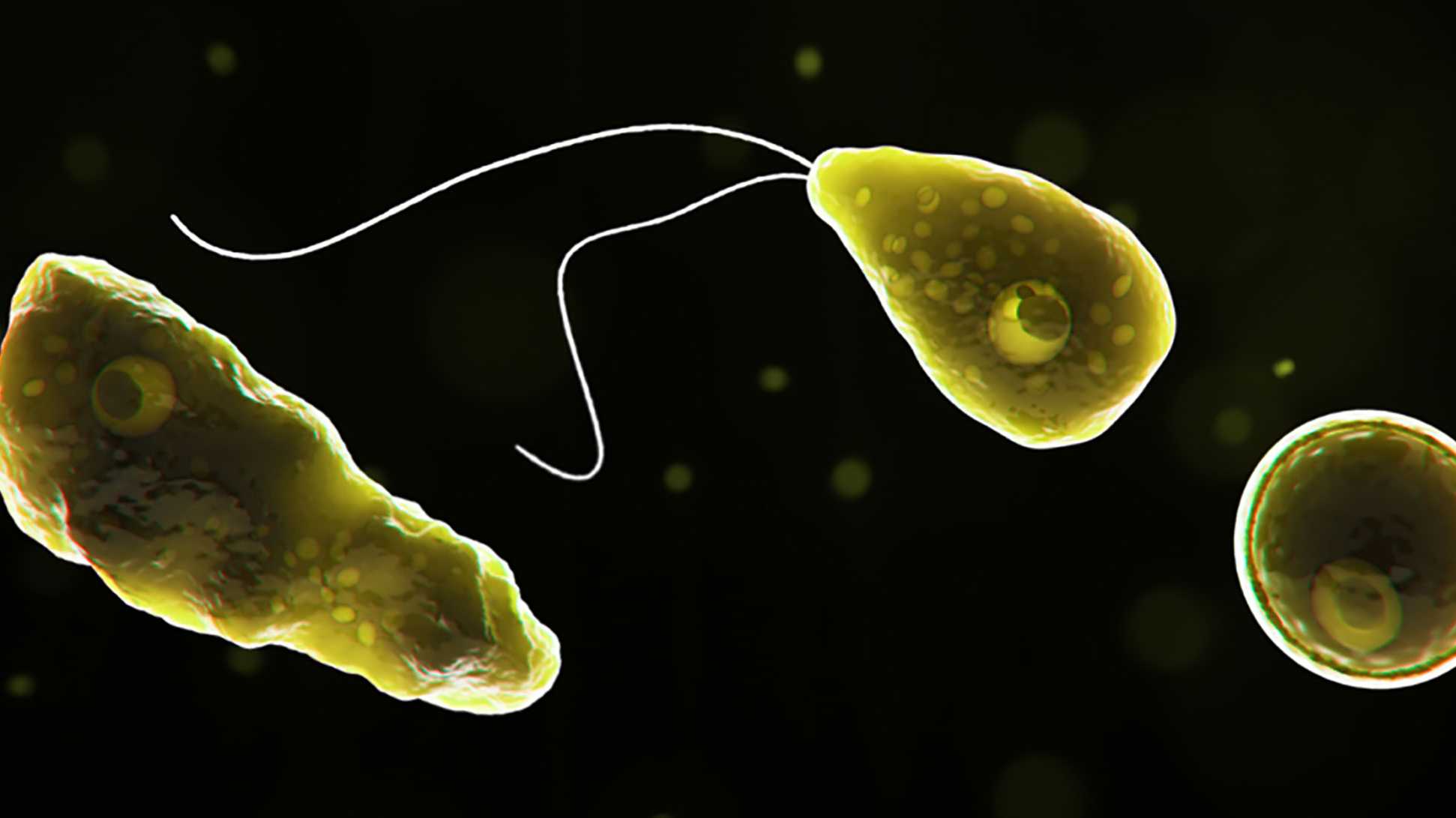