Pope Francis has implored Catholics to not treat a crucifix necklace as merely a fashion accessory, but rather embrace its spiritual significance.

In a speech given at St. Peter’s Square at the Vatican earlier this week, Francis said the crucifix needed to be “contemplated and understood” rather than simply worn.

“The crucifix is not an ornamental object or a clothing accessory which is sometimes abused, but a religious sign to be contemplated and understood,” said the pontiff, as quoted by the British news wire SWNS.

“The image of Jesus crucified reveals the mystery of the death of the Son as the supreme act of love, the source of life and salvation for humanity of all times.”

The head of the Roman Catholic Church also stressed the religious meaning of the image, explaining how he treats the crucifix.

“How do I look at the crucifix? Like a work of art, to see if it’s beautiful or not beautiful? Or do I look inside, within the wounds of Jesus up to his heart? I look at the mystery of God annihilated to death, like a slave, like a criminal,” continued Francis.

“Jesus wants to make it clear that His extreme affair — that is, the cross, death and resurrection — is an act of fruitfulness. His wounds have healed us — a fruitfulness that will bear fruit for many.” 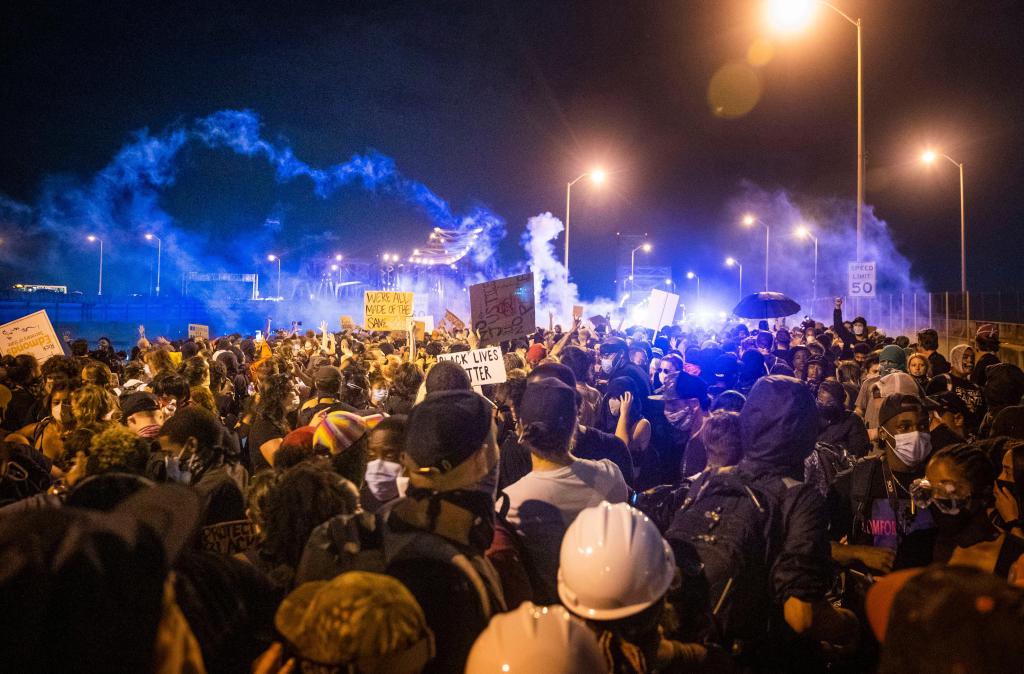 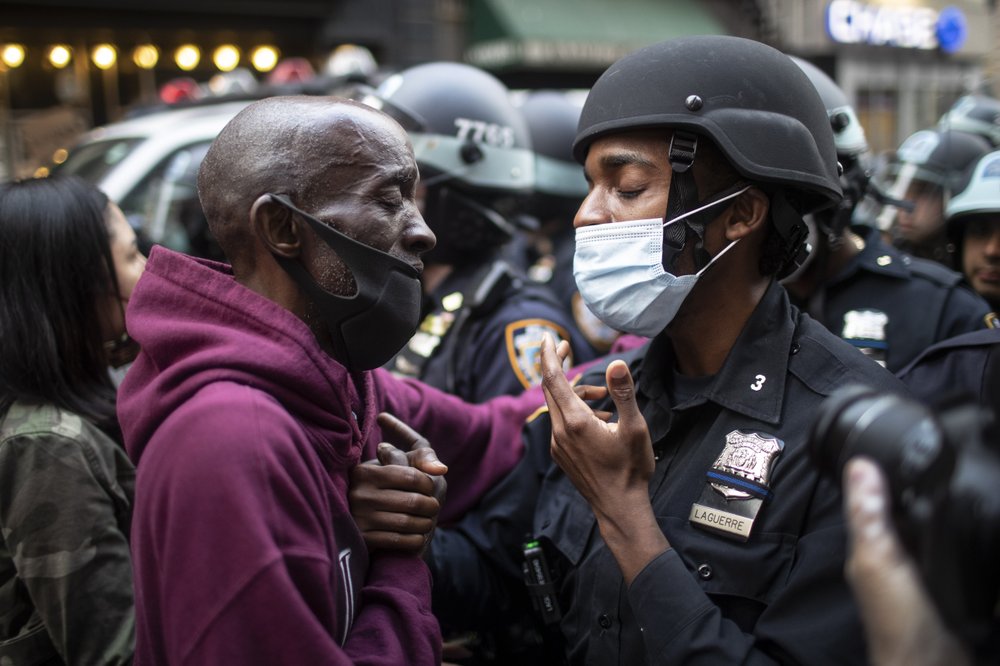 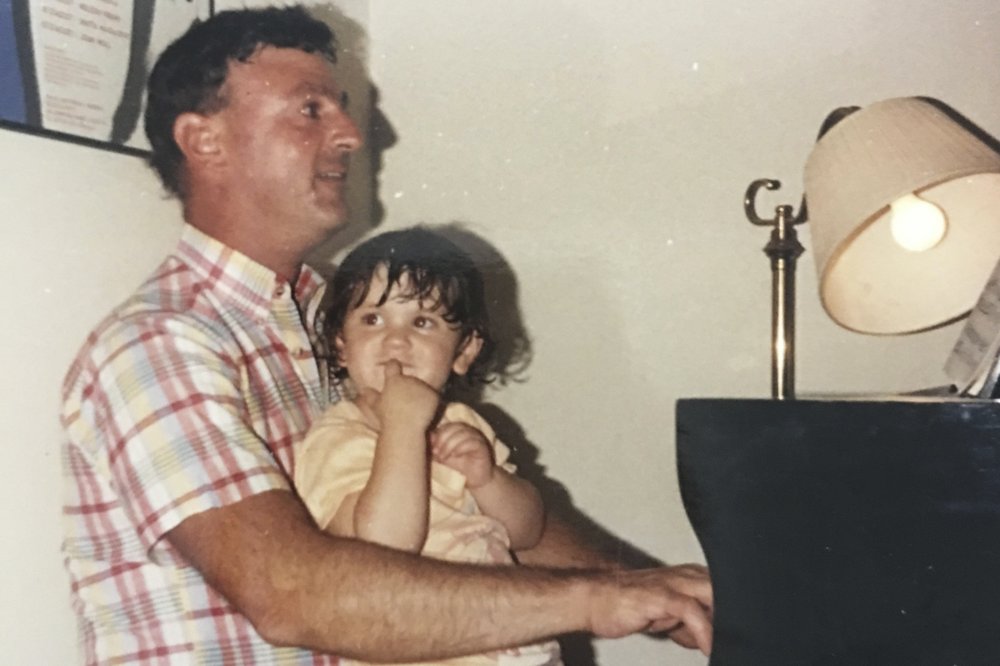 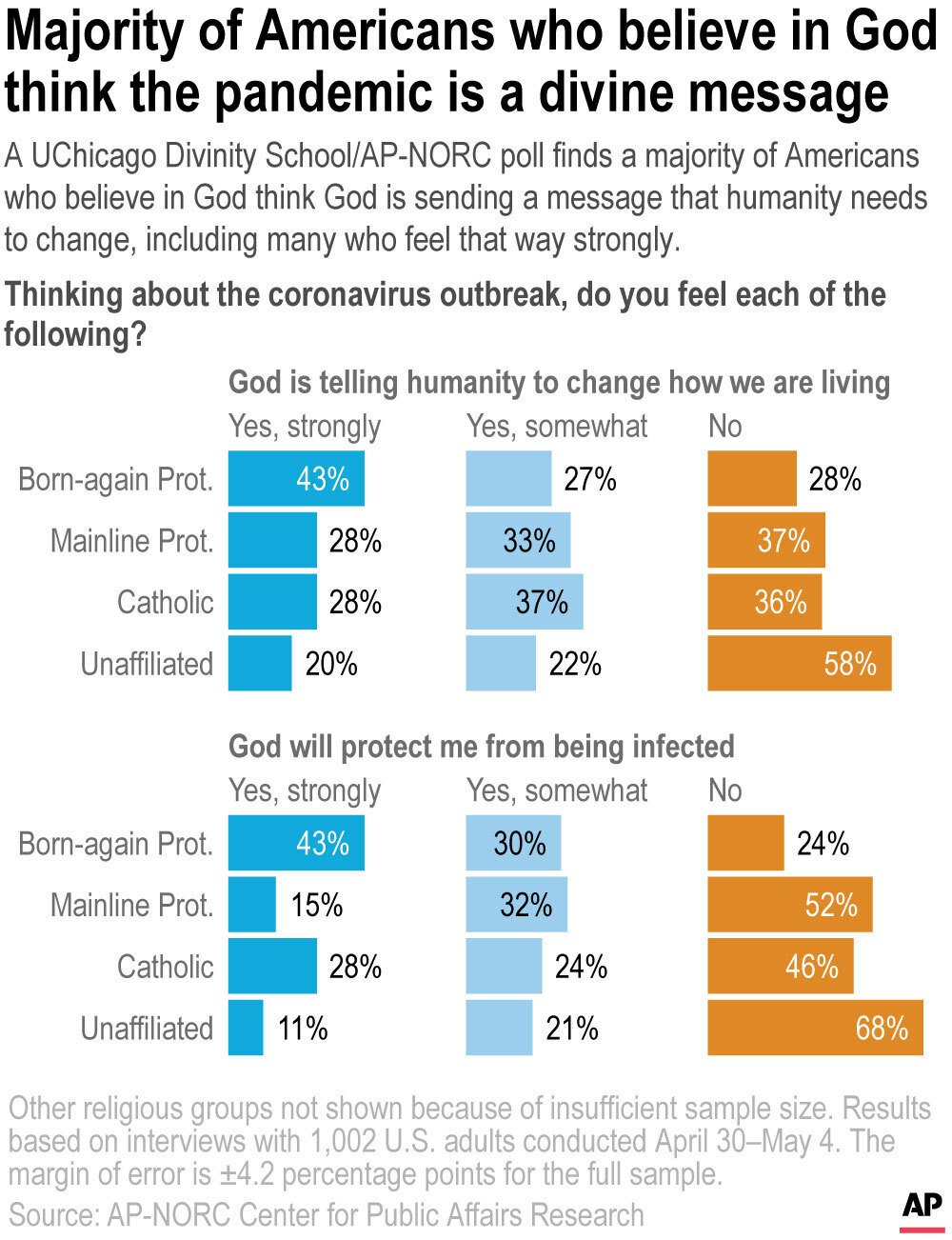