Some of the children Johan van Hulst helped rescue were so young that they no longer remember the daring acts that saved their lives.

Van Hulst, who died on 22 March aged 107, was a key part of the network that helped at least 600 Dutch babies and children escape the Nazis.

Those children survived thanks to carefully orchestrated operations that smuggled them away right in front of the Nazis seeking to send them to concentration camps.

In 1942, two years after the German invasion of the Netherlands, Johan van Hulst – the son of a furniture upholsterer – was working as a lecturer at a Calvinist teacher training college in Amsterdam.

The school was in the predominantly Jewish neighbourhood of Plantage just east of the city centre.

In the summer of 1942, the school faced closure when the government withdrew funding. Van Hulst, unlike the school’s management, insisted it could remain open without government subsidies, and knocked on the doors of students’ parents to help fund it.

It stayed open, and the remaining teachers and Van Hulst – now the principal, with two young children – kept it going by working twice their previous hours on a minimum wage.

Across the road from Van Hulst’s school was the Hollandsche Schouwburg, a former theatre seized by the Nazis in 1941 to be used as a deportation centre.

While the records of those detained there are no longer available, historians believe about 46,000 people were deported from the old theatre over about 18 months up to the end of 1943.

Most ended up at concentration camps in Westerbork in the Netherlands, or Auschwitz and Sobibor in occupied Poland.

The deportation centre’s administrator was a German-Jewish man named Walter Süskind, entrusted to run the centre by Nazis who disregarded his Jewish heritage because of his SS links.

Soon after starting his work there however, he noticed that it was easy to help people escape. He falsified arrival numbers, claiming for example that 60 people instead of 75 had arrived on a particular day, and then letting 15 people escape.

His task became easier when, in early 1943, the Nazis took over a crèche across the road from the theatre – and next door to Van Hulst’s school – to place Jewish children before deporting them to concentration camps. 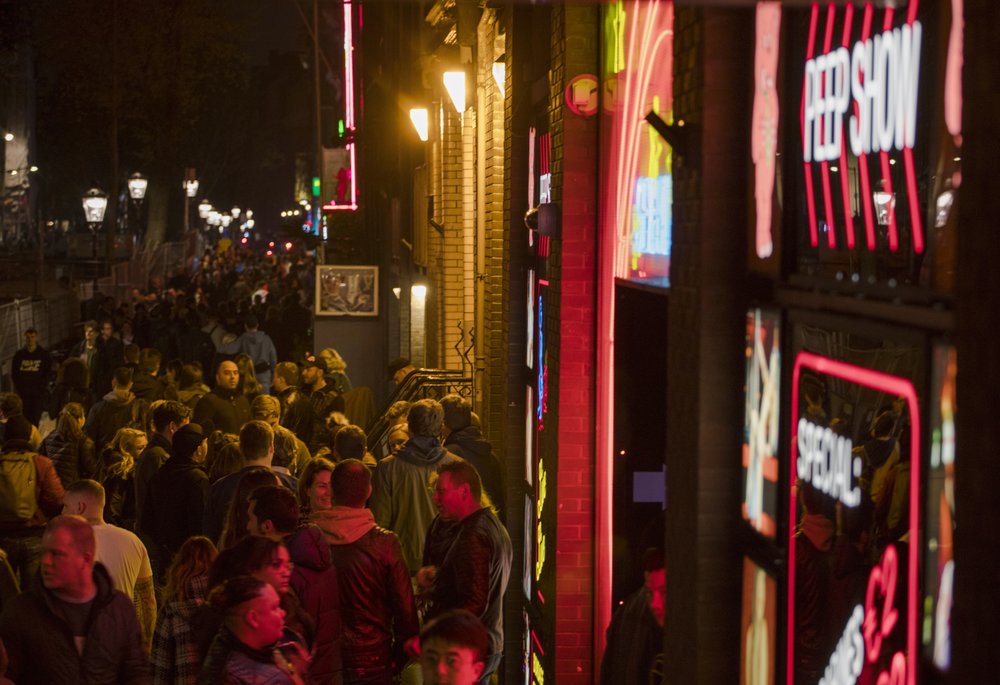 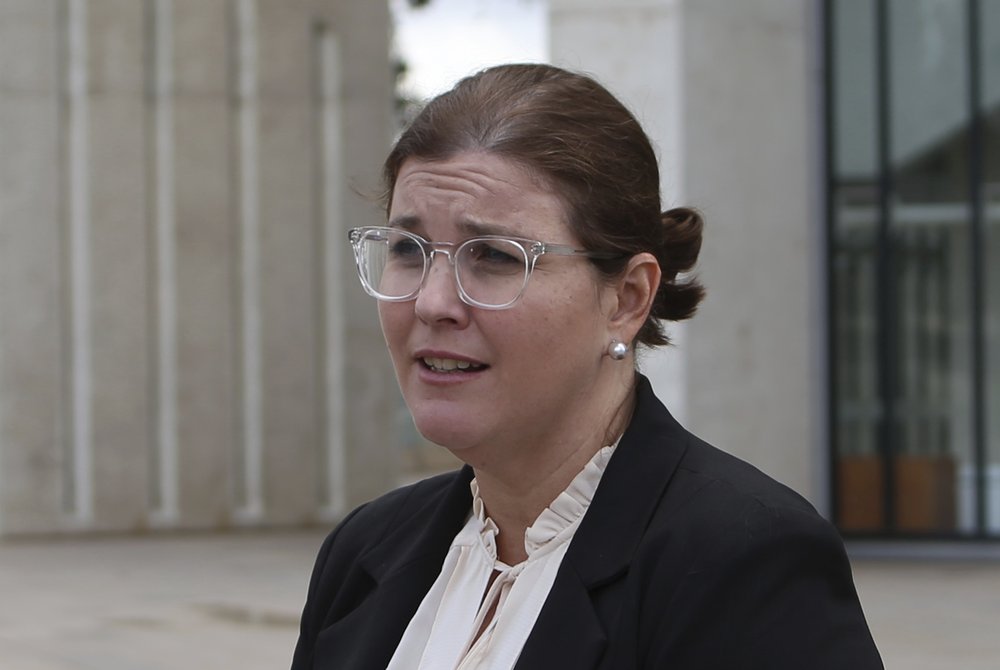 John Stonestreet on The Problem With (Mis)Remembering the Holocaust