Shocked. Devastated. And most of all, worried about the future.

That’s how I’d describe the tone of the new book Still Evangelical?: Insiders Reconsider Political, Social, and Theological Meaning, in which evangelical leaders grapple with the aftermath of the 2016 presidential election, which galvanized an identity crisis for American evangelicals.

As contributor Shane Claiborne puts it in the book, when 81% of evangelicals voted for a man whose “actions and life choices contradict the core values of evangelicalism itself,” there’s a problem: Jesus and the GOP have been whirled up in a blender, and there may not be hope of separating them ever again.

What, then, happens to the term “evangelical”?

I spoke with Mark Labberton, who edited the volume at the request of InterVarsity Press, about the book and what it represents. Their goal, he says, was “to have an array of people across from the evangelical spectrum from left to the right, and also to have a diversity of voices with gender and race. It included people who were leaders of institutions or organizations, or people that are involved in movements, like Shane Claiborne or Lisa Sharon Harper.”

Harper, an African American woman whose essay opens the collection, is a case study of how complicated the term “evangelical” is, because when the media uses it, what they often mean is white evangelicals. Which would not include her. Yet she opens the book by revealing the come-to-Jesus moment she experienced as a young teenager in 1983, a conversion story that would be familiar to many evangelicals, replete as it is with memories of Amy Grant concerts, camp meetings, and altar calls on a sawdust trail. 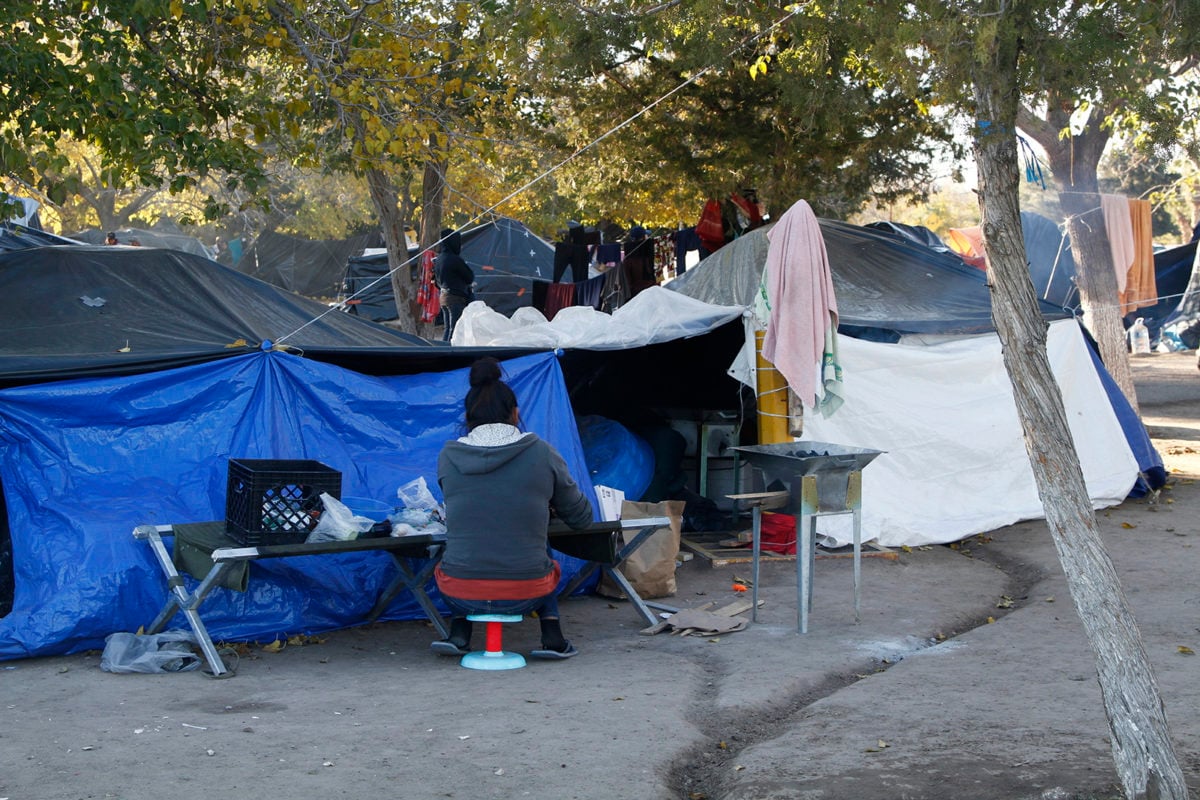 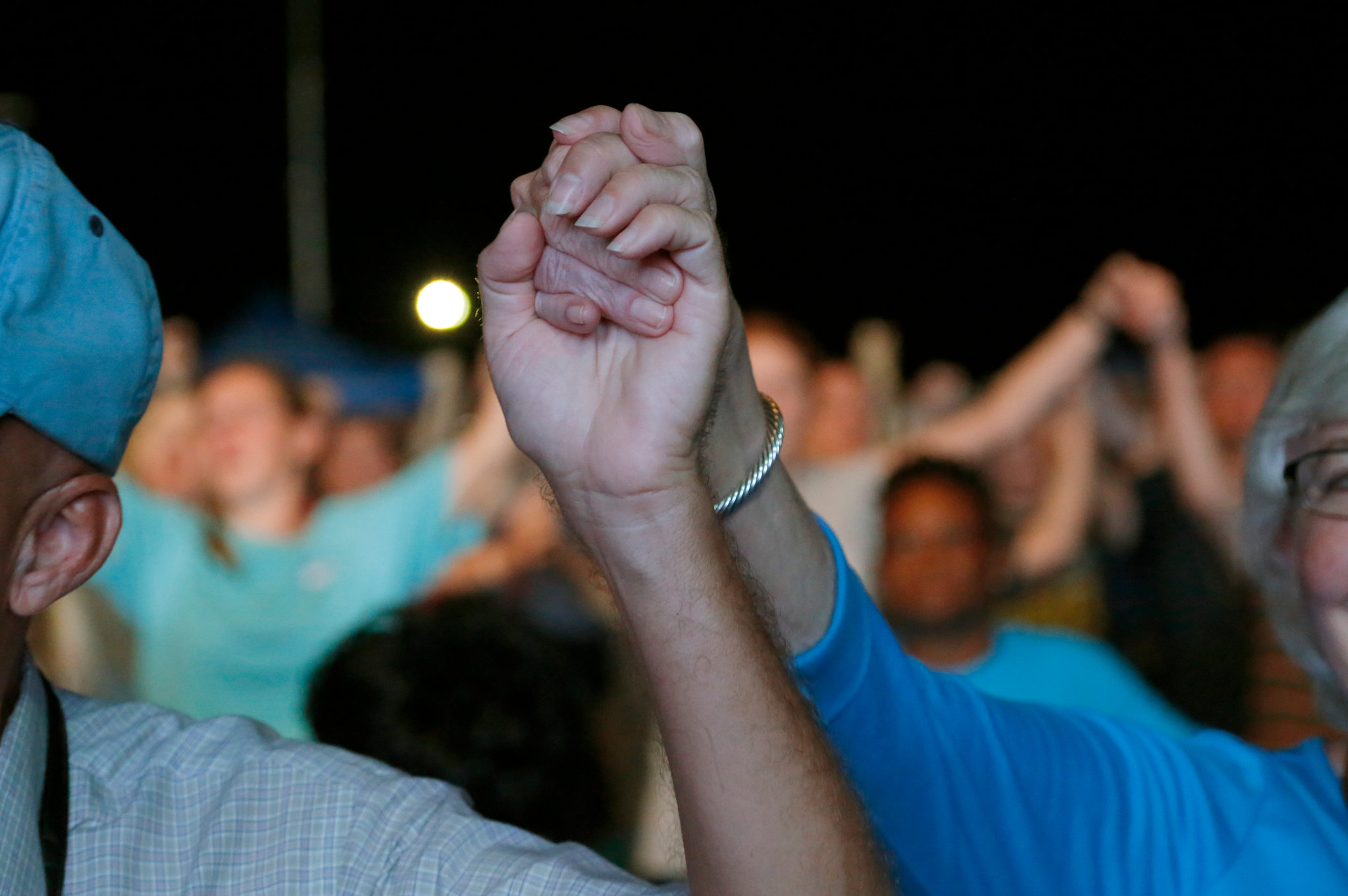 Pew Research Data Shows That White Christians Believe Trump May Not Be a Good Person, but He is a Good President