For as long as Charles Allen can remember, he’s spent part of his Sundays at Warren AME Church.

“We had to go to church,” Mr. Allen, an 88-year-old choir member, recalled of the childhood days when he and his family would walk or catch a street car to make a service. “We had no choice.”

Warren AME Church is credited as the first church to be established by black families in Toledo, tying Mr. Allen’s history to a broader history of race and religion in the region. When his great-grandparents and the other founding families began worshiping in their homes in the mid-1800s, a time when race relations would have precluded them from comfortably worshiping in the city’s already established white congregations, they laid a spiritual cornerstone for an institution that continues to influence its broader community more than 170 years later.

Warren AME Church is today one of numerous predominantly black churches in and around Toledo, including one, Third Baptist Church, that counts a history that’s nearly as long.

To establish their own community or communities for worship would have been a natural choice for the city’s earliest black residents, who would have been navigating the racially divisive attitudes of a pre-Civil War United States, said the Rev. Lee Williams, a local pastor and past president of the NAACP who is familiar with the history of the area.

The alternative — to join white residents in one of the city’s already established churches — “wouldn’t have been possible in the 1840s,” he said.

While Mr. Allen said his parents and grandparents did not pass down many specific stories about Henry and Virginia Gray, Lillie Henderson, 87, is able to shed some light on the founding families as the church’s historian.

Mrs. Henderson said that the church’s earliest families would have been among relatively few black residents of Toledo in 1847; the U.S. Census recorded 118 black Toledoans in 1850, who accounted for 3.1 percent of the total population.

WATCH: Viola Davis and Colman Domingo Say They Felt ‘God Was in the Room’ While Filming Alongside Chadwick Boseman in “Ma Rainey’s Black Bottom”... 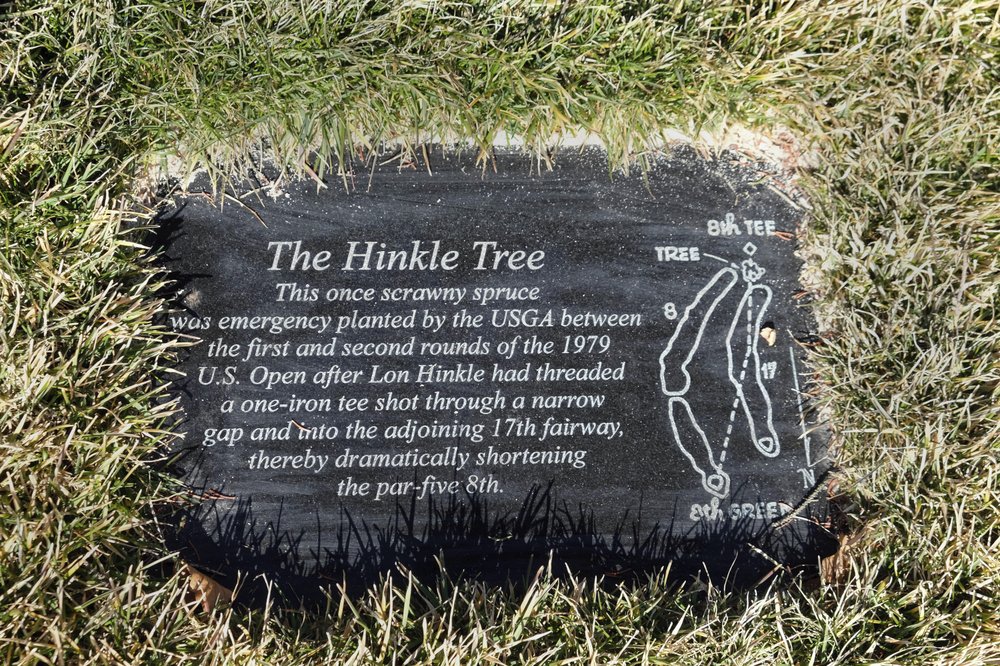 The Black Hills spruce known as “The Hinkle Tree” planted at the Inverness Club golf course in Toledo was cut down after being uprooted...