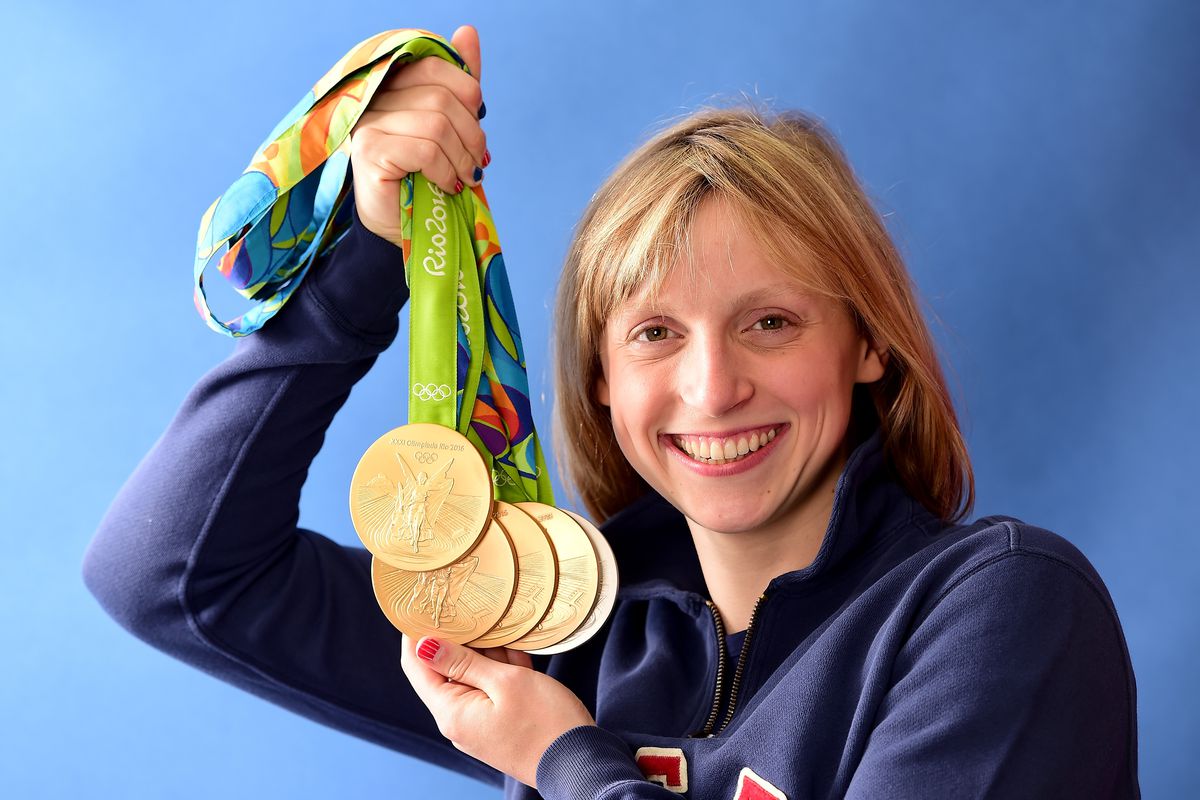 Katie Ledecky’s short but spectacular collegiate swimming career is finished. The five-time Olympic champion will forego her final two seasons of college eligibility at Stanford to embark on a professional swimming career, immediately setting her sights on the 2020 Summer Games in Tokyo.

“I’ve had two really great years of college swimming, have been on an incredible team that’s won back-to-back national championships,” she said in an interview with The Washington Post. “I feel like now is the right time for me to be making this transition and starting this next chapter.”

Ledecky, who turned 21 earlier this month, had settled on her decision early in the school year but didn’t make it public until a speaking appearance Monday afternoon at the National Press Club in Washington. The move means Ledecky can take on lucrative endorsement deals and can start competing for money.

It also means she can no longer swim for Stanford, bringing to close a brilliant but brief college career. In addition to helping the Cardinal win two national championships, Ledecky won eight NCAA titles, including three earlier this month.

She’ll still take classes at Stanford and will continue training with her college teammates, but Ledecky can now focus her energy full-time on the sport’s biggest competitions, which includes the world championships next summer in South Korea and the Tokyo Games.

“I feel like having two years in this stage will prepare me in the best way for 2020,” said Ledecky, who grew up in Bethesda.

Greg Meehan, her Stanford coach, says it’s the perfect time for Ledecky to make the leap. The midpoint of the Olympic cycle, he says, gives Ledecky ample time to adjust to life as a pro athlete and take advantage of opportunities leading into Tokyo, where she’ll surely be one of the biggest American stars. 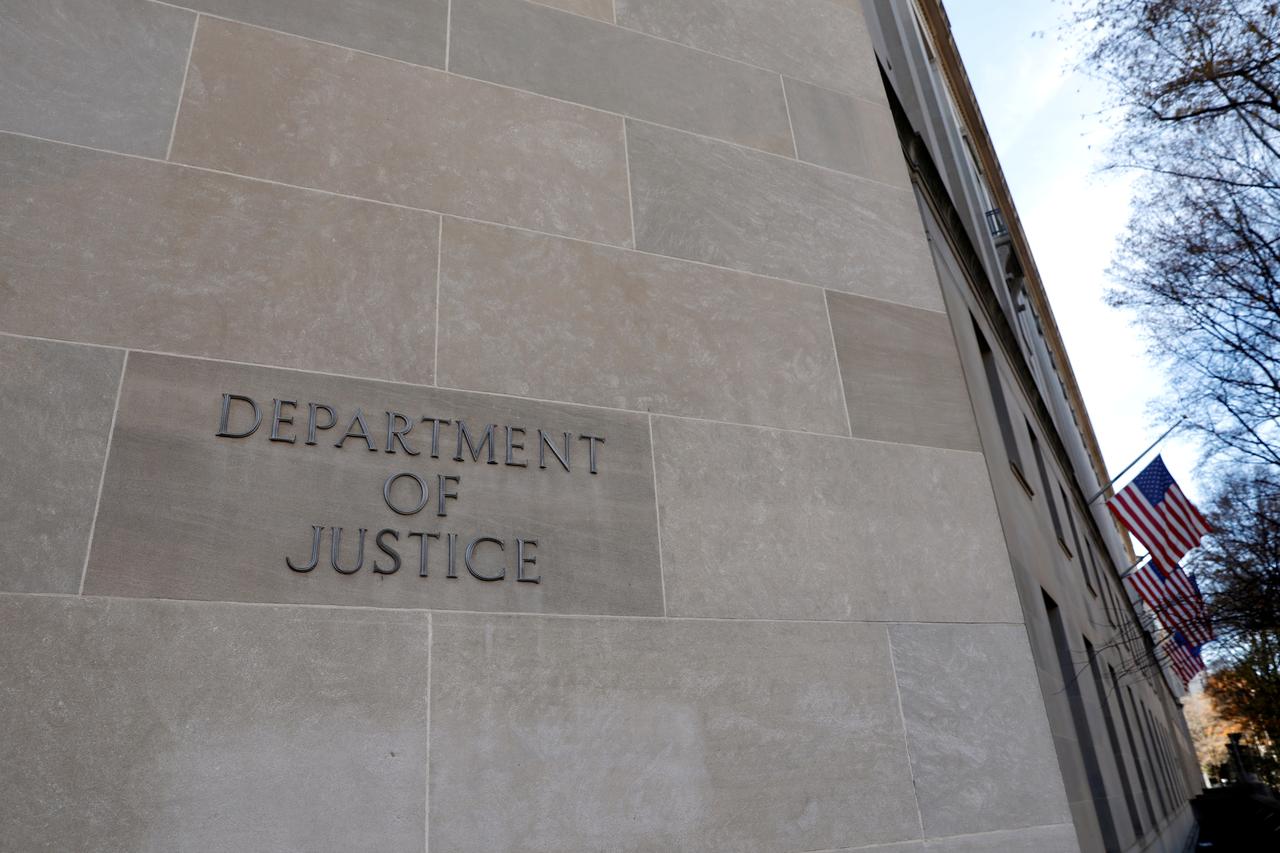 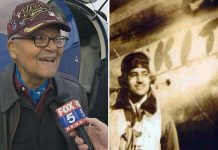 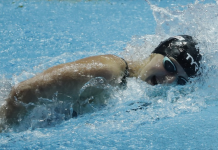 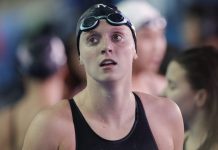