CNN’s Chris Cuomo is moving to the toughest time slot in cable news, the 9 p.m. hour, sometime this spring.

“Cuomo Prime Time” aired for a week last summer and came back for most of the month of January. Now it will be a nightly show, facing off against Sean Hannity on Fox, Rachel Maddow on MSNBC and countless other prime time shows.

The network confirmed Cuomo’s move on Wednesday after it was reported by The New York Times.

“The show will feature Cuomo’s signature in-depth one-on-one interviews that test politicians and newsmakers on their positions, as well as analyses of news of the day and the latest breaking news,” a CNN spokeswoman said.

When he moves to prime time, CNN’s 9 and 10 a.m. co-anchor John Berman will move to “New Day,” joining Alisyn Camerota.

The exact dates for the changes have not been announced. Anderson Cooper will remain at 8 p.m. and Don Lemon will stay at 10 p.m. 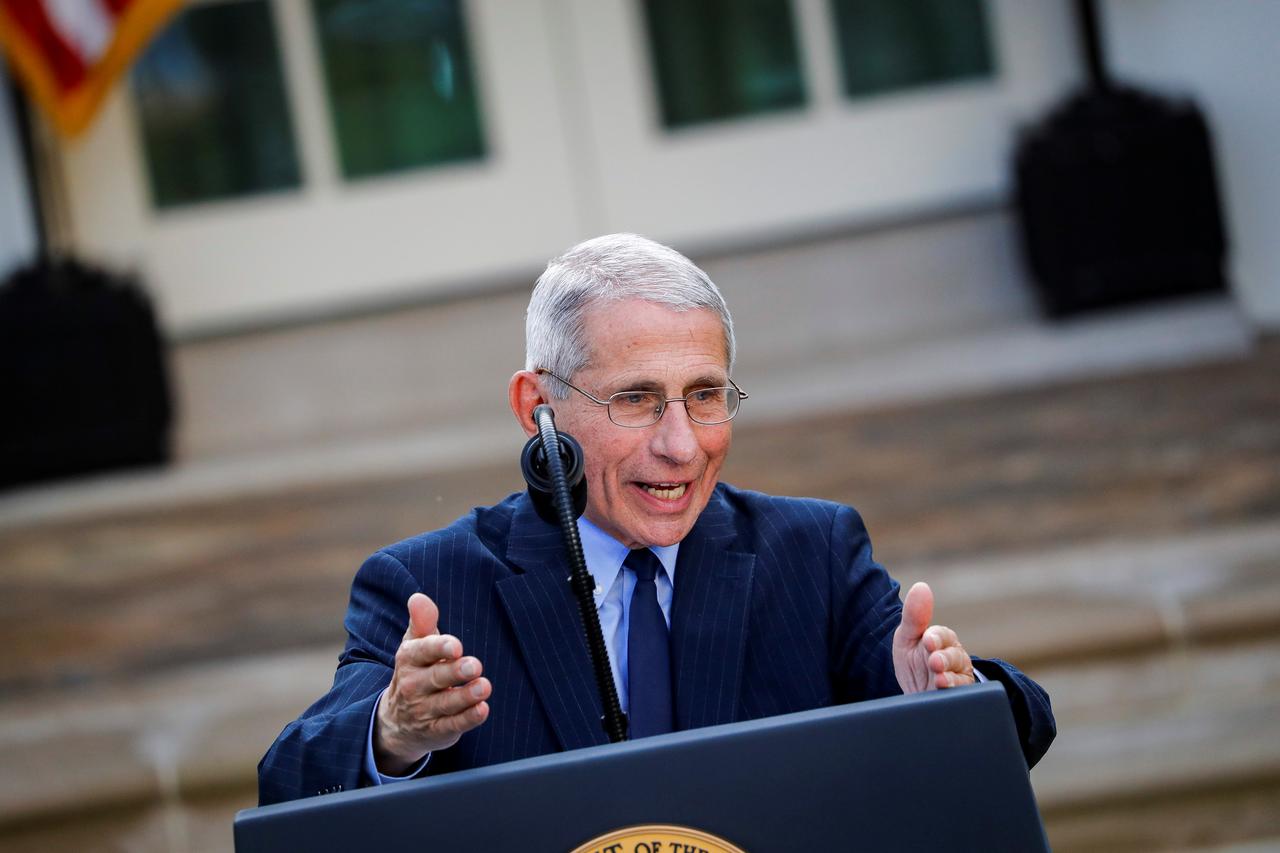