Newly released emails cast doubt on claims by Secretary Ben Carson and his spokesman that he had little or no involvement in the purchase of a $31,000 furniture set for his Department of Housing and Urban Development dining room.

Emails show Carson and his wife selected the furniture themselves.

An August email from a career administration staffer, with the subject line “Secretary’s dining room set needed,” to Carson’s assistant refers to “printouts of the furniture the Secretary and Mrs. Carson picked out.”

The documents were released following a Freedom of Information Act request from American Oversight, a liberal watchdog group led by former Obama administration officials, and offer a snapshot into how the agency acquired the furniture.

HUD spokesman Raffi Williams initially denied the Carsons had any involvement in the dining set selection.

“Mrs. Carson and the secretary had no awareness that the table was being purchased,” he told CNN last month.

A HUD spokesman went further at the time, blaming the purchase on an unnamed career staffer. “The secretary did not order a new table. The table was ordered by the career staffers in charge of the building,” he said.

A few days later, Carson personally addressed the issue, telling CNN in a statement that he was “surprised” by the more than $31,000 price tag and was having the order canceled. The company confirmed a few days after CNN reported the purchase that the agency officially canceled the order on March 1.

Confronted Tuesday with the discrepancy between his past comments and the internal emails, Williams offered only this explanation: “When presented with options by professional staff, Mrs. Carson participated in the selection of specific styles.” 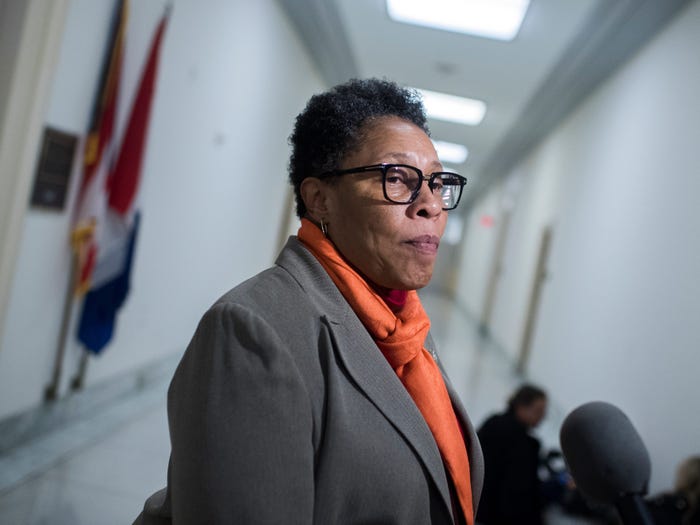 What’s ahead in 2021 for hurting Americans from the coronavirus pandemic plague of 2020?