North Korea has been shipping supplies to the Syrian government that could be used in the production of chemical weapons, United Nations experts contend.

The evidence of a North Korean connection comes as the United States and other countries have accused the Syrian government of using chemical weapons on civilians, including recent attacks on civilians in the Damascus suburb of eastern Ghouta using what appears to have been chlorine gas.

The supplies from North Korea include acid-resistant tiles, valves and thermometers, according to a report by United Nations investigators. North Korean missile technicians have also been spotted working at known chemical weapons and missile facilities inside Syria, according to the report, which was written by a panel of experts who looked at North Korea’s compliance with United Nations sanctions.

The report highlights the potential danger posed by any such trade between Syria and North Korea, which could allow Syria to maintain its chemical weapons while also providing North Korea with cash for its nuclear and missile programs.

The possible chemical weapons components were part of at least 40 previously unreported shipments by North Korea to Syria between 2012 and 2017 of prohibited ballistic missile parts and materials that could be used for both military and civilian purposes, according to the report, which has not been publicly released but which was reviewed by The New York Times.

Neither the report’s authors nor members of the United Nations Security Council who have seen it would comment, and neither would the United States’ mission to the international agency.

The eight experts who make up the panel all come from different countries and possess specific expertise in areas like weapons of mass destruction, maritime transport and customs controls. Since 2010 the panel has had a mandate from the Security Council to investigate possible sanctions violations by North Korea and present its findings in an annual report. 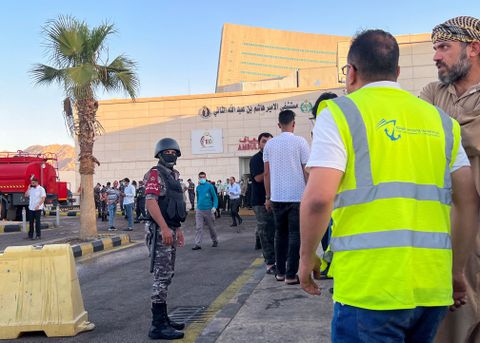