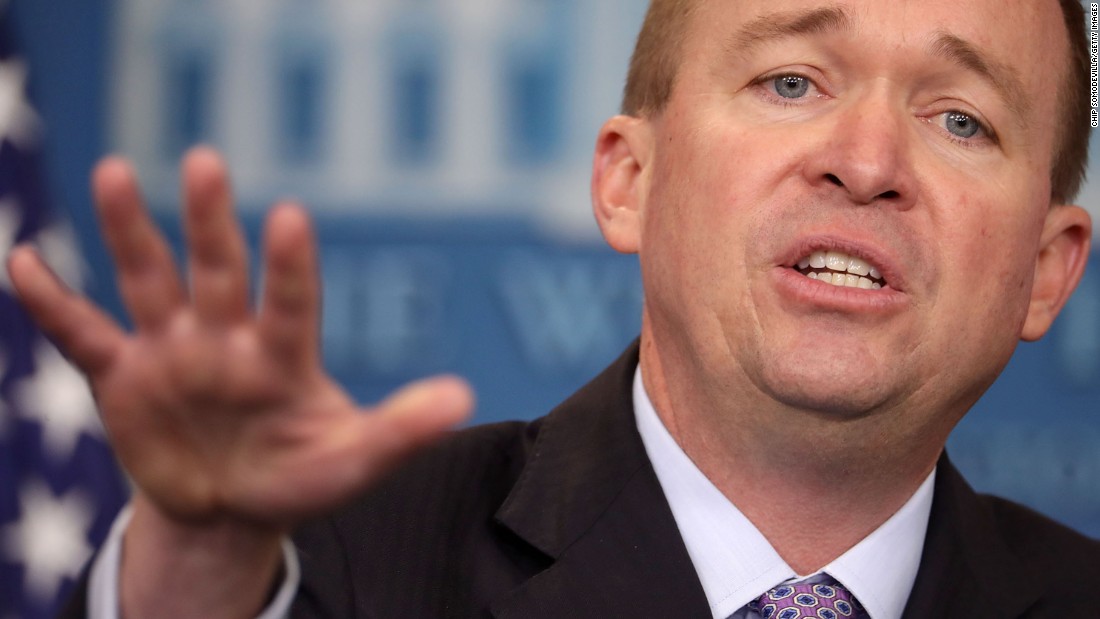 Budget director Mick Mulvaney said Wednesday that he has seen estimates that a potential military parade requested by President Donald Trump could cost between $10 million and $30 million.

Mulvaney told a congressional hearing that a parade is not included in the administration’s budget proposal because it came up late in the planning process. But if the administration decides to go forward with a parade, the Office of Management and Budget would study the costs.

The wide range between estimates is because parades of different lengths and equipment would have different costs. A one-hour parade, he noted, would cost less than a five-hour parade.

“We actually have (had) military parades in this country before,” he said in response to a question from Rep. Barbara Lee, D-Texas. “I think we had one as recently as the 1990s, or even more recently than that.”

He continued: “I’ve seen various different costs … we’ll continue to work with you folks if (the administration) decides to push forward with that initiative.”