Rick Warren of Saddleback Church in Southern California, one the largest megachurches in America, has praised Billy Graham’s inclusive ministry and said that it has inspired him to preach before various groups of people, despite controversy.

“Billy’s message was simple and clear, and it never varied: No matter who you are or what you’ve done God has never stopped loving you and he has a good plan and purpose for your life. Because none of us are perfect, we all need a Savior to in order to have our sins forgiven, understand our purpose for living, and gain a home in heaven,” Warren wrote in a Facebook post last week dedicated to all the things he learned from Graham, who died at the age of 99 at his home in North Carolina.

“That’s why God sent Jesus to die for our sins. God’s offer of forgiveness and freedom is available to anyone who humbly repents and accepts the grace of God through Jesus, regardless of your ethnic or religious background,” he added.

Warren chronicled his long history of interactions with Graham, starting from first hearing him speak at the age of 17; to Graham’s support and encouragement of his writing; to Graham’s advice for him when delivering presidential invocations.

The megachurch pastor listed out four big “smart choices” that Graham made based on preaching God’s Word, rather than human opinion, starting with building his life on “integrity, humility, and generosity.”

“Billy modeled humility. He never forgot his farm boy roots, his small town values, and the fact that everything he had was a gift from God. Humble people are gracious people and Billy was always gracious to everyone,” Warren recalled.

“Great people make other people feel great, while little people belittle people, Billy taught me to ignore both the flatterers and the attackers — the cheers and the jeers from the sidelines, and instead focus on finishing the race God has called you to run.”

“He put Catholics and Protestants, Calvinists and Charismatics, Fundamentalist and Evangelicals, Liberals and Conservatives, all on the platform together. He was criticized for it, but he knew that God blesses unity and harmony.”

He noted that Graham stayed out of politics and denominational fights, ministering to people from all points on the spectrum. He preached in Communist countries, such as Russia and North Korea, despite being “ruthlessly criticized” for his decisions.

“I have been attacked and misunderstood for accepting invitations to speak to groups of Muslims, Buddhists, atheists, LGBT, secular liberals, and fundamentalist Christians,” Warren reflected of his own engagements.

“But I am called by God to share the Good News wherever I can, and you cannot bring your enemies to Christ, only your friends.”

He said that Graham taught him that believers “must take the Gospel wherever we can, even if that means being misunderstood, or criticized, or accused of guilt by association.” 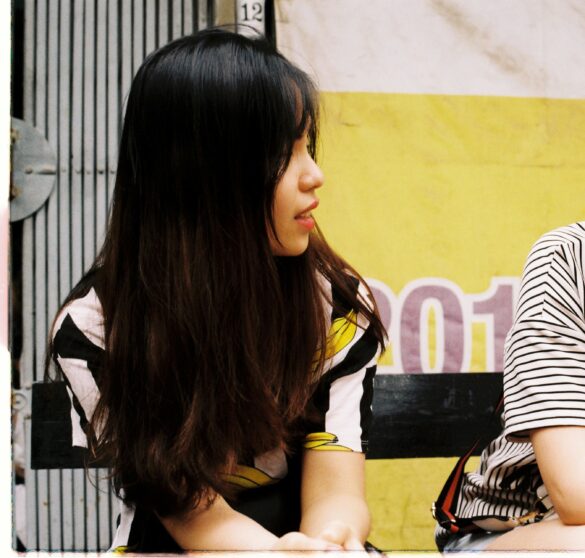