Common and Andra Day sang a special rendition of “Stand Up for Something,” during which Common included the lines “… a knee we take for our soul’s sake … our president trolls with hate …” in the middle of his rap.

The song also included mentions of God and Jesus: “… ain’t here to judge, just to take a stand, for greater plans, the creator’s plan, let’s all rise like the day began, reach out and touch with the savior’s hand …”

The performance was aimed at addressing social injustice to observe Black History Month.

Common has previously included religious and political themes in his music. 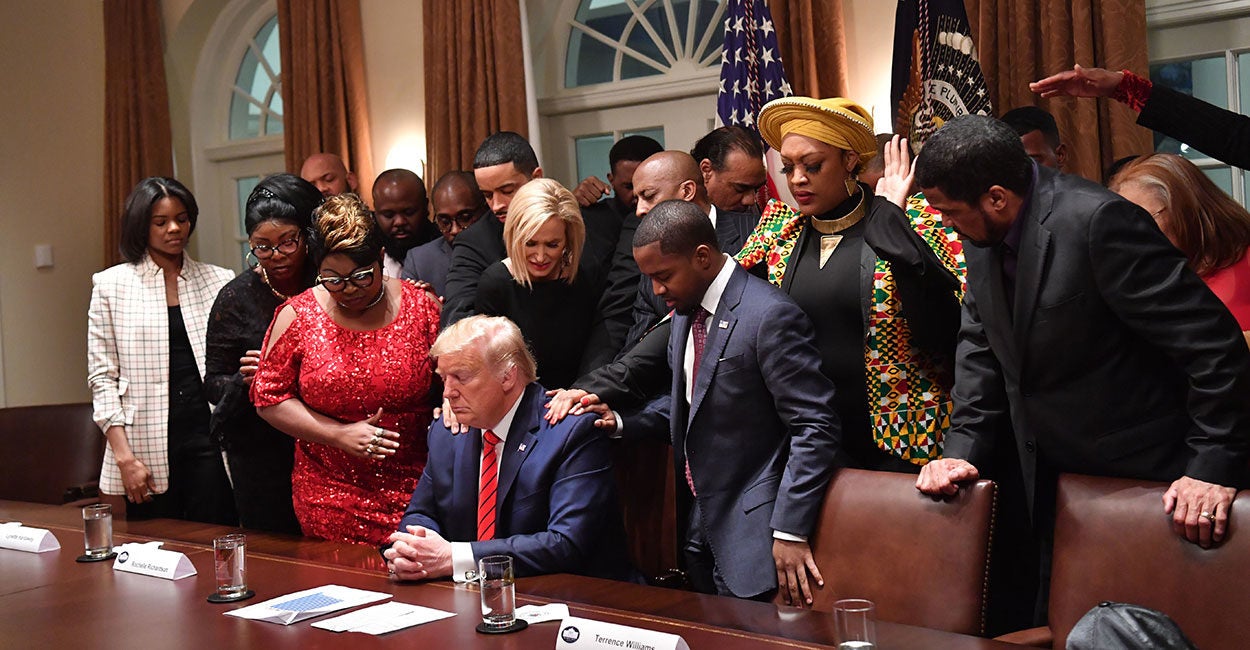 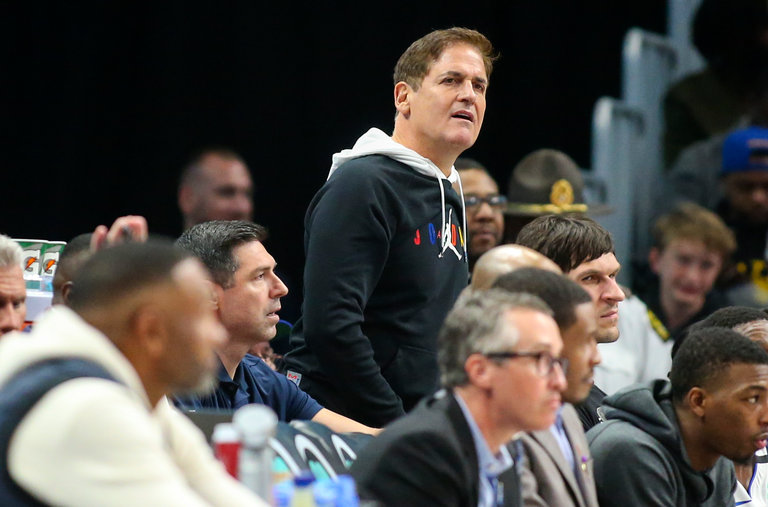 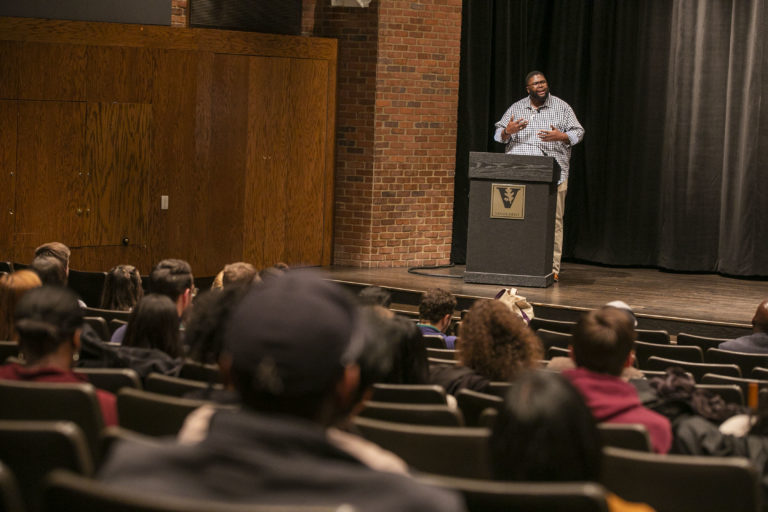 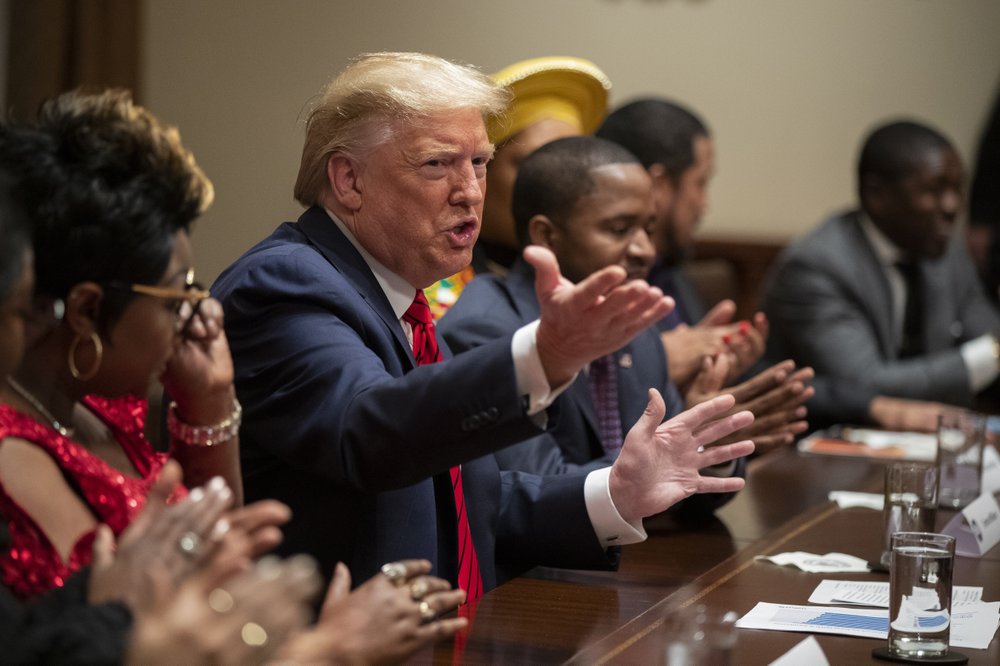