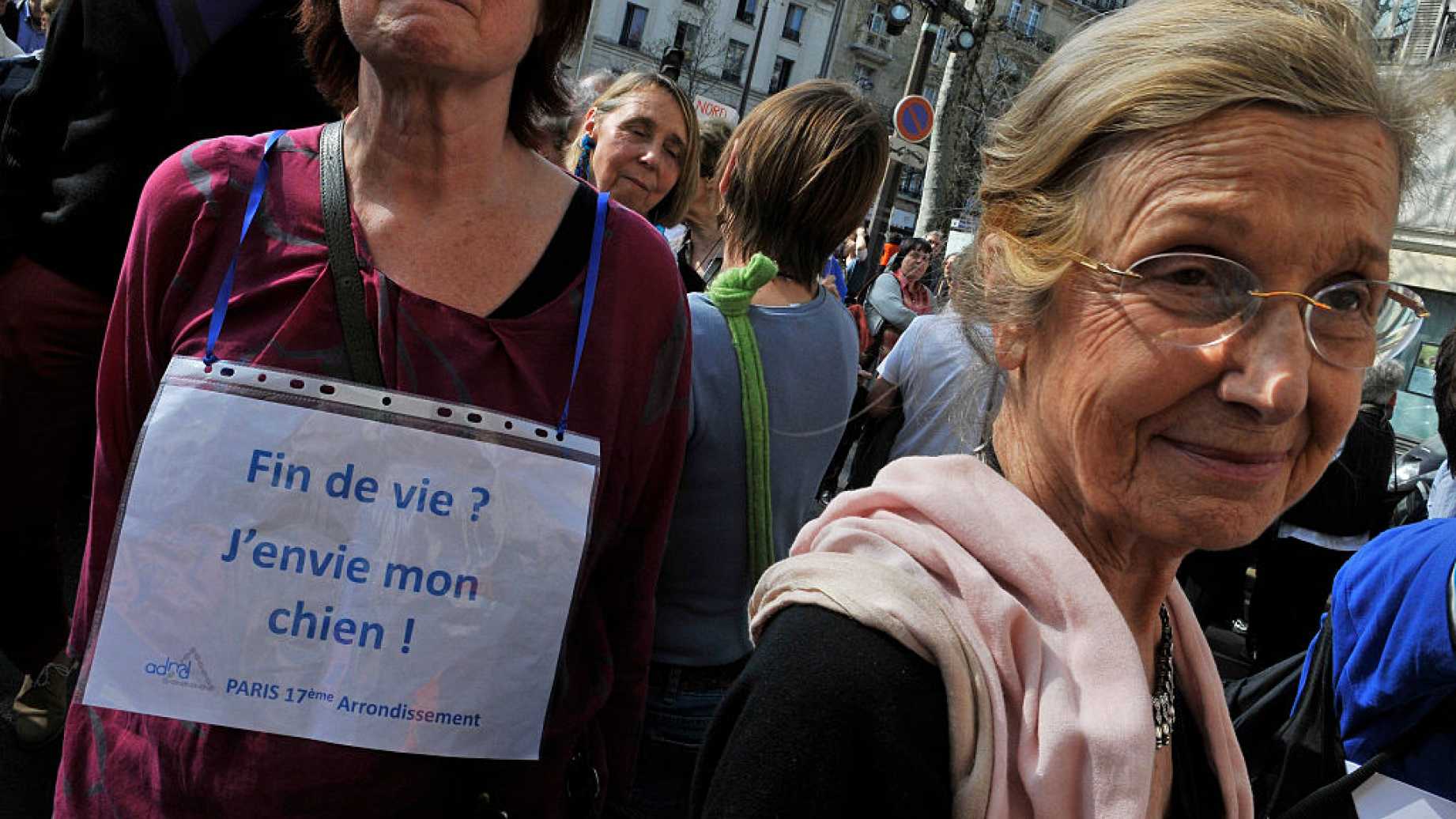 The Netherlands has euthanized a 29-year-old woman who was not diagnosed with a physical disease but was suffering psychologically, an example of the growing allowances for what is being called “dignified death.”

The Dutch woman, Aurelia Brouwers, died by physician assisted suicide last Friday. Dutch media reports indicate that she chose death, arguing that she had a right to a “dignified death” after living with severe psychological issues since her childhood.

“I think that after such a rotten life I am entitled to a dignified death,” Brouwers told Dutch media outlet RTL. “[P]eople who have a serious illness get a chance for a worthy ending, so why is it so difficult for people who are psychologically out?”

“Every second is torture, I’m so trapped in my head, those demons are not going away, I’ve been so devoured by my psychiatric illnesses that I’m completely broken, and I fought against that,” she said.

Approximately 9 percent of requests for euthanasia because of psychological suffering are reportedly honored in the Netherlands and it is also rare for the government to approve it for people younger than 30 but such cases are indeed happening. 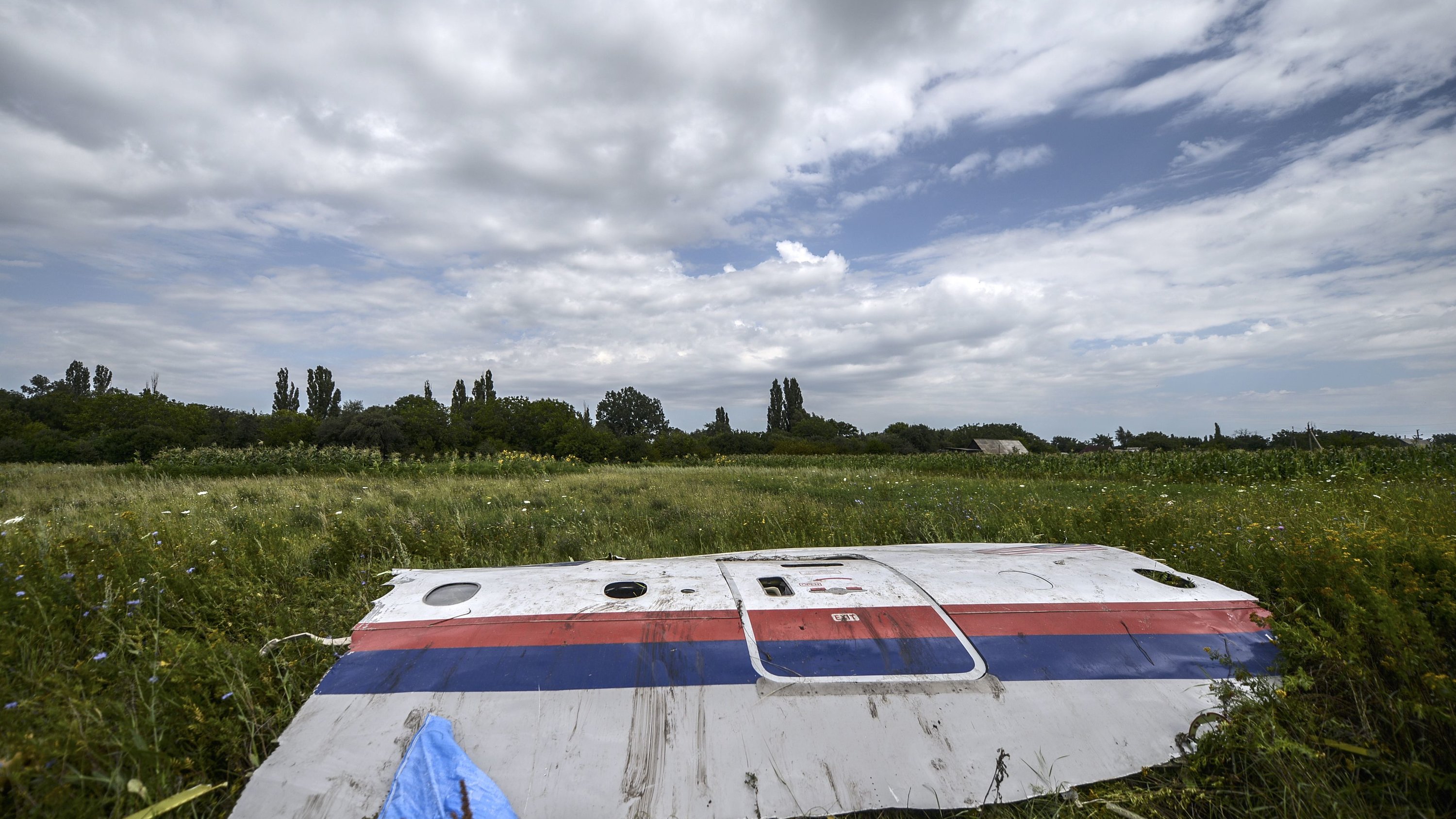 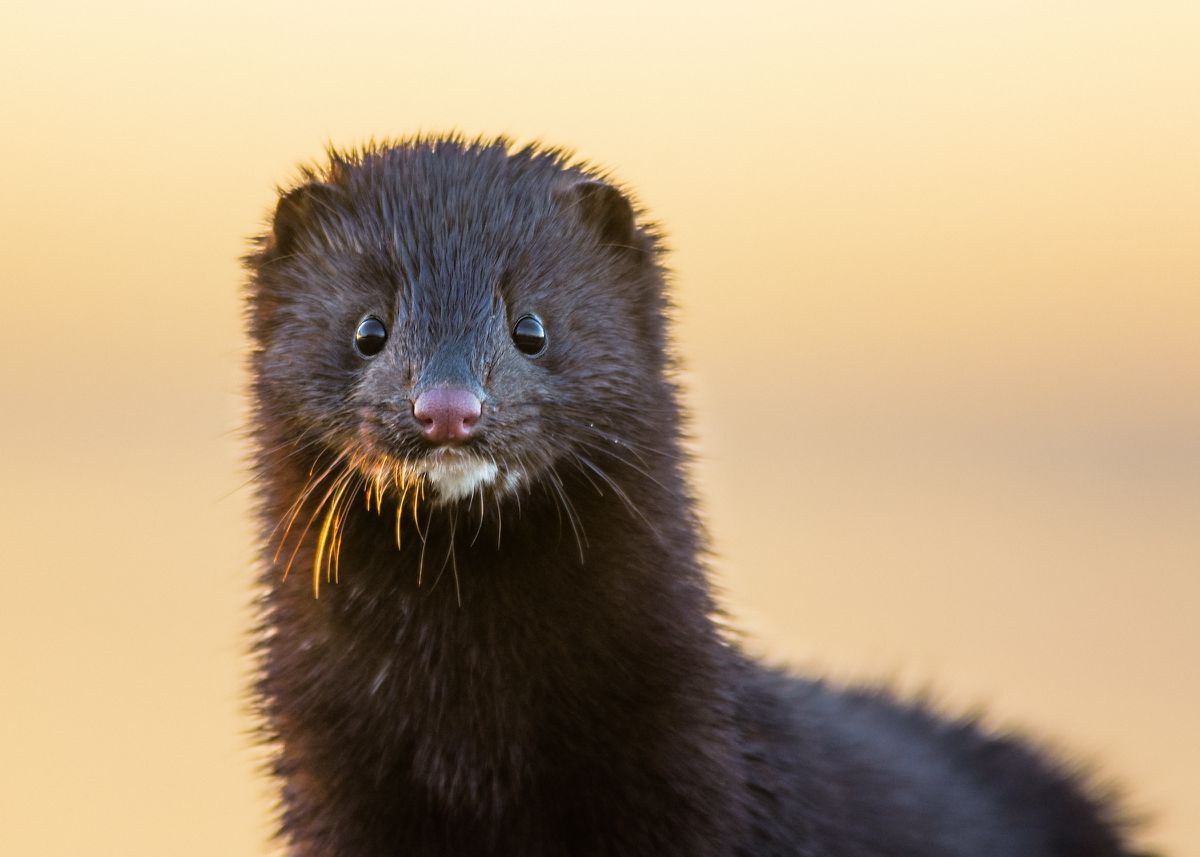 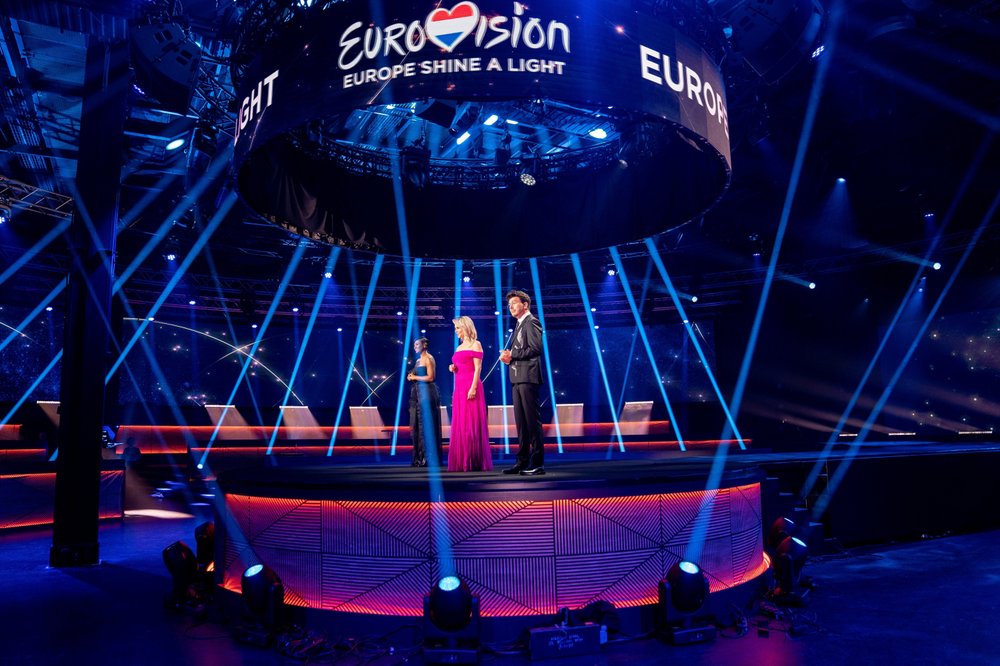