Brooklyn, NY – A state’s witness called to testify against Liberty Counsel client Scott Fitchett, Jr., revealed the frivolous pro-life witch hunt of the New York Attorney General Eric Schneiderman. Fitchett is one of the 13 defendants under legal assault by AG Schneiderman. The Attorney General is improperly using his position to attack the free speech and constitutional rights of citizens with whom he disagrees on abortion. The witness, a security guard named Troyd Asmus, worked outside the Choices Women’s Medical Center abortion facility for more than three years. He testified that there is no one more familiar than himself with the activities of Fitchett, and that he never saw Fitchett do any of the things AG Schneiderman alleges.
Asmus testified unequivocally that Fitchett never blocked, followed, harassed, or intimidated anyone outside of Choices, effectively refuting Schneiderman’s entire frivolous case against Fitchett. And in a bombshell revelation, Asmus announced that he told Assistant AG Sandra Pullman-before the lawsuit was filed-that Fitchett did none of these things the state alleges in the complaint.
“Attorney General Eric Schneiderman’s own witness has destroyed his case and exposed the complete frivolity of this lawsuit,” said Mat Staver, Founder and Chairman of Liberty Counsel. “The attorney general knew even before he filed this lawsuit that he was perpetuating lies and manipulating the legal system to punish the innocent. This is the same attorney general who stood outside the abortion clinic to announce the lawsuit and who said that in America people cannot have their own viewpoints. This lawsuit is a frivolous abuse of power,” said Staver.
“We determined early on in this case that Attorney General Schneiderman would never be able to prove his malicious claims against Scott Fitchett,” said Horatio Mihet, Liberty Counsel’s Chief Litigation Counsel. “Now we know, through the testimony of security guard Troyd Asmus, that Schneiderman’s lead attorneys hauled Fitchett into federal court with full knowledge that the witness most familiar with Fitchett’s activities outside Choices never saw Fitchett do any of the things for which Schneiderman wants to punish him,” Mihet concluded.
About Liberty Counsel
Liberty Counsel is an international nonprofit, litigation, education, and policy organization dedicated to advancing religious freedom, the sanctity of life, and the family since 1989, by providing pro bono assistance and representation on these and related topics. 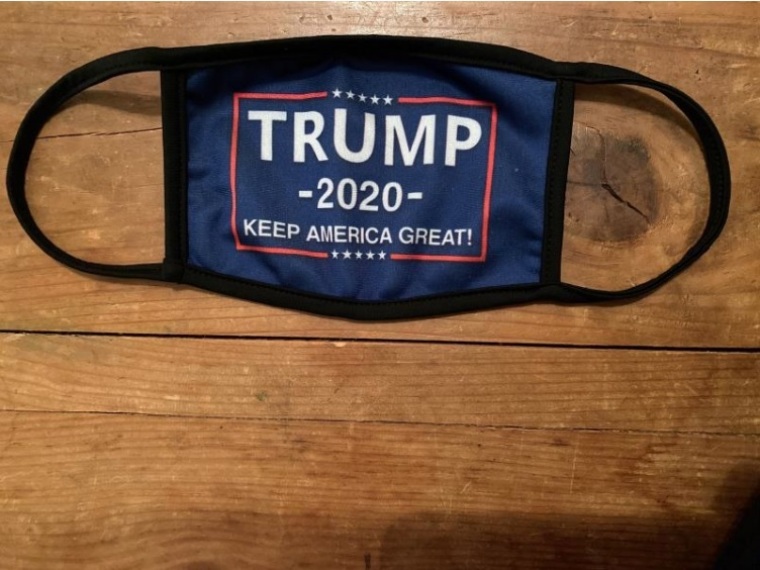