Justin Timberlake was asked about a bromance with Tom Brady, a possible ’N Sync reunion and serenaded with “Happy Birthday,” but the superstar didn’t get a question about the wardrobe malfunction that rocked the world during a press conference Thursday to promote his return to the Super Bowl halftime show.

Timberlake ruled out any chance his former boy band ’N Sync would join him Sunday or other potential special guests would show up — including Janet Jackson herself. Timberlake revealed only that his band, The Tennessee Kids, would join him onstage and predicted a show that will include things “never done before.”

“It’s a moment where you have the opportunity to bring so many people together through what I think is the greatest art form, which is music,” he said. “And so that has been sort of the ethos of inspiration behind putting the set list together.”

“And, you know, I like to make dance music so I hope everyone is dancing,” he added.

Timberlake is returning to the halftime show 14 years after the “wardrobe malfunction” with Jackson caused a national controversy. He was not asked about the incident during the press availability.

Timberlake was Jackson’s special guest during her performance when he ripped off a piece of her clothing and revealed her bare, pierced nipple. Timberlake later described it as an unintended “wardrobe malfunction.” CBS, which aired the Super Bowl that year, drew a $550,000 fine from the Federal Communications Commission that was later overturned.

During his 20-minute press conference, Timberlake mentioned Jackson’s name when he spoke about who people thought he would invite as a guest during the halftime show. He also named Jay-Z, Chris Stapleton and ’N Sync.

He also admitted he had a “man-crush” on Brady, the New England Patriots quarterback, complimenting his skills and hair. But when asked if he was rooting for the Patriots or the Philadelphia Eagles, he punted: “Go, Pack, go,” he said, referencing the Green Bay Packers, who didn’t make the playoffs at all.

Timberlake will be making his third Super Bowl musical appearance — a record. He first performed in 2001 when ’N Sync performed alongside Britney Spears, Aerosmith, Mary J. Blige and Nelly.

He praised Minneapolis-born Prince, calling the late superstar “in my opinion, the greatest all-around musician I can think of in popular culture.”

“He’s a huge influence on me. … The time that I got to spend around him, with him, talking about music — those are memories that I will take with me forever because he’s always been such a big idol of mine,” Timberlake said.

Timberlake has a new album, “Man of the Woods,” out Friday and will host a listening party Thursday night at Paisley Park, Prince’s old estate.

“There’s a lot of bucket list things that are happening this week for me and that’s definitely at the top of that list,” he said. “I get to walk the hallowed, sacred ground of Paisley Park.”

Timberlake turned 37 years old on Wednesday, and some of the media serenaded him by singing “Happy Birthday” at the Hilton Minneapolis’ Grand Ballroom.

When asked if he would let his son, Silas, perform at the Super Bowl and follow in his footsteps, Timberlake said, “I’d rather not think about it because he’s about to turn three.”

“But (Silas) did come to rehearsals yesterday and I was shocked at how quickly he could cover 100 yards,” he said.

“Speed runs in our family. I’ve been running routes, too. I just want to throw this out there to (Patriots coach Bill) Belichick, ‘If all of your receivers go down I’ll be ready, so shoot me a text.’” 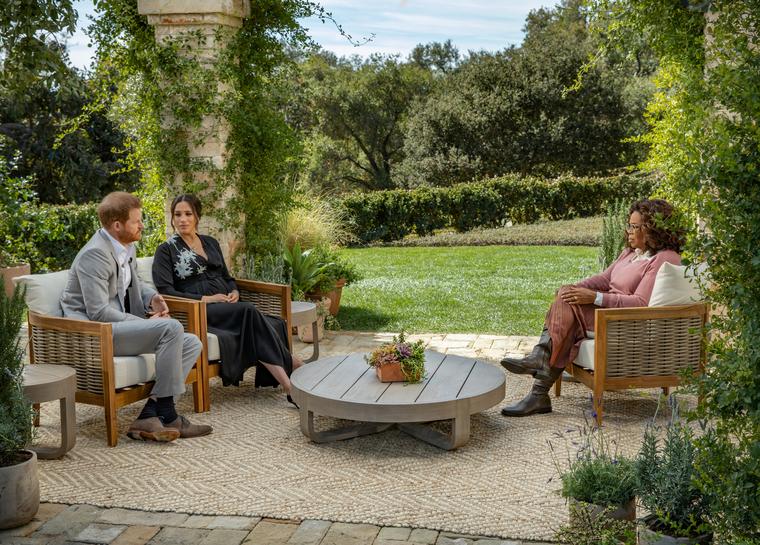