Sexually abusing children is wrong, whether it’s done by a football coach, a venerated doctor, or Alfred Kinsey.

The Monster of Michigan State has been brought to justice. After over 150 women courageously faced the sick man who horrifically abused them, testifying to his perverted molestation that tortured their innocence, Judge Rosemarie Aquilina sentenced Larry Nasser to up to 175 years in prison.

The sentencing, which Aquilina said was her “honor and privilege” to hand down, culminated months of investigation, revelation, trial and testimony against the former Michigan State University and USA Gymnastics doctor originally unearthed by the Indy Star and original accuser Rachael Denhollander.

For its part, Michigan State University is under deserved fire for not only failing to stop Nasser’s predation, but defending and protecting him for years. Judge Aquilina herself called for “a massive investigation” into why Nasser’s abuses were met with inaction for almost a quarter of a century. I echo those calls.

After all, Michigan State is not the first major university to protect such wholly offensive conduct. Just under six years ago, Jerry Sandusky who had been protected and shielded by Penn State University, was convicted on 45 counts of sexual abuse.

Yet for some inexplicable reason another Big Ten university – located in the same state as the intrepid Indy Star journalists whose heroic work exposing Nasser’s sins should never be forgotten – continues to escape culpability for funding, protecting, and promoting another serial child sex abuser.

Amidst the now academically disgraced sex studies conducted by famed zoologist Alfred Kinsey, there exists a disturbing record of in-depth studies on the sexual behavior of children. In her chilling exposé entitled “Sex, Lies, and Kinsey,” Dr. Judith Reisman has played the role of IndyStar reporters, revealing the horrific sex crimes perpetrated by Kinsey against children as young as infants.

If you flip to page 180 in Kinsey’s own landmark (though now discredited) book, “Sexual Behavior in the Human Male,” Table 34 reveals sickening data that would make Larry Nasser and Jerry Sandusky blush. Infants as young as 5 months old were timed with a stopwatch for “orgasm” by Kinsey’s aides. One 4-year-old was subjected to this molestation for 24 consecutive hours, provoked into a recorded “26 orgasms.” My son is 4. This is a despicable crime.

Journalist Jonathon van Maren noted in 2014 that Kinsey went so far, “as to record children shrieking and thrashing in pain, passing out and convulsing as the result of the hellish abuse he was putting them through, as evidence of ‘orgasm.’”

Just like Michigan State and Penn State, Indiana University has done seemingly everything in its power to protect the criminal and attack his accusers. During her tenure as the head of Indiana University’s Kinsey Institute, June Reinisch viciously trolled Dr. Reisman, trying to discredit her work. Documents now prove that Reinisch directed a concerted effort to defame Reisman and derail all efforts to make her peer-reviewed research into Kinsey’s sex crimes public knowledge.

These attacks eventually provoked a defamation lawsuit against Indiana University’s June Reinisch and the Kinsey Institute. The lawsuit was dismissed by a judge in 1994 not due to lack of merit but due to the fact that Dr. Reisman’s pro bono law firm could no longer afford the increased costs the case was generating.

There’s a devil loose: Horrifying moment a 12-year-old boy collapses in Miami after being abducted, sexually assaulted, shot and dumped on the street as... 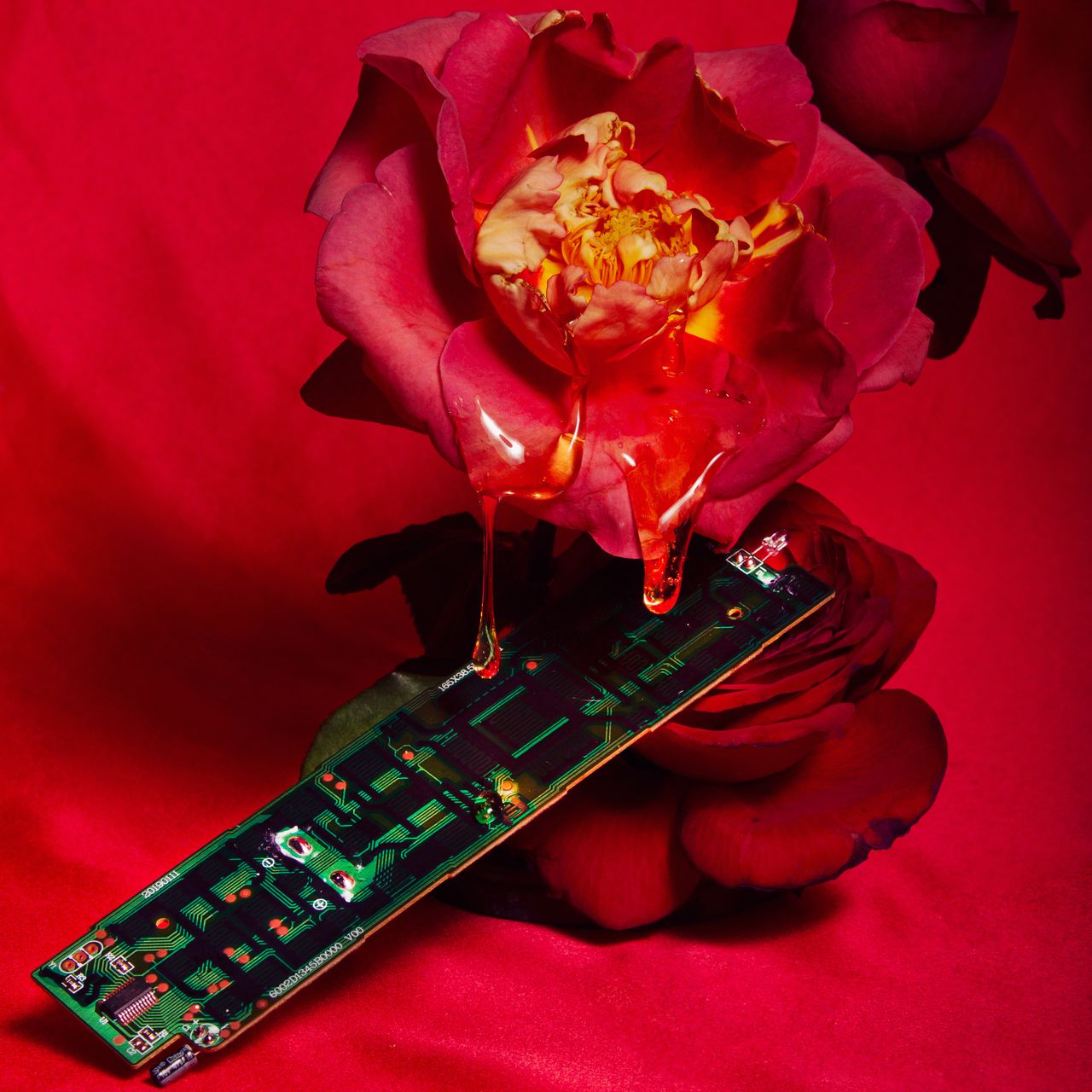 No, Tech Will Not Change Sex and Intimacy; In Case You Are Confused, Having Sex With a Robot is an Abomination